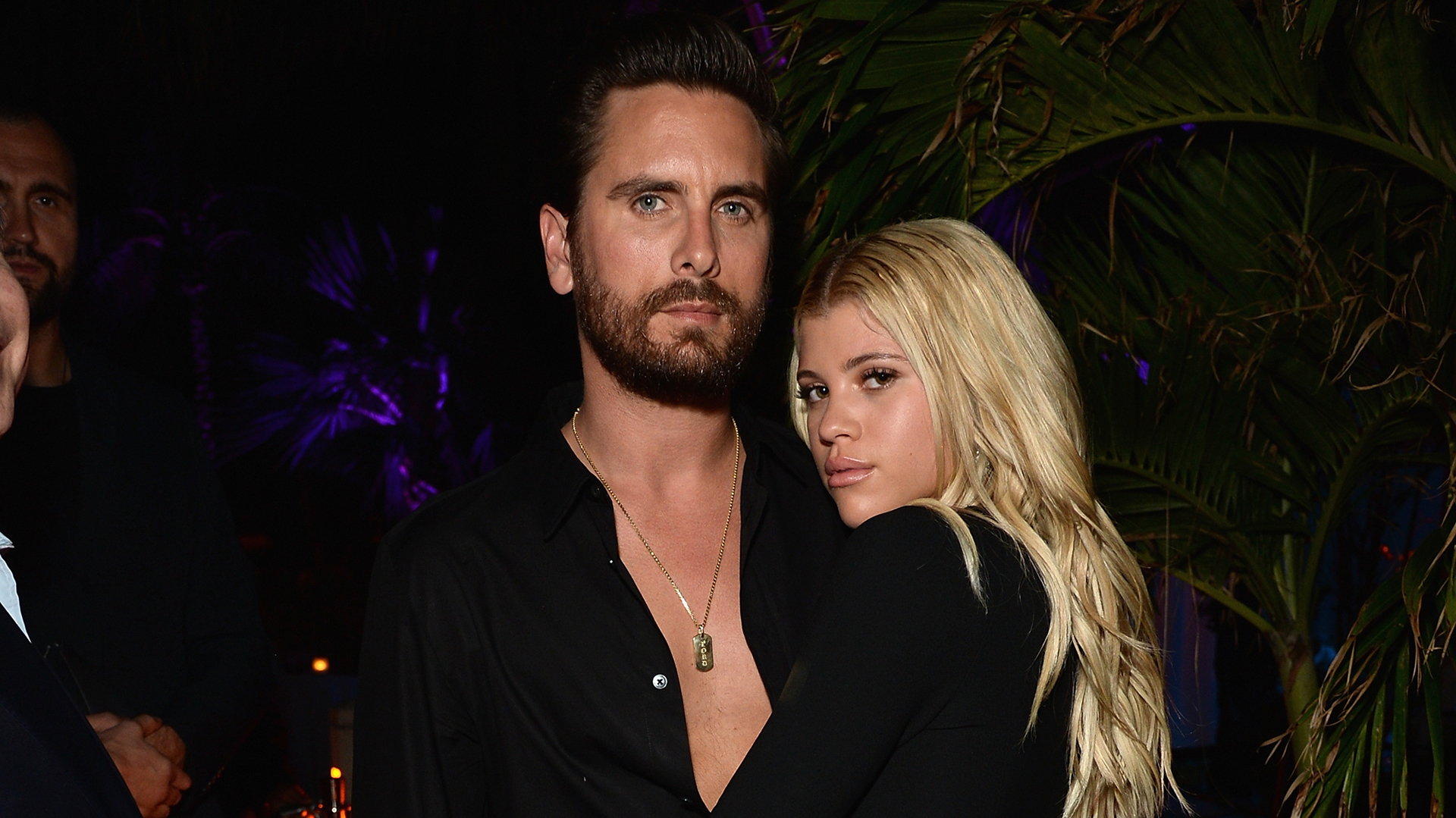 Wendy Williams is still not very comfortable with Scott Disick and Sofia Richie’s relationship! The two have been together for a couple of years already but as far as Wendy is concerned, she’s still too young for him and their romance is ‘too much’ for her, as a result.

The talk show host argued that there is a lot the model could be doing if she was not involved with Scott.

This is not the first time Wendy criticizes the couple since she’s never been able to accept their huge age gap.

But now, after seeing a video that showed Sofia, Scott and his ex, Kourtney Kardashian, as well as their three kids on vacation together, the TV personality confessed that she was super overwhelmed by the situation.

‘She can do anything in the world that she wants, but she decides to get with an involved father of three. It’s too much… She’s still a kid herself and she’s got to be playing with kids herself with Kourtney there,’ Wendy said on her show.

The KUWK clip features Scott, Sofia, Kourt and the kids, all sharing a hot tub in Finland.

The two women are having a nice conversation about makeup while the kids are playing in the water.

What that leaves is Scott, awkwardly alone in a corner but it doesn’t seem like anyone is bothered that he may be feeling weird about sharing a hot tub with his girlfriend and his ex.

Later on in the clip, Kourtney calls him ‘negative’ and he agrees.

In a confessional, the Kardashian slams his attitude since she says that he was the one who insisted she and the kids joined their trip to Finland.

All throughout the video, he continues to complain that the situation is weird, even though the ladies get along perfectly. 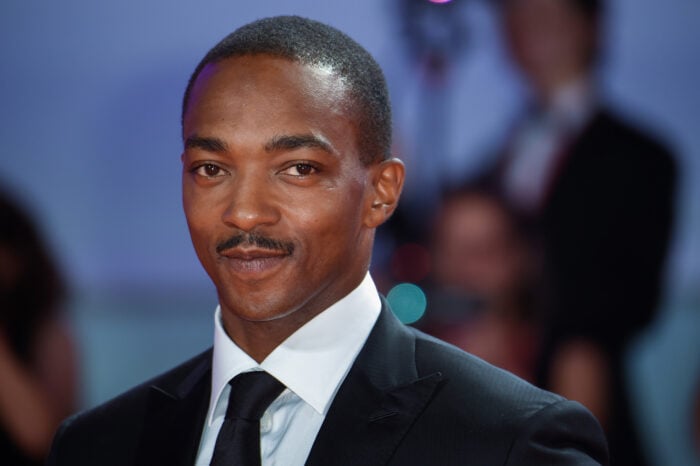 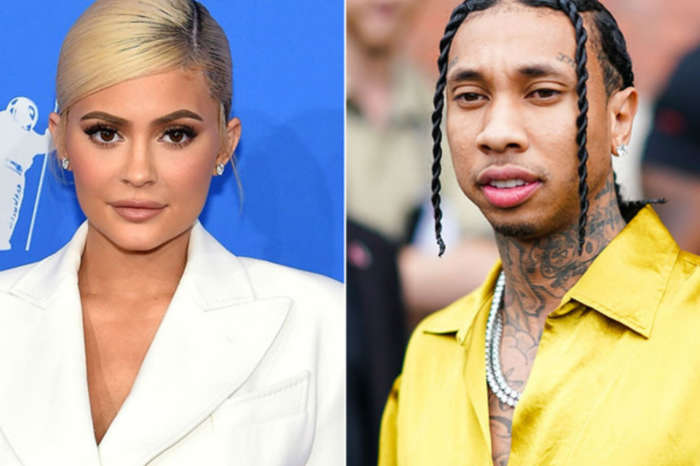