Wendy Williams Says It Would Be Better For Everyone If Joe Giudice Was Deported! 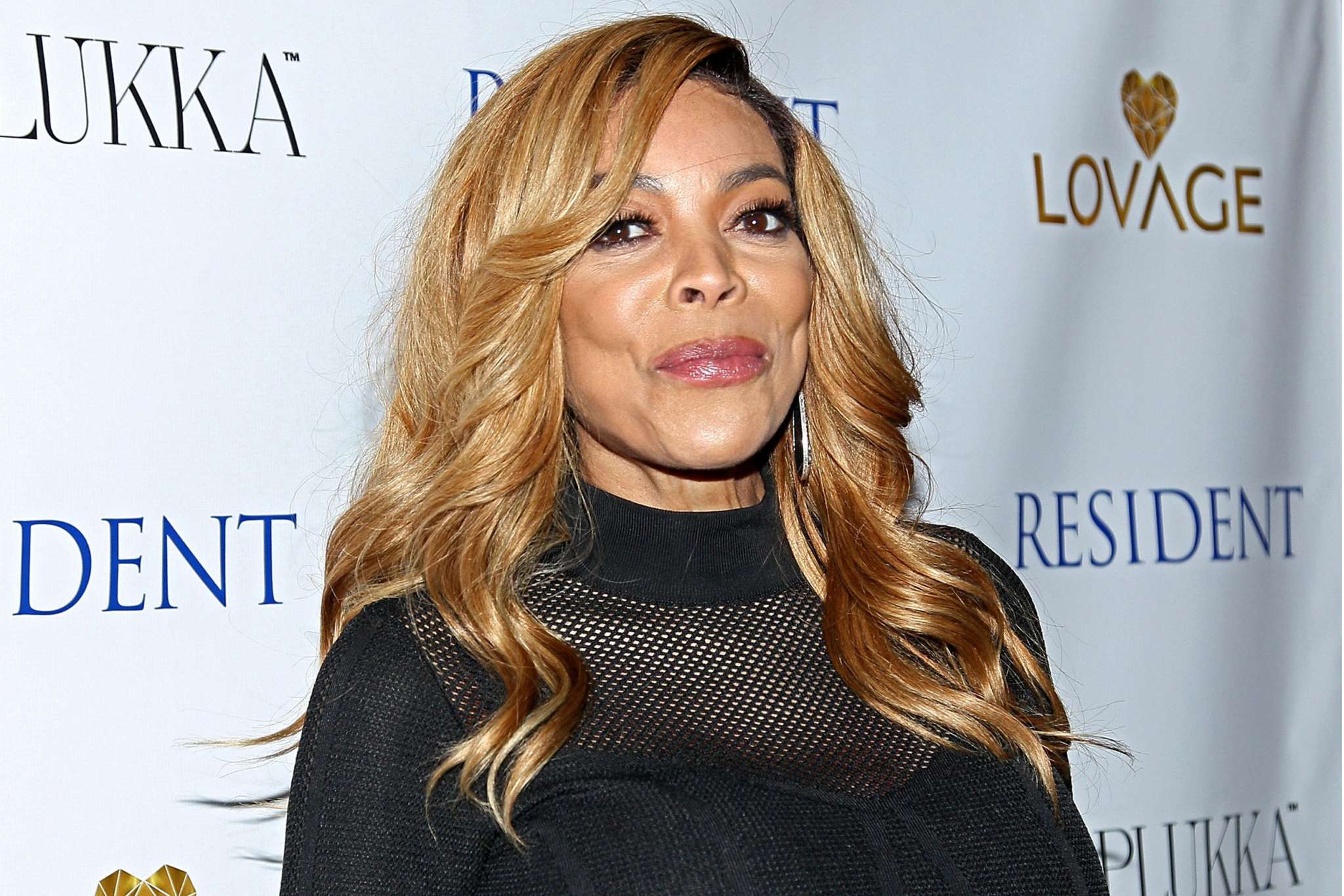 As far as Wendy Williams is concerned, Joe Giudice should definitely be sent back to his home country after being released from jail! On her talk show today, the host discussed the current situation in which the Giudice family is!

As fans of RHONJ know, Joe was just released from behind bars after completing his three years long sentence for bank fraud.

And since he is also in danger of being deported, Wendy shared her opinion on whether or not he should still be allowed to remain in the United States alongside his wife and four daughters.

Despite her belief that their marriage is over, Wendy had a message for the matriarch of the home.

While a lot of people are on his side and believe he should not be sent to Italy, Wendy strongly disagrees!

In fact, she thinks it’s better for Teresa and their girls if he is sent away!

‘It’s a beautiful day in the tri-state area, perfect weather, the sun is shining, but he’s not going home. He is been transferred this morning to an immigration detention center where he will find out if he will be deported… Ugh, they should’ve just taken him out of prison and sent him to Italy, so Teresa and the girls can get on with their lives.’

Wendy went on to say that ‘I feel like Teresa is holding on because that is what her heart says, but in reality, Teresa will live a much better life when she does away with Joe. She is still young enough and attractive. She is a hustler, not the smartest, but she still has a name.’

Williams even argued that the daughters will not necessarily be affected by having no dad in the house since many others grow up like that and they do just fine in life. 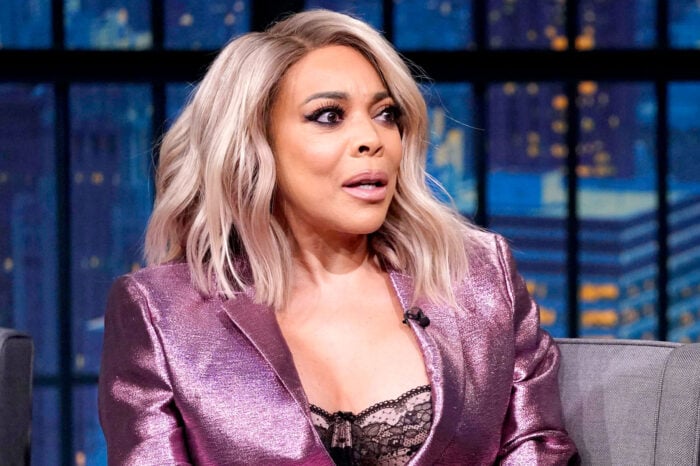 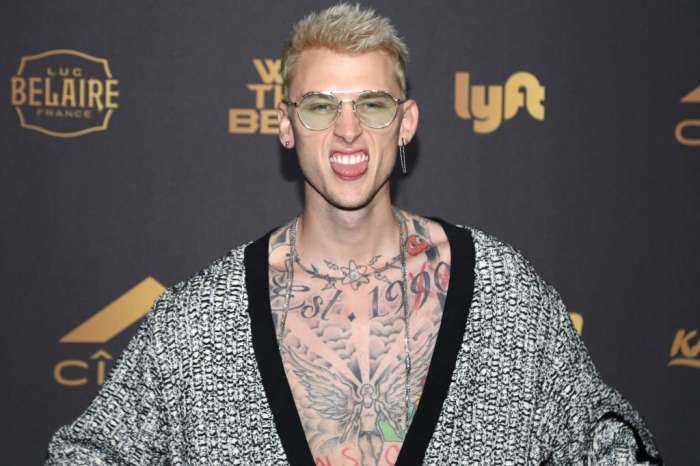