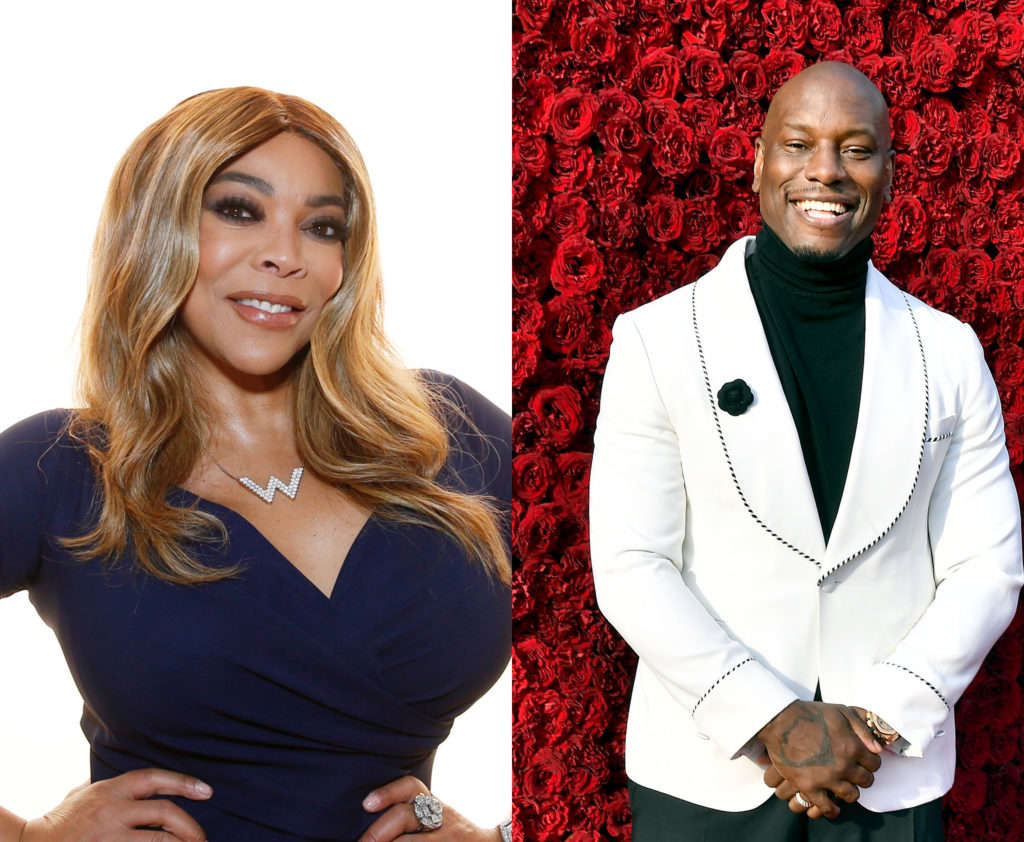 Wendy Williams is now single which means things in her professional and personal life have changed drastically. Today she learned the reason Tyrese Gibson hasn’t been on her show in so long.

It’s not surprising that Wendy and Tyrese have had a turbulent relationship due to her covering his antics in Hot Topics. Although it may have caused the actor to call her out on social media, Gibson claims its all love with the talk show hostess because he understood that she has a job to do.

After his interview where he very cautiously talked about his relationship with his 12-year-old daughter, the Fast and Furious star spoke to Wendy privately on the couch a during commercial break.

When the 55-year-old came back for another segment of her show, she revealed that she found out her ex-husband Kevin Hunter banned Tyrese from the show because he thought the singer was flirting with her!

‘This is Sadie Murray, by the way.  She’s gonna show us drugstore beauty products must-haves; but before we go to that, look, so I’m like, ‘Tyrese — you were supposed to…’ he hasn’t been here in three to four years, right? I’m like, ‘Where have you been?’ And he goes, ‘Your husband banned me because he thought I was flirting with you.”

She then took the shocking moment one step further by questioning: ‘Are you serious, Kevin? Are you serious? Who are you flirting with?’

She asked the rhetorical question while mimicking a baby bump.

This doesn’t come as a surprise to those who have been following the story of Wendy’s divorce from Hunter. Her soon-to-be ex-husband served as an executive producer of the show so he had the power to approve or deny guests.

Additionally, Kevin was said to be an extremely abusive and controlling husband when the two were married.

It’s great to see that Wendy is in a better place and complete control of her life. 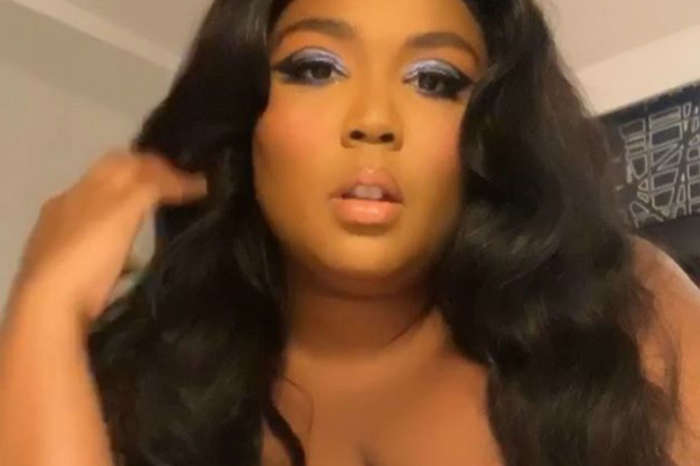