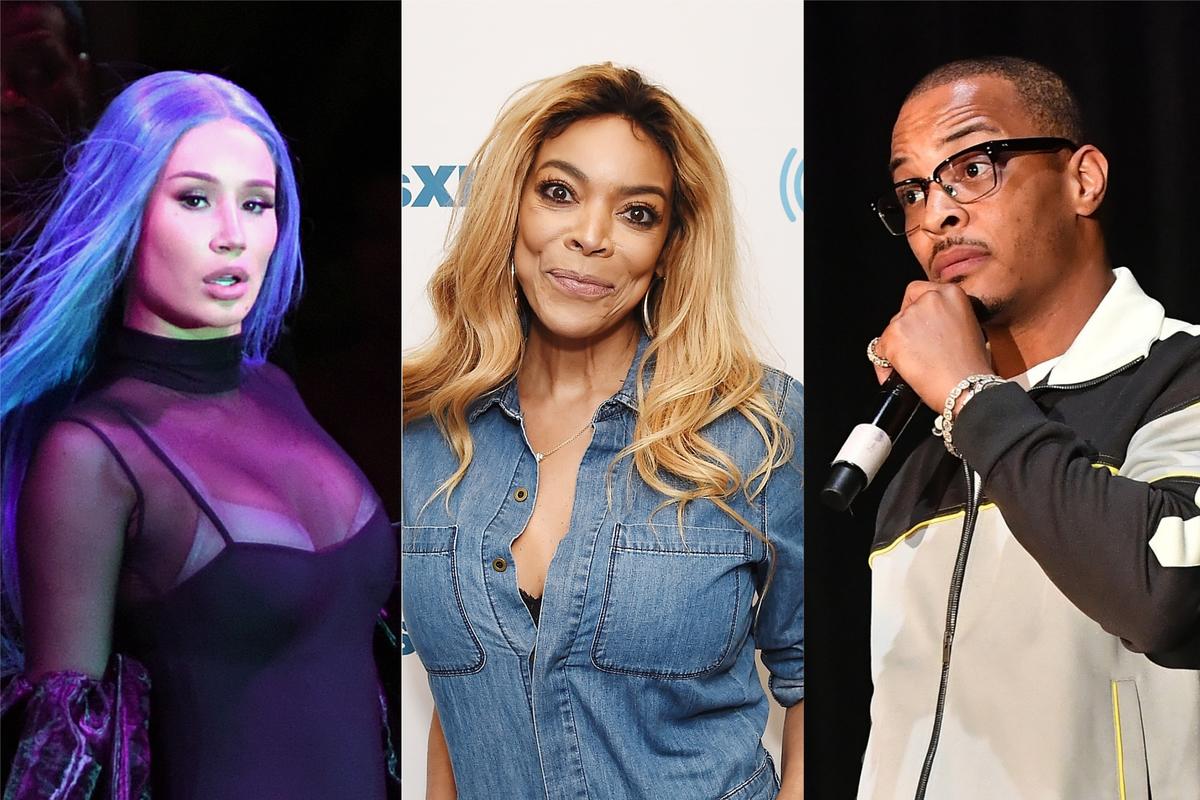 You’re probably familiar with the latest feud between T.I. and Iggy Azalea. Iggy is the rapper’s former protégée.

Not too long ago, Tiny Harris’ husband was invited on the Breakfast Club, where he once more slammed the Australian femcee.

Long story short, Tip is positive that Iggy turned her back on black people when she discovered that she had a massive following with white music listeners.

Anyway, one person whose opinion on this situation was missing is Wendy Williams and for those of you who were wondering how she feels about this, she commented on the subject recently.

‘I don’t know Iggy Azalea, but I do believe that T.I. needs to stop talking about this,’ Wendy told her audience.

She continued and said: ‘She didn’t ruin your legacy, she added to it, because by you discovering her, whether you like her today or not, she did have that Fancy song.’

T.I. was recently in the spotlight regarding another controversial subject.

Tip addressed this Cancel Culture that has been moving around for a while now.

He addressed the subject in relation to Gucci and Kanye West, and he said that this whole Cancel Culture thing is getting out of hand.

More than that, after Tip spoke about this, another important person offered his opi9nion on it – former President of the US, Barack Obama.

He doesn’t agree that the Cancel Culture can bring something good either, and he criticized the movement. 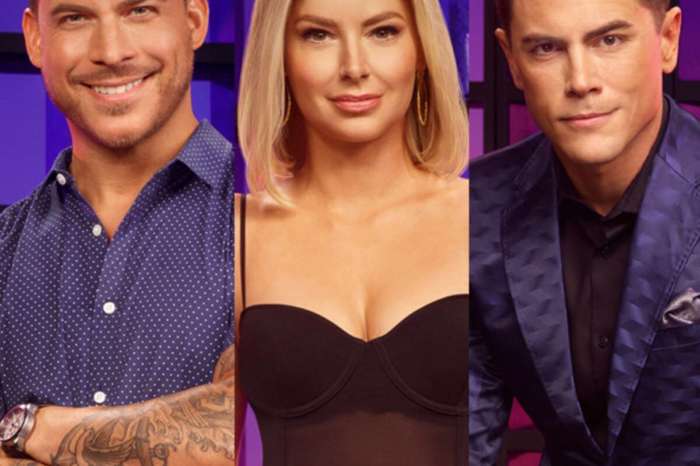 Jax Taylor Confronted Producers About Tom Sandoval And Ariana Madix Not Being Honest About Their Relationship on Vanderpump Rules!