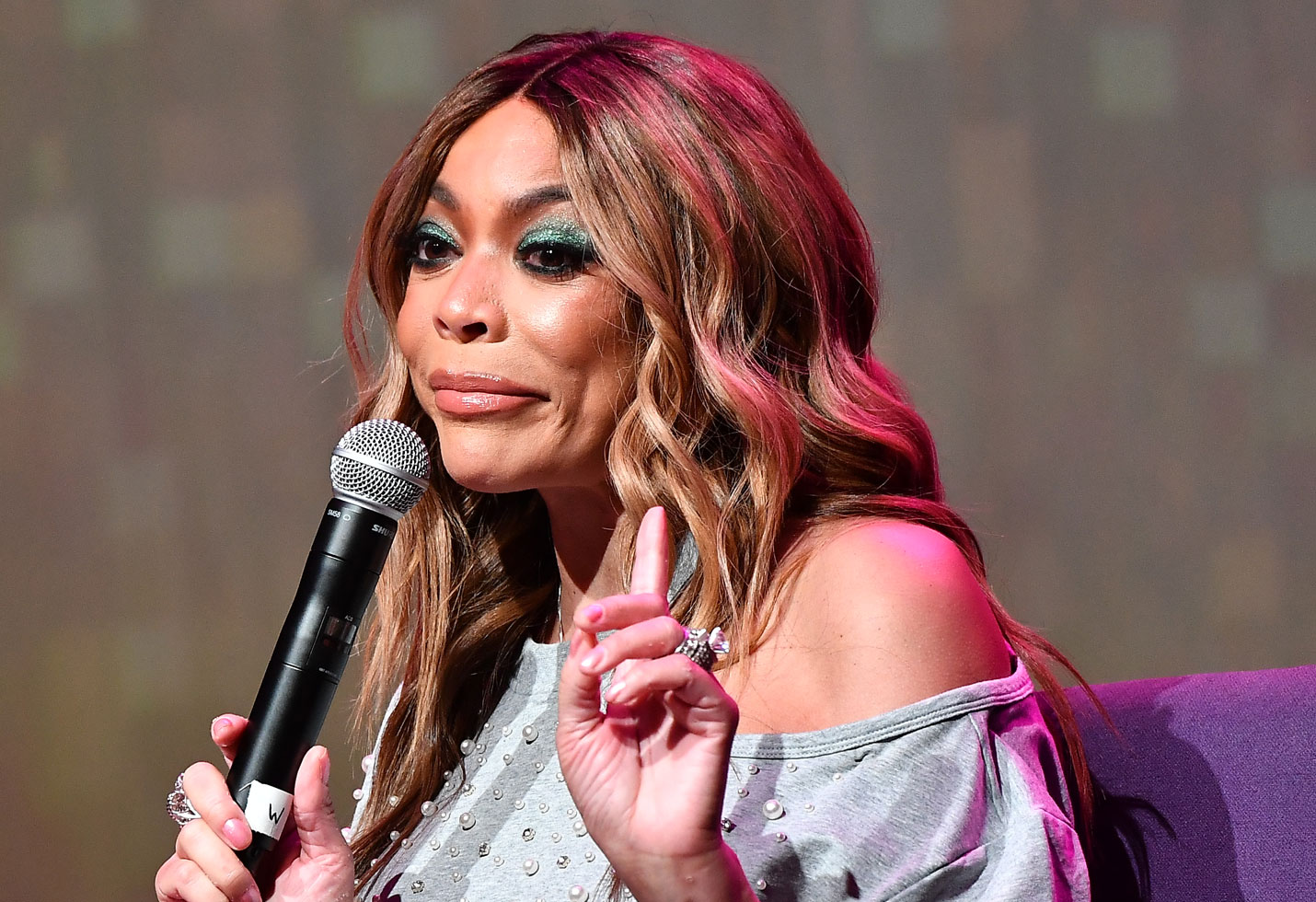 Wendy Williams keeps shining after she broke up with her cheating husband, Kevin Hunter. She had a really tough time, but eventually, she managed to leave the painful past behind and start a new life.

Fans have been by her side all this time, and they’ve offered her advice and support. Her social life has also been reportedly booming as well.

An insider close to the situation has spoken to the online magazine Hollywood Life and provided more details on Wendy’s plans.

‘Wendy has a new lease on life, and she never imagined how incredible she’d feel after moving on from her marriage to Kevin,’ the source reportedly said.

The same insider continued and said, ‘Wendy went through so much this past year, but she realizes it was a learning lesson. And now, she feels like she’s on top of the world again.’

The source also stated that Wendy feels empowered and unstop[able these days.

‘Wendy feels incredibly sexy, and she’s started getting out there again and dating. She’s enjoying seeing what’s out there and is open to falling in love again,’ the insider noted.

Other than this, Wendy has been sharing some amazing pics featuring herself in various looks, and it seems that the woman never looked better.

In her latest photo, Wendy is rocking long blonde hair and a figure-hugging back dress that completely compliments her body.

Fans praised her look a lot in the comments, and they wished her all the best. 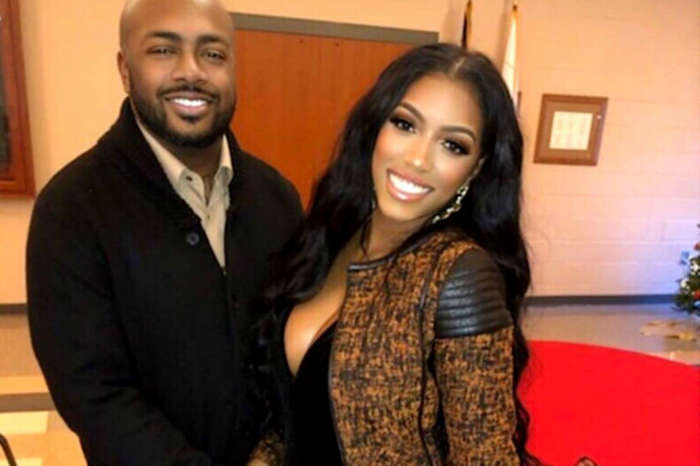