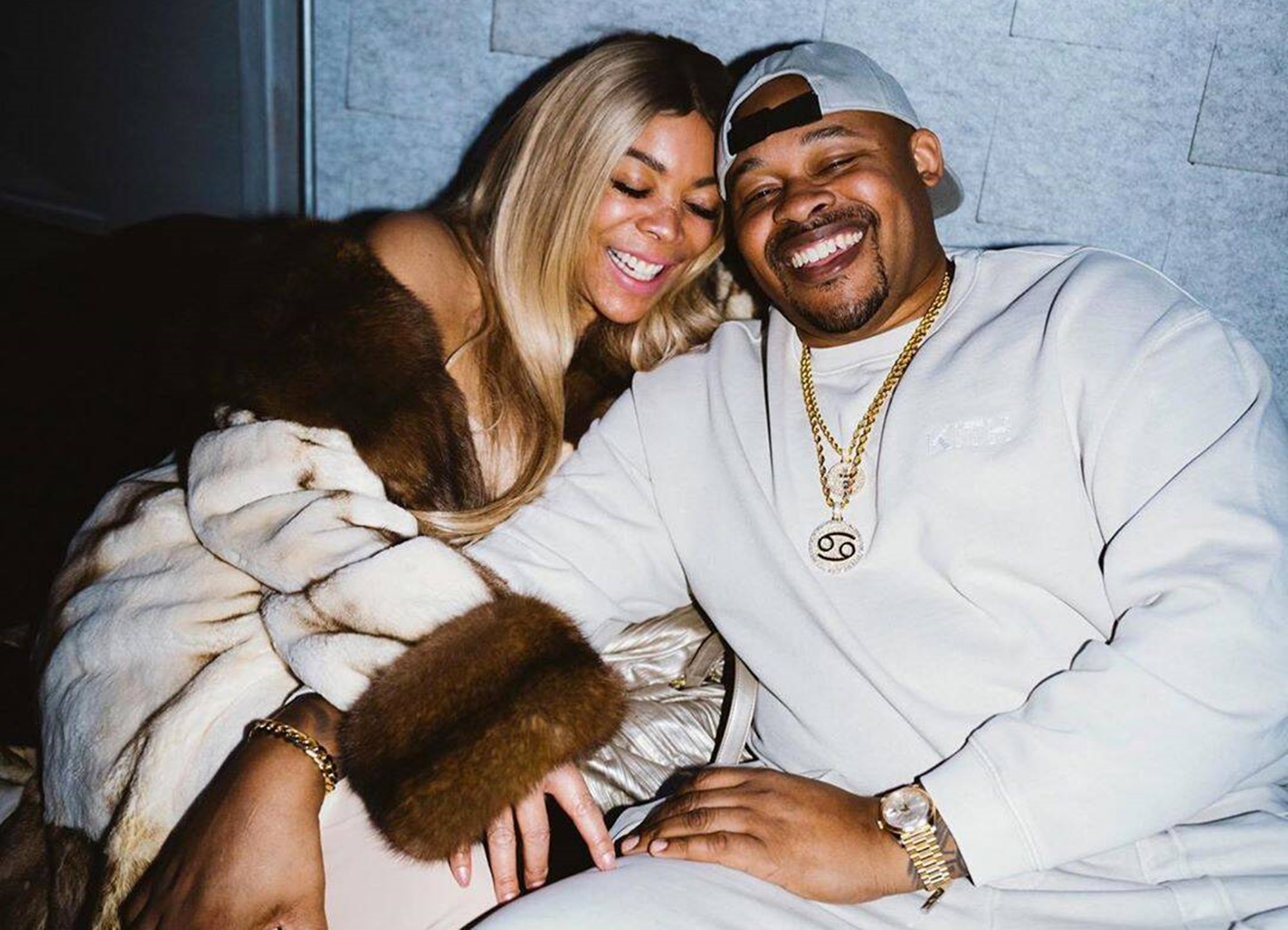 Wendy Williams has decided to open up about her dating life, and she did not hold back. After her public split from her husband of 22 years, Kevin Hunter Sr., who had an affair and a child with his longtime mistress, Sharina Hudson; Williams is ready to find Mr. Right, but he cannot be too old.

On the latest episode of her eponymous talk show, The Wendy Williams Show, she had a conversation about Al Pacino‘s, 79, who split from his 40-year-old girlfriend, Maeital Dohan.

The host, 55, said that she does not want a man who is too old for this reason: “I had a date with a 65-year-old man, and that’s only a 10-year age difference, and I was like, ‘Nope, I’m not ready for this. I’m not ready for that! No. He had a lot of money and the whole bit, Ivy League and all that…But after that dinner I was like, I need to rock him to sleep gently. The purpose of meeting somebody is to grow older together. If you already meet someone that’s old, what’s the growth in that?”

Along with laying down the conditions for her potential suitors, Williams made it clear that she looks forward to getting married one day again.

She said on her TV program: “You can ever say never! As my marriage was crumbling, I knew in my mind, and now I’m finally divorced. I want to get married again — I do, I do. I don’t know if it’ll happen again, but you know, I’m dating.”

Williams concluded by: “In my mind, I do want to get married again; then, at the very least, I want a life partner. A man who is my partner, I don’t want you to buy me things, my son doesn’t need a stepdad, nothing like that. Sometimes in life, you can never say never about certain things.”

Since dumping Hunter, Williams has been hitting the streets and living her best life. The storm seems over for the popular media personality