Wendy Williams Raves Over Going On Two Different Dates In One Night! 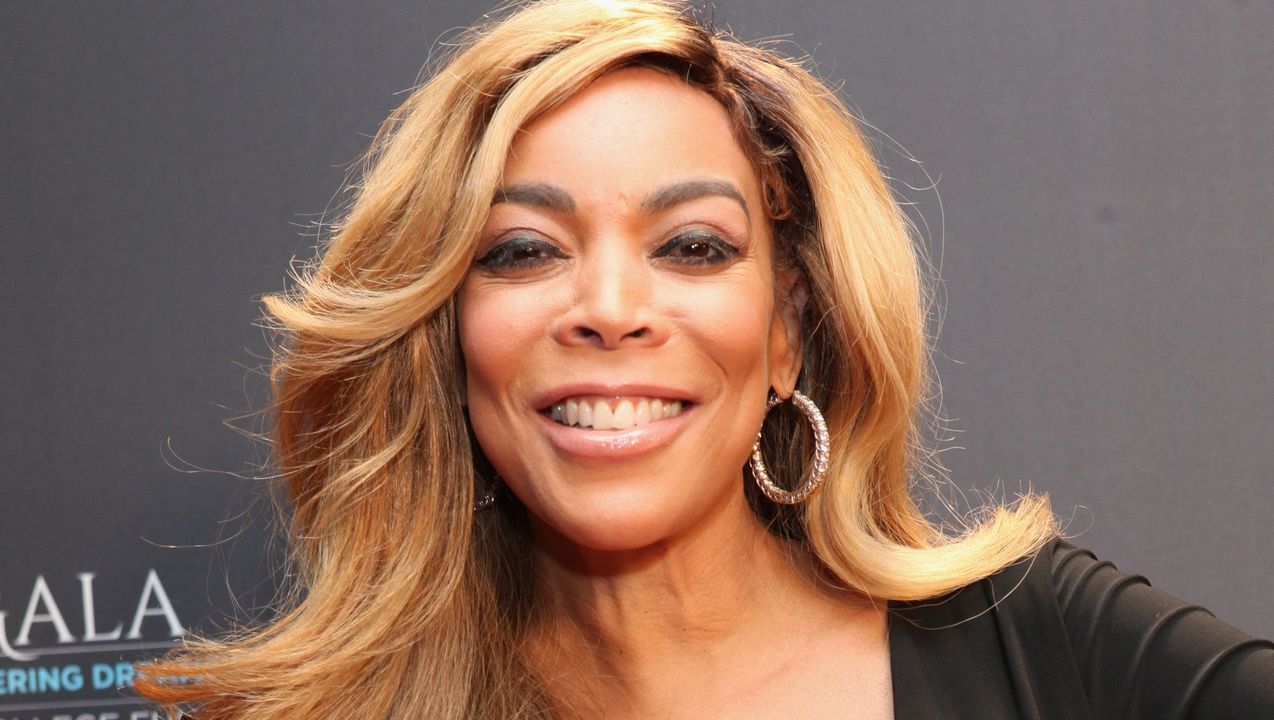 Now that she is single, Wendy Williams is not missing any opportunities to mingle! The talk show host revealed during her latest episode that she went on two different dates in only one night and one of them actually took place at her new bachelorette pad!

Wendy’s having the time of her life lately and she’s been making sure to tell fans all about it!

Williams told her studio audience and those watching from home that she had a pretty busy weekend of dating with two men, that ultimately left her very ‘refreshed.’

During her Hot Topics segment, Wendy raved about her dating life since she is now a divorced woman.

Wendy is not keeping anything under wraps, much to the excitement of her diehard fans.

‘My bachelorette pad has sort of become the flophouse and the stomping grounds and I mean that in a good way. Might as well have a revolving door,’ she said.

The woman went on to dish that she was at Kandi Burruss‘ Welcome to the Dungeon Tour on Saturday night.

Initially, the night out was meant to be her doing some research for the show but it was also a date at the same time.

Without revealing any names, Wendy said that ‘And, I was with somebody, so I was like, ‘Alright maybe we can go someplace else or something.’ This is how single Wendy is, right. This is the new me. — I was with a really handsome, something.’

But the lucky guy was not the only one she saw that night.

Williams told her audience that ‘I had lined up a second date perhaps in my mind, because I had tickets or the ‘Saturday Night Live’ wrap party for the season. [But] my second date ended up just coming over as opposed to us going out.’

Judging by her suggestive smirk, it sounds like the second man spent the night! 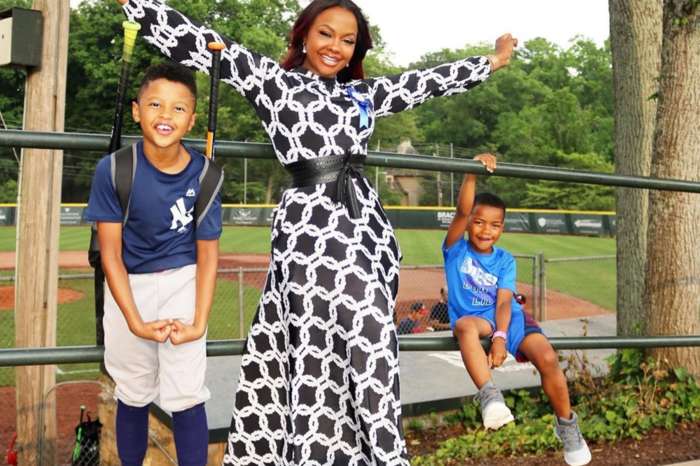