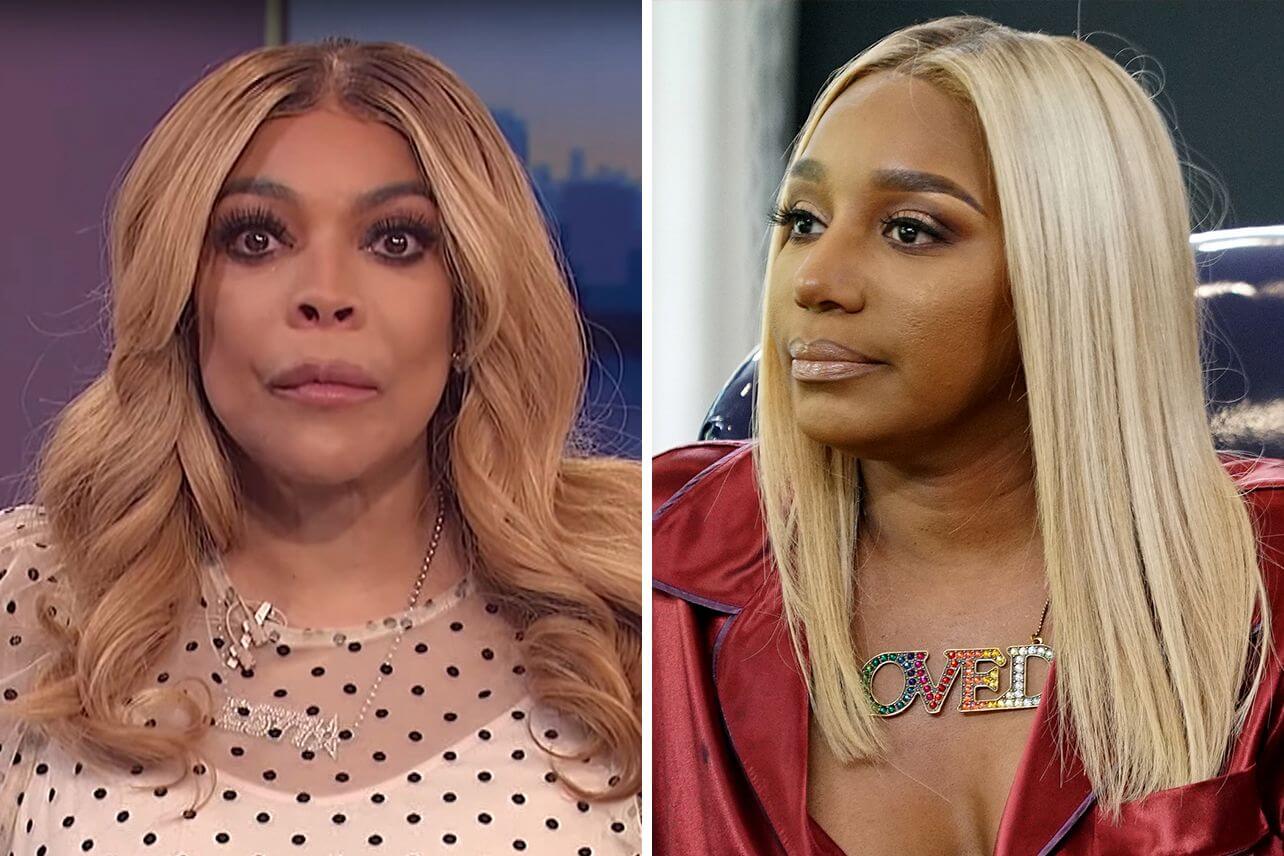 During her Hot Topics segment in quarantine, Wendy Williams revealed that NeNe Leakes ‘ambushed’ her about joining the cast of Real Housewives of Atlanta! The talk show host went on a rant about it, telling her followers that it all quickly became really uncomfortable for her since she blindsided her with Bravo cameras!

Apparently, Wendy ended up hanging up on NeNe while they were talking on the phone for that reason!

In other words, it sounds like the two ladies had quite the fallout and it was so bad as far as Wendy is concerned, that she spent almost all of her Hot Topics segment venting to her fans about a certain phone conversation between them.

The host revealed that they hadn’t been in contact since NeNe called her on speakerphone while the RHOA cameras were on!

As you might be aware, a lot of people have been begging for Wendy to join the Real Housewives franchise but she’s made it clear before that she is not interested!

‘On Friday evening I was at home minding my own business … and my phone rings after 10 o’clock and it is NeNe… I said, ‘Hi NeNe, why’re you screaming? Why are we on speaker phone, your house’s big enough? What are you doing?’ She said, ‘Girl.’ I asked , ‘Yes NeNe, why are you talking so loudly?’ She said, ‘I am here with all my people…’’ Wendy recalled.

Wendy apparently heard people talking in the background and then her friend NeNe suggested FaceTiming.

‘If I do not do it with my own parents, or with the show, why would I be doing it for somebody over there? I like NeNe, but she is still an ‘over there’ person to me. Honestly, here is where the ambush came in. She said, ‘Wendy, look — she was in hair, makeup and wardrobe with all of her people — we’re filming and I want you to be on speaker!’ I said, ‘NeNe, I did it for you once, you asked me… I made it very clear I’m not a housewife,’ Wendy continued to rant about the situation.

Wendy then hung up on NeNe and mentioned to her audience that she had no regrets, especially since NeNe never called back to apologize. 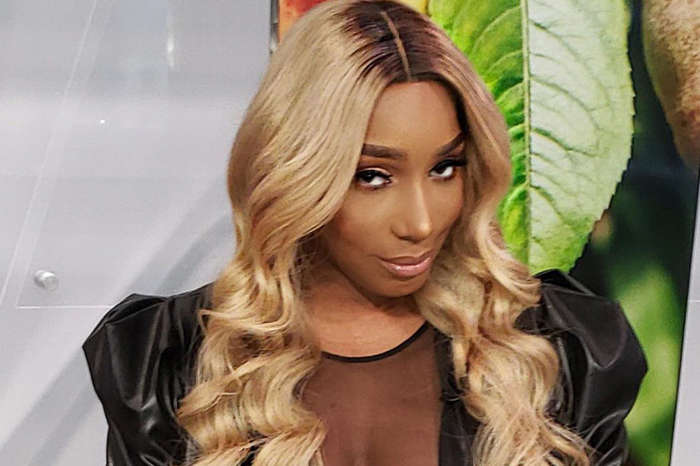 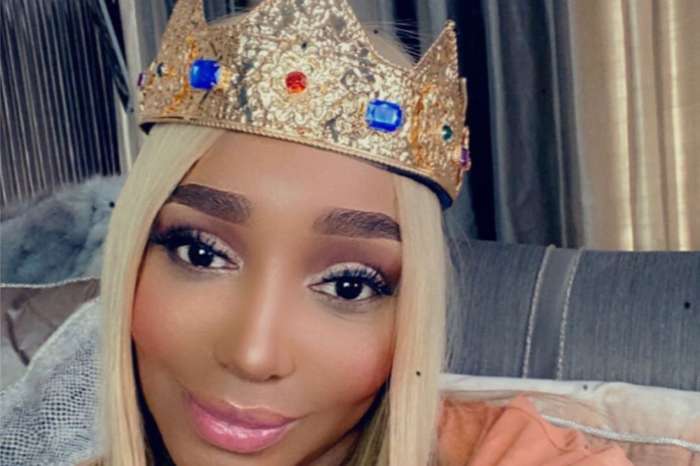