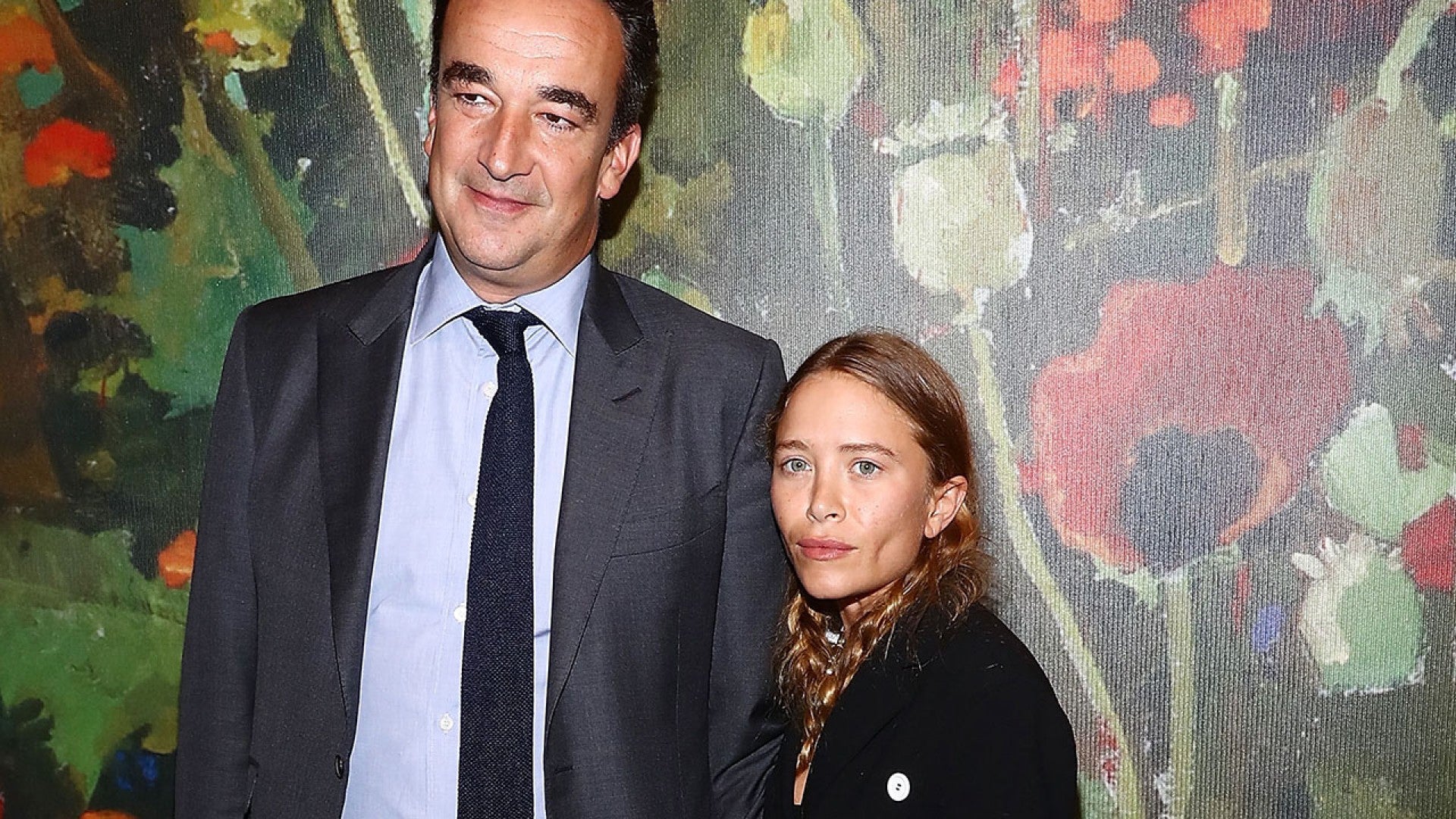 Mary-Kate Olsen has been making headlines for her unexpected divorce from Olivier Sarkozy and of course, Wendy Williams just had to talk about it! The talk show host expressed her opinion that while she did not see the split coming, she also never thought they were a good match in the first place!

The two were married for five years but things have definitely come to an end!

Mary-Kate even asked for an emergency order to petition for a divorce.

However, one spokesperson for the New York City court system dished via HollywoodLife that her request was denied.

On her @home version of her talk show, Wendy revealed her thoughts on the divorce, obviously agreeing with it.

Her reason was that there is a massive height difference between them, which made it seem like ‘he was dating his daughter.’

She went on to also make reference to Mary-Kate’s claims included in her official court docs obtained by TMZ.

‘She has an iron-clad prenup and wants it enforced — with the exception that she needs her things out of the house. He is cruel though, just letting the lease run out. Would that make Mary-Kate homeless? I wonder what went wrong with their relationship. I just never heard about them fighting. I forgot about them as a couple or individuals.’

Indeed, the former child actress argues that her estranged husband has been trying to force her out of their shared residence after terminating the lease!

As for the reason why her emergency divorce request was denied, it turns out that it’s the pandemic!

In comparison with what has been going on in the world, the divorce has been deemed not ‘essential!’

‘Currently, we are only accepting essential/emergency matters for filing,’ Lucian Chalfen from the New York Supreme Court dished via HollywoodLife, also adding that the ‘original filing was rejected because they did not follow the essential matter procedure. They refiled under the essential matters procedure and the matter was referred to the ex parte judge. He determined the filing is not an essential matter.’ 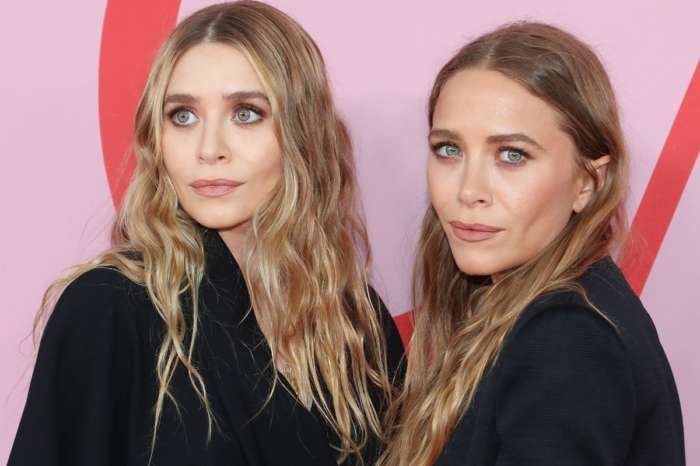 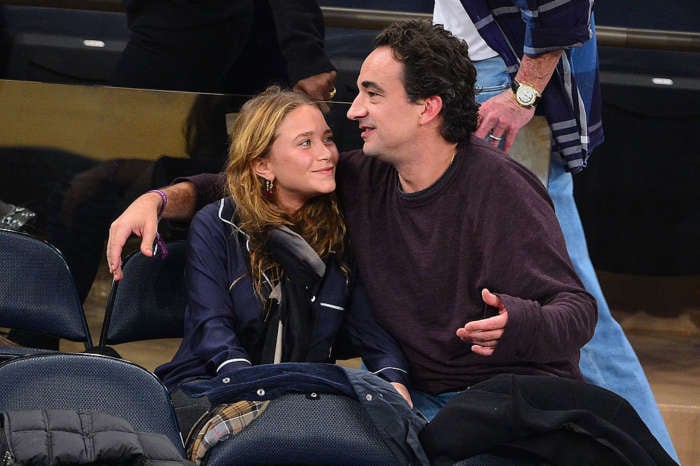