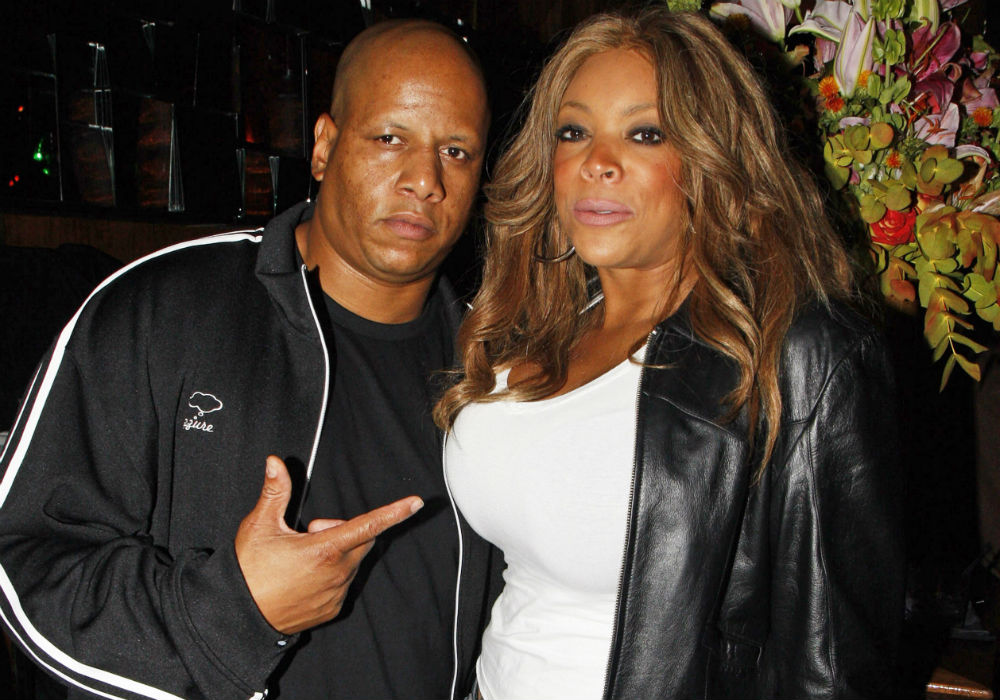 Wendy Williams has found success in the entertainment industry over the past three decades, going from a popular radio show host to the star of her own talk show, The Wendy Williams Show. While Williams is in the middle of divorcing her estranged husband, Kevin Hunter, she has amassed quite the fortune over the course of her career.

According to Good Housekeeping, Williams’ fortune is around $40 million. The TV personality started building her wealth as a radio show host before making it big in the television industry. She has also written several popular books about her life experiences.

Wendy's son doing what most of us wanted to do for a long time now . #WendyWilliams pic.twitter.com/NJFa1cnPTh

Williams, a New Jersey native, studied communications and journalism at Northeastern University in Boston. After graduating with a degree in 1986, she started working at a radio station in the Virgin Islands called St. Coix’s WVIS.

She only lasted six months at the job before relocating stateside. But the experience helped her land a gig at WBLC in New York City, where she launched a segment called The Wendy Williams Experience. At the height of her show, some 12 million listeners tuned in to hear about Williams’ personal life.

Williams spent the next 20 years on air before publishing her first book, Wendy’s Got the Heat. Although Williams revealed most of her personal secrets on the show, she offered even more details in print form. After the success of her first book, Williams has since written six more. This includes two tell-alls about her life and three novels under the series, The Ritz Harper Chronicles. She has also published a romance novel, Hold Me in Contempt.

In 2008, Williams officially went into the TV business and launched her own talk show, The Wendy Williams Show. Williams had to pass a six-week trial before Fox picked up the show. Fortunately, it was a big hit with viewers and went on to have major success on the network. The series is now in its 10th season and has been syndicated in over 50 countries around the world.

I find it hilarious And ironic that he can tell Wendy’s SON , whom she’s obligated to take care of not to take “handouts” from her but he’s been living off Wendy for the duration of their relationship! Wtf does he have without Wendy?! https://t.co/bsgtHVyZXs

Following the success of her television show, Williams officially retired from radio and was placed in the National Radio Hall of Fame in 2009. During the induction ceremony, Williams’ former co-host, Charlamagne tha God, had nothing but good things to say about her.

While Williams enjoyed plenty of success in front of the cameras, The Wendy Williams Show did not receive an Emmy nomination until 2015. The talk show was nominated in the category of Best Entertainment Talk Show and has since been nominated on several occasions.

Williams filed for divorce last month amid speculation that her estranged husband, Kevin Hunter, had been having an affair. The divorce also comes shortly after Williams went on an extended hiatus from her show in order to receive help for an addiction to alcohol. To make things even more complicated, Hunter has been Williams’ manager for years and has a prominent position on her show.

It is unclear how much Hunter is looking to win in the divorce, but there is a strong chance that he walks away with millions of dollars. Williams and Hunter tied the knot in 1997 and did not have a prenuptial agreement in place. At the time, Williams had been on the radio for only eight years.

In an interview with Howard Stern in 2013, Williams revealed that she is okay splitting her fortune in half in the event of a divorce. Hunter, on the other hand, said that he would not take anything and likes the idea of starting fresh. 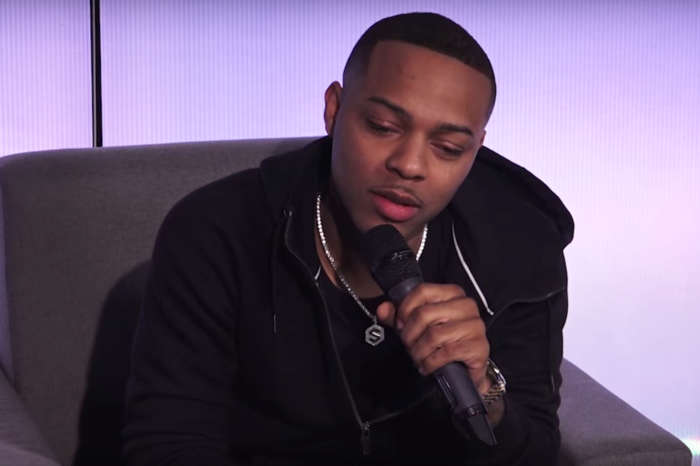 Bow Wow Admits That He's Scared To Settle Down