Wendy Williams Jokes About Going On A ‘Double Date’ Amid Her Divorce! 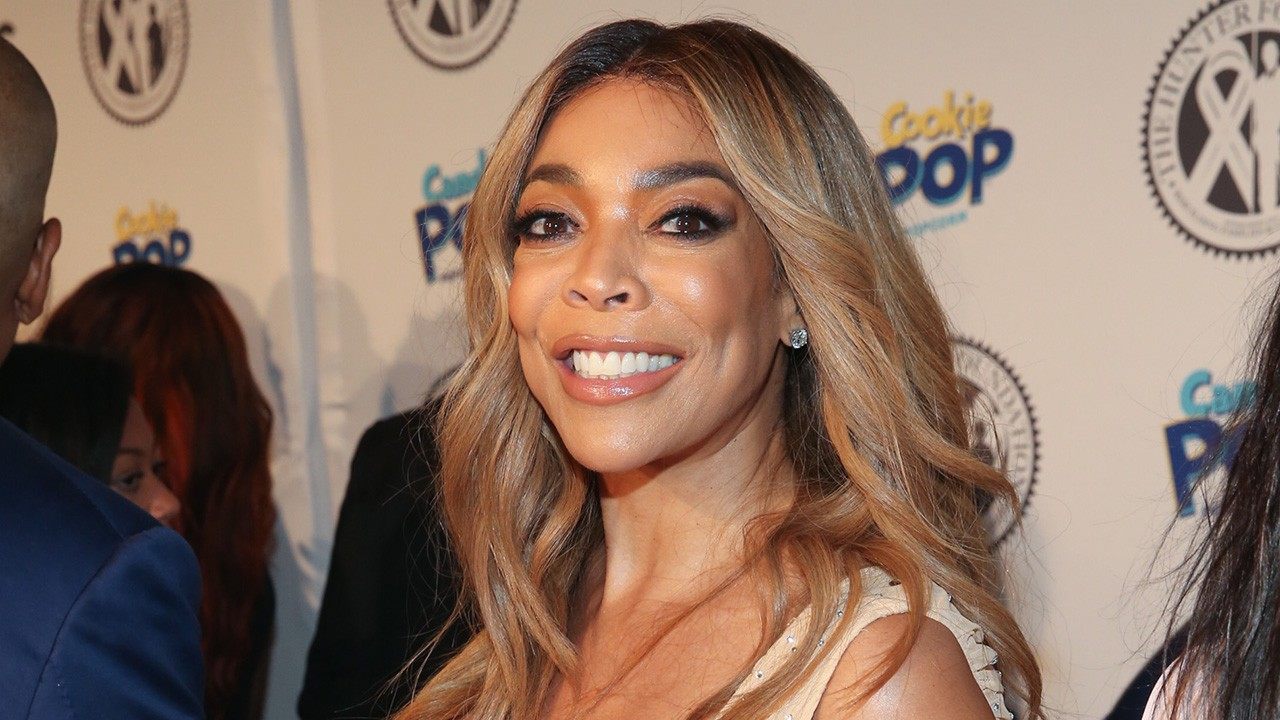 Wendy Williams was married to the same man for over two decades and they dated long before that as well so she hasn’t really enjoyed being single in a very long time! But it’s never too late! The talk show host seems to be ready to date people without getting into such a serious relationship and experience that side of things as well!

Not even a week after filing for divorce, Wendy told her studio audience that she’s been getting a lot of invitations to different social events!

‘The invitations for social events just keep pouring into my phone. They really do. I was minding my own business last night, I was reading my book, you know. You know I love to read. And all of a sudden my cell phone rings and it’s DJ Boof, asking me out for dinner,’ Wendy revealed.

Hearing the juicy news, her audience gasped as Williams took a sip of her tea.

As fans know, the man she was talking about is the talk show’s DJ and so, when the camera cut to him, he started shaking his head no.

She supposedly got another call soon after and ‘It was Charlamagne [tha God]! Charlamagne wanted to take me for dinner… So he says the night and he says the time and I said, ‘I can’t go, I am going with Boof for dinner’ So Charlamagne says, ‘Well, I know Boof, why don’t we both take you out?’ So I’ve got a double date.’

Well, that’s not exactly what a double date is but you do you, Wendy!

Of course, it seems like that was all a joke but why not? After all, Wendy Williams is a single woman now that she’s filed for divorce from Kevin Hunter. 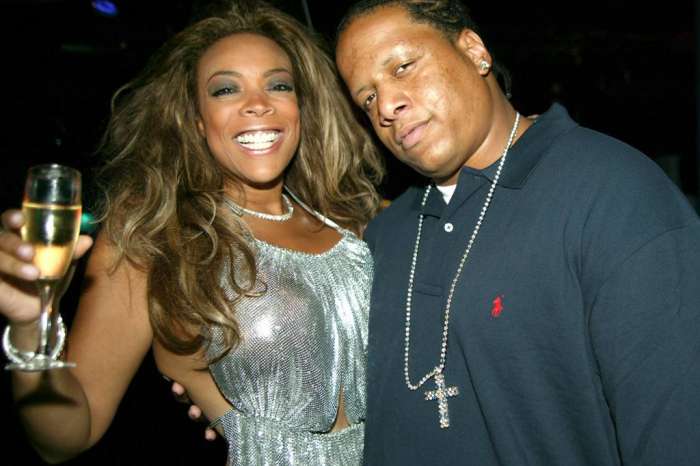