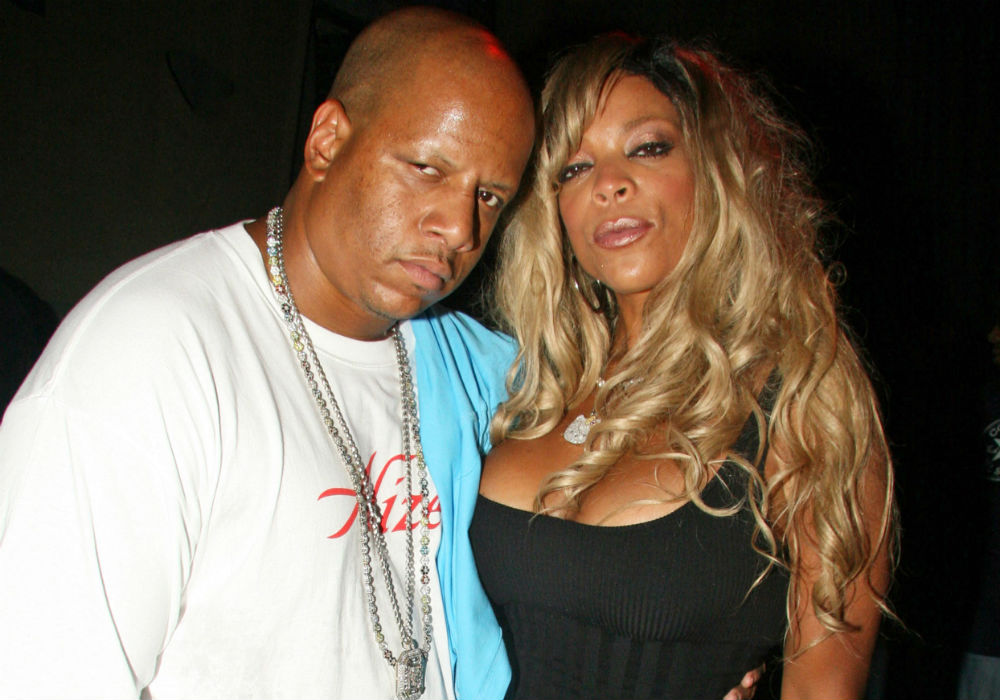 Less than one week after Wendy Williams filed for divorce from her cheating husband, Kevin Hunter, it looks like she could be having second thoughts. After 21 years of marriage, a new report claims Williams is scared of being alone, and the troubled talk show host might just change her mind about the split.

“Kevin and his friends are putting a lot of pressure on her not to go through with the divorce,” an insider told Radar Online. “She’s terrified of being alone and insecure about her success without him. He’s a master manipulator, and the strong lady we see on TV isn’t who she really is. Deep down, Wendy is a terrified, frightened little girl.”

"When you lay in a room with no TV and four gray walls all day and no telephone…you lay there and you think about your life—this is my life at the sober house—it's one of the best things honestly that could have ever happened to me." – Wendy Williams https://t.co/I4V6mEhrt6

The last few months have been extremely difficult for Williams. As fans know she had some strange behavior on camera last fall, then she ended up taking a two-month hiatus from her show, claiming that she was dealing with her Graves’ disease.

However, when she returned to The Wendy Williams Show in early March, Williams told her audience that she was struggling with addiction issues, and she is currently living in a sober house in Queens.

After the news broke that Hunter’s longtime alleged mistress, Sharina Hudson, gave birth to a baby girl late last month (the rumor is that Hunter is the father), Williams suffered a relapse, and her staff found her drunk. The baby rumors hit Williams hard, and she ended up being rushed to the hospital to get some IV fluids.

Both Williams and Hunter have denied reports of his cheating, but he has been photographed with Hudson on multiple occasions, including last week when the “couple” went on a grocery run together at Whole Foods.

If Williams does go through with the divorce, it will mean some big changes at her syndicated talk show. Hunter has been her manager and executive producer for years, and he is also co-owner of her production company.

Staff members are reportedly “shocked” that the divorce filing actually happened. However, everyone is supportive of Williams, and many are “relieved” by the news.

Wendy Williams had a very good reason for holding off on filing for divorce! https://t.co/eKNZXx9pVg pic.twitter.com/6CpqGAeD9a

“It’s like a weight lifted off everyone’s shoulders,” says an insider. “Kevin’s toxicity was dragging everyone down.”

Hunter and Williams still have a lot to work out, says the source, but Williams has a huge support system to help her get through this difficult time, including her staff, colleagues, and family. The insider says that this could be the best thing to happen to Williams both personally and professionally because “she finally woke up.”

Wendy Williams has not yet publicly commented about her split. 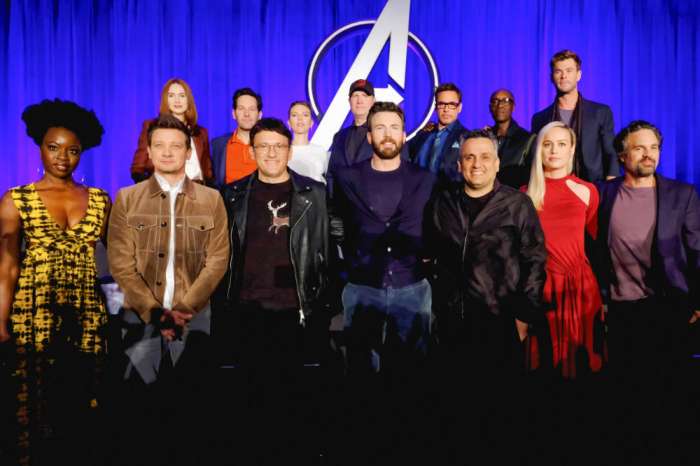 Is Avengers Endgame The Final Avengers Movie For Marvel?