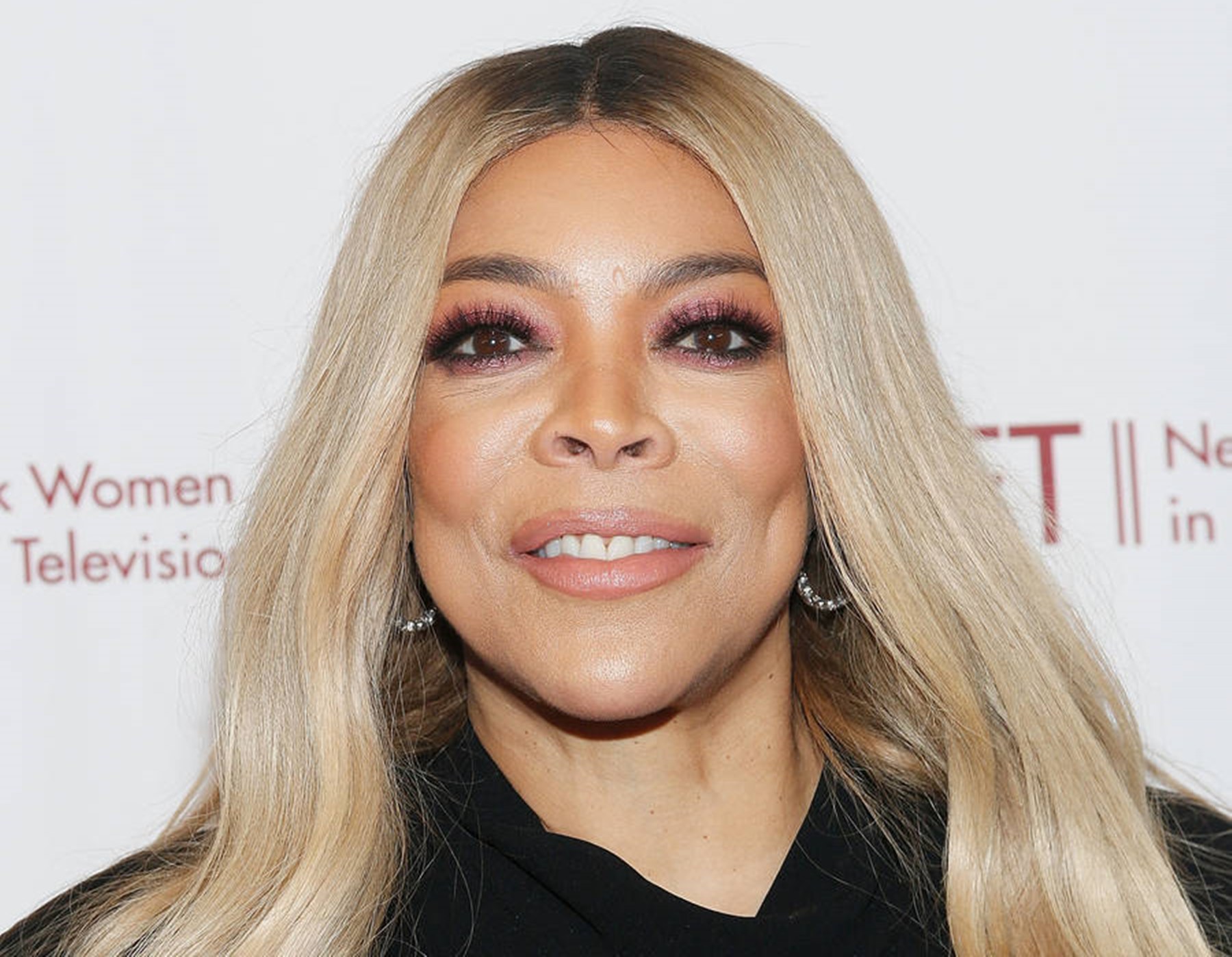 Wendy Williams is out there living her best life since getting rid of her cheating ex-husband, Kevin Hunter.

The popular TV host has been hitting the scene with several famous ladies and dating a few men and flaunting her curves for the paparazzi to enjoy.

After hanging and hooking up with a couple of men, Wendy has found one who seems to hit all the right notes.

It has been confirmed that for a few months now, Wendy has quietly been seeing New York City jeweler William Selby, (also known as Big Will or Willdaboss).

A source spoke to Hollywood Life on the matter and said this: “She’s been quietly seeing someone new for a short while now — about a month. He’s the guy she went out with last Friday, the one she was posting about. They’ve had secret dinners on a few occasions over the last month or so.”

The family friend told the publication: “Wendy’s trying to keep things as private as she can. She seems really smitten and happy, though. It’s still pretty new.”

On a recent episode of her eponymous talk show, The Wendy Williams Show, the 55-year-old mom of one got very honest about her dating life and said she has ruled out older men.

While talking about Al Pacino’s, 79, who split from his 40-year-old girlfriend, Maeital Dohan, Wendy stated: “I had a date with a 65-year-old man, and that’s only a 10-year age difference, and I was like, nope, I’m not ready for this.'”

She added: “I’m not ready for that! No. He had a lot of money and the whole bit, Ivy League, and all that…. But after that dinner I was like, I need to rock him to sleep gently. The purpose of meeting somebody is to grow older together. If you already meet someone that’s old, what’s the growth in that?”

According to Wendy, she is hoping to get married again, and her boyfriend can make the rings.

She confessed: “You can ever say never! As my marriage was crumbling, I knew in my mind, and now I’m finally divorced. I want to get married again — I do, I do. I don’t know if it’ll happen again, but you know, I’m dating. There are some qualified suitors, believe me, you!” 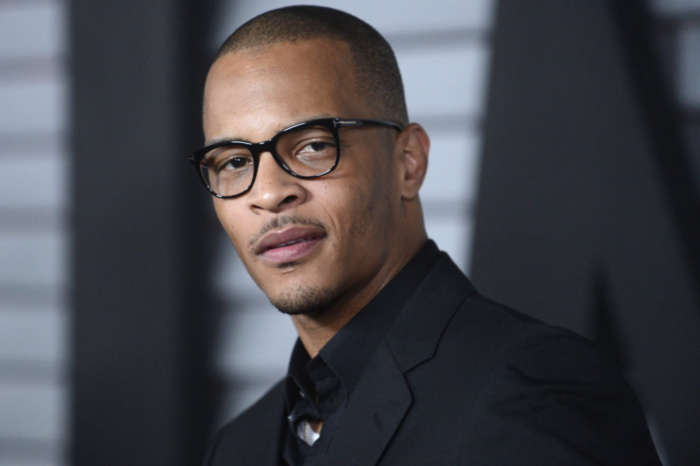 T.I. Makes Fans Cry With The Poem That Late Nate Woods Wrote Before His Execution

I hope you know she is a man

If they fall out, she’ll put him on blast. I don’t think he would want that. I think they’re just friends.

She is NOT dating him. They are just friends. She already stated that on her show.

Oh no my life is ruined she can’t be off the market, do you think anyone really has interest in her?

Why not. She’s a beautiful woman.