Wendy Williams Is ‘Confused’ As To Why Toni Braxton Performed At The AMAs With No Engagement Ring From Birdman In Sight – Are They Really Over? 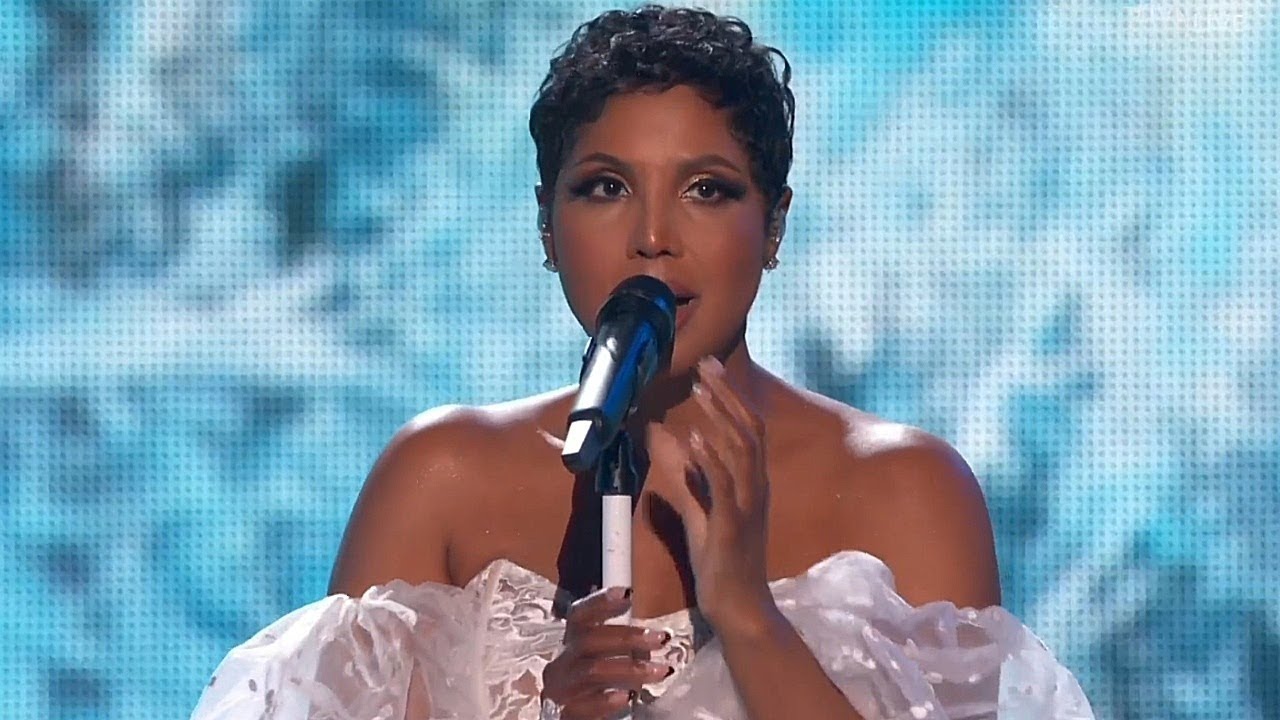 Wendy Williams noticed that during her performance at the American Music Awards, Toni Braxton was not wearing the engagement ring she got from Birdman! That being said, is everything Okay between them?

The talk show host is wondering why the singer did not have the massive rock on her finger at the awards show.

After all, this happened amid many rumors that the two have actually separated in secret.

During her episode earlier today, Wendy shared with her audience that ‘When I turned on the AMAs, the first thing that I saw was the unstoppable Toni Braxton.’

She then went on to gush over the other woman’s impressive performance at the AMAs but did not hesitate to discuss something else she’d noticed – Toni was not wearing her engagement ring!

‘Honey, this woman does not age. She performed the heck outta ‘Unbreak My Heart’. They turned the camera to the audience and people knew the words, she has not been to the AMAs since 25-years ago, unbelievable. I loved her natural hair, it is all thick and curled, the makeup was also tasteful, the dress was great, but where was her engagement ring? I was tempted to call Tamar [Braxton].

However, Wendy explained that ‘Tamar is that friend who does not answer her phone. I love her, but she was not wearing her ring. She is engaged to Birdman. I mean, a lot of women do not wear their rings, it’s not a big deal. I just did not think she was one of them. I am just confused.’

It’s true that this year has been pretty rough for Toni and Birdman’s relationship.

But, at the same time, it’s also possible that she just took it off for the performance.

It would make total sense if she just wanted to avoid losing it since that has actually happened to her before. 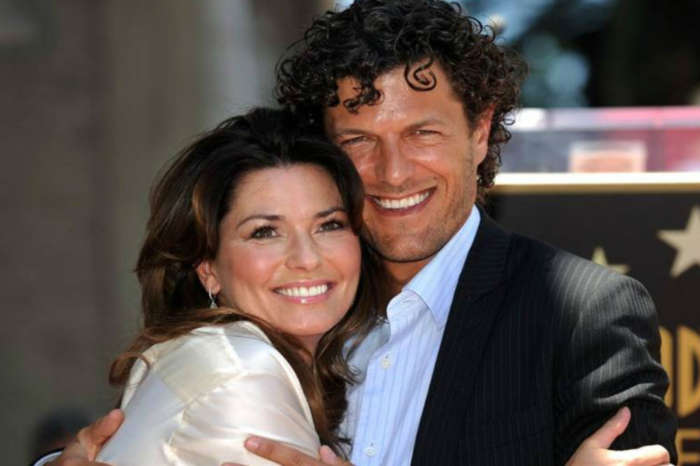