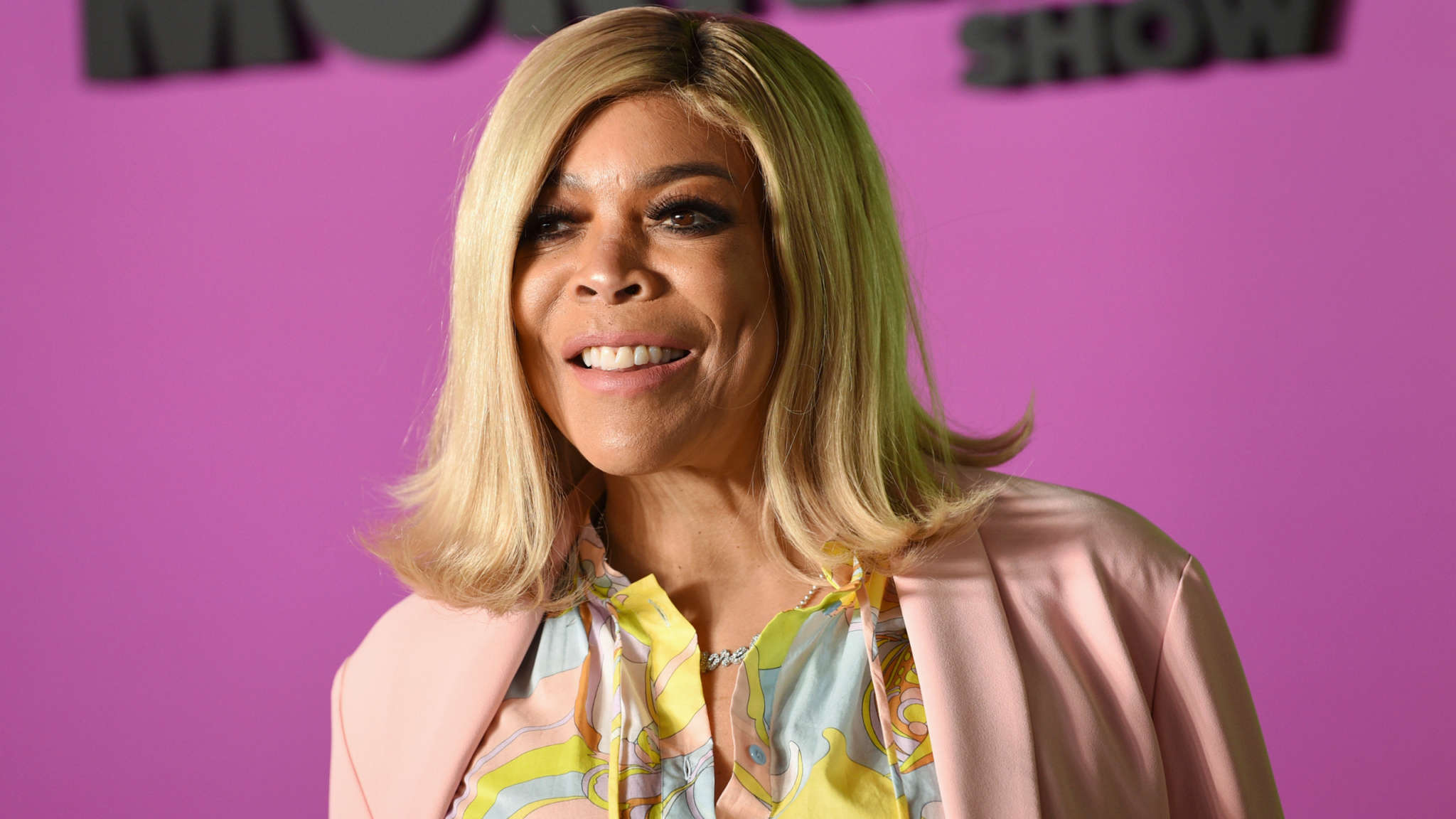 As fans know, Wendy Williams’ talk show has been on a hiatus since the host needed the break for her health. Before that, she was hosting it from the comfort of her own home due to the COVID-19 pandemic.

However, while the show was put on pause for her own sake, one insider report claims to know that Wendy is more than ready to not only do the talk show again but also return to the actual studio!

At this point, she really ‘needs’ it since it feels like ‘a driving force in everything she does.’

For the time being, however, the social distancing rule is still in place so doing her thing in front of a live studio audience is still not a possibility but Wendy really hopes things will get back to normal sooner rather than later.

Even though she has taken a break, Wendy has been keeping her many followers posted by updating her social media pretty often.

In those said posts, she’s also mentioned just how much she wants to go back to hosting the show in front of an audience, more than just once.

He makes me laugh, pays for lunch & we have good times in our city! Happy Friday! Hurry up Gov. Cuomo, I'm ready for our studio show!

The insider explained via HollywoodLife that ‘Wendy loves the feel of a live audience, loves being close to an audience as working from home brought her back to her radio days which were great but she is all about being out there with her audience and telling it like it is, there is something about the live TV medium that she thrives in and she can’t wait to return as soon as possible. She needs the show in her life, it is really a driving force in everything she does.’

A second source also talked about the quarantine, saying that, unfortunately for Wendy, ‘At this moment, there aren’t any confirmed plans since New York City is still figuring out many details to put in place as to what they would be able to do when the show goes back in the studio for production.’ 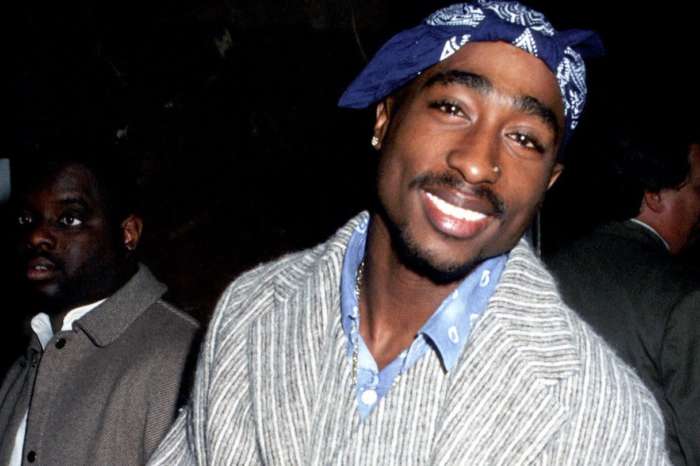