Wendy Williams In Danger? Kevin Hunter Banned From Entering The Building Where She Films Her Talk Show 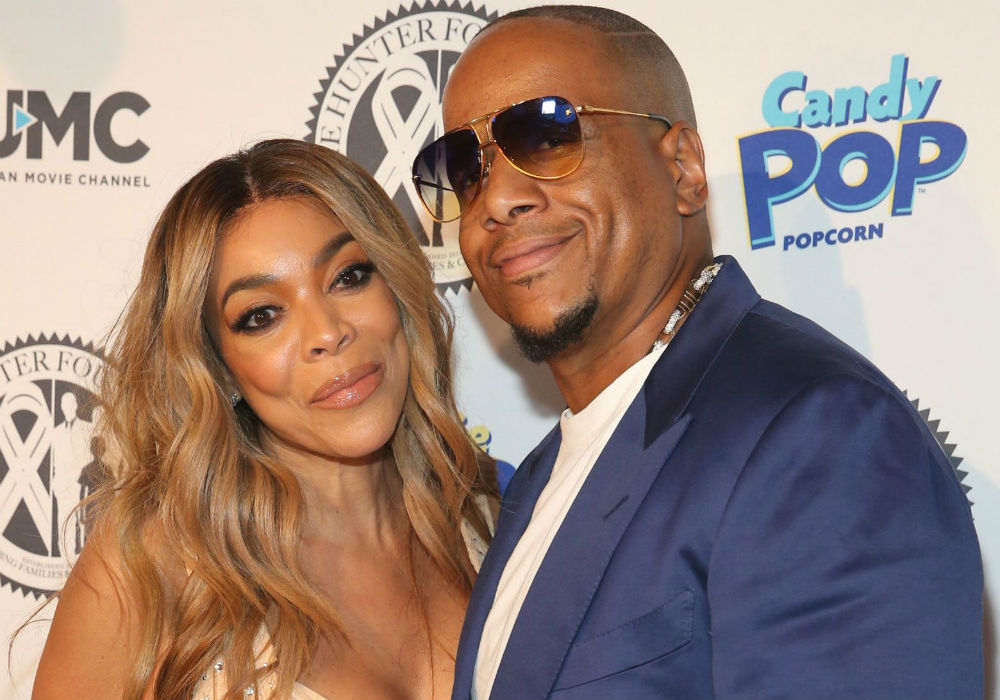 After helping to create The Wendy Williams Show – and serving as Executive Producer since its debut – Williams’ estranged husband, Kevin Hunter, has lost his job. Now, sources say that he is facing the fallout after getting fired from the popular daytime talk show, and Williams has banned Hunter from being on set.

An insider claims that security guards at the show are on the lookout for Hunter, and they’ve been told not to let him in the building “under any circumstances.” Hunter is allegedly still trying to communicate with the staff, but they have been directed not to respond.

According to Radar Online, Williams fired her husband from the talk show that they created together after she filed for divorce and kicked him out of their home in the wake of his cheating scandal. In addition to rumors of cheating with mistress Sharina Hudson for nearly a decade, Hudson and Hunter welcomed a baby girl together last month.

Just because he has been terminated, it doesn’t mean Hunter is going away says the source.

“Anyone that thinks Kevin is just going to walk away doesn’t know him. The Wendy show was everything to Kevin. It was his identity,” explains the insider. “He loved walking around being a big deal executive producer of a hit show. Every contact and meeting Kevin took was because of that show. He was always meeting pretty young ladies and promising he would get them on the show. Now that has been taken away from him, and he cannot stand it.”

The insider says that Williams is doing whatever she needs to do to save herself, and she is completely cutting ties with Hunter. His name was noticeably absent from the credits during last Friday’s episode, with Williams being listed as the only executive producer.

Just hours before losing his job, Hunter took full accountability for his actions and issued a public apology. Hunter said he was going through a time of self-reflection and is attempting to right some wrongs. He said that no matter what happens in the future, he will continue to work with and fully support Williams in the business and with her sobriety.

I love good news! Wendy Williams and Charlamagne setting their differences aside is huge. They were the dynamic duo for entertainment gossip and mess. pic.twitter.com/OOS5OvabGS

Last Thursday, Hunter attempted to go to Williams’ house with a U-Haul to start moving out, and he ended up calling police to the scene to help him deal with the media.

After 21 years of marriage, Wendy Williams is putting life with Hunter behind her. She will soon move out of the sober house she has been living in and is currently looking for a new place in New York City. 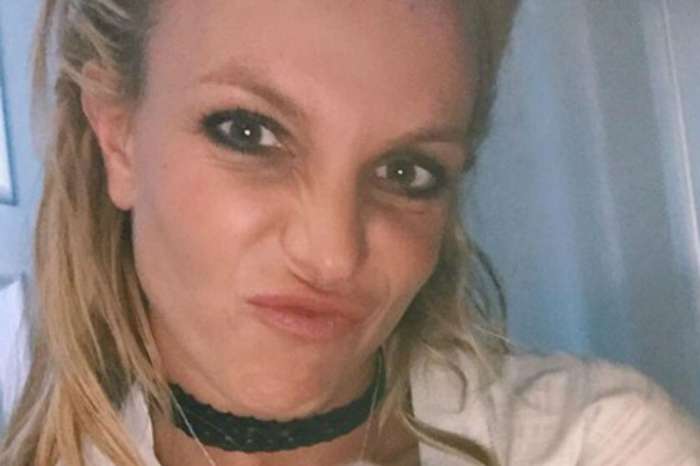 Britney Spears Spotted With Boyfriend Sam Asghari Is She Done With Treatment?