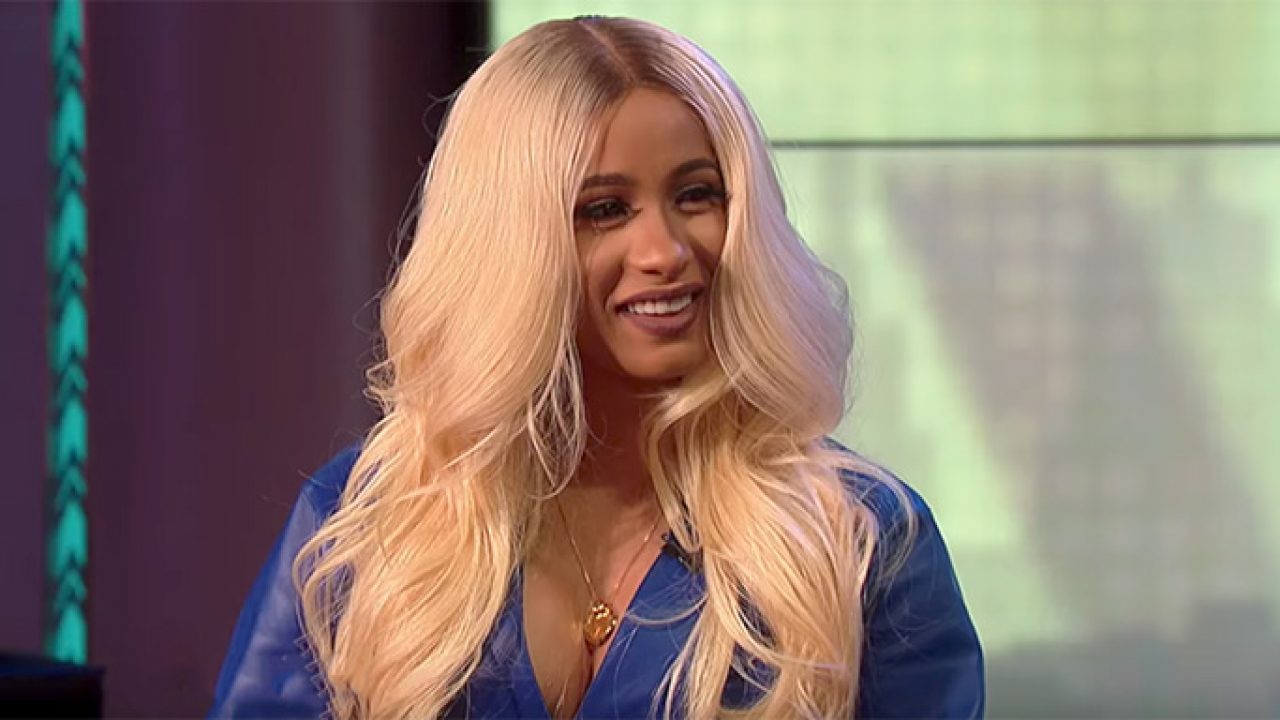 Cardi B is getting a divorce and Wendy Williams is back with new episodes of her talk show after a break! That being said, the host just had to discuss the separation of the female emcee from fellow rapper husband, Offset!

And since she went through a divorce herself, not too long ago, Wendy Williams felt like she could talk from experience and give Cardi a valuable piece of advice.

She, therefore mentioned that filing the documents is what ‘complicates everything.’

Aside from that, she also argued that Cardi B definitely deserves better than Offset, mentioning her hopes that it is not a ‘fake divorce.’

‘I hope this is not a fake divorce, because those papers, take it from someone who knows, those papers complicate everything. Now they want to co-parent. Hopefully they’ll have something legally instated where he gives to their baby. I don’t know if she will get spousal support. I mean, certainly she is more famous and wealthier than him. I would not recognize Offset walking down the street, but I would recognize Cardi even with no makeup. Cardi, I am sorry to hear what happened,’ the talk show host stated.

In the meantime, Cardi addressed the rumor that Offset must have cheated again to make her want to file for divorce.

She stressed that it was not the case at all, explaining that her reasoning is the fact that they always argue and she was sick and tired of it.

Cardi then made it clear that their situation is serious when she stated that ‘there are no prospects for a reconciliation.’

‘It’s not because of cheating. I’m seeing people say it’s because he’s got a baby on the way — that’s a whole f***ing complete lie. This is the like second time people try to pin babies over here. No, that’s bulls**t,’ she also said of the speculations that Offset had gotten another woman pregnant.