Wendy Williams – Here’s What She Thinks Of Her Ex-Husband Saying She Was ‘Too Lazy’ To Attend Red Carpet Events During Their Marriage! 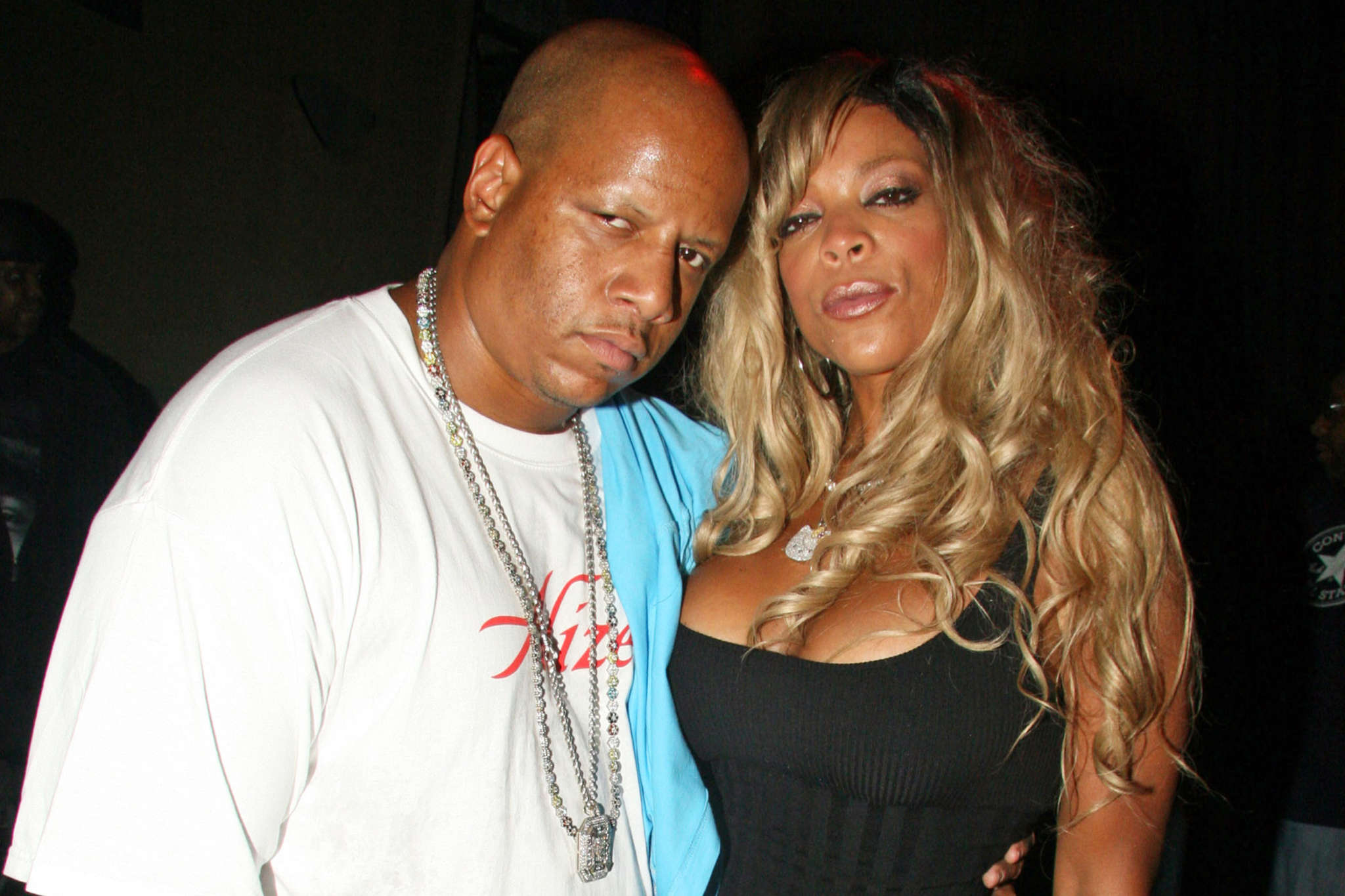 Wendy Williams’ estranged husband Kevin Hunter accused her of being too lazy to attend red carpet events and the talk show host is not very happy about that since it’s reportedly not even true!

It all started with Wendy saying he was the one keeping her at home and never taking her own but Kevin Sr. clapped back via TMZ, telling the news outlet that it was Wendy who was ‘too lazy to give a damn.’

In response to his claims, insiders close to Wendy say he was ‘extremely controlling and sneaky’ while they were married.

One source stressed that ‘nothing he says is the truth.’

Kevin previously said Wendy ‘was cooped up only to be a show pony.’

He claimed that she would only want to focus on her show and never get involved in outside projects or attend any red carpet events.

Sources close to the man also told the site that when it came to business decisions, she took a ‘hands-off approach’ as well.

But it looks like, in spite of Kevin trying to start some drama in the press, Wendy could not care any less.

The star seems happier than ever now that she is single and when she was spotted out and about in New York earlier this week, she was smiling from one ear to the other at the side of her hunky date – Marc Tomblin, 27.

At the time, she was wearing a fluffy pink coat, reflecting her emotional state which has been great! 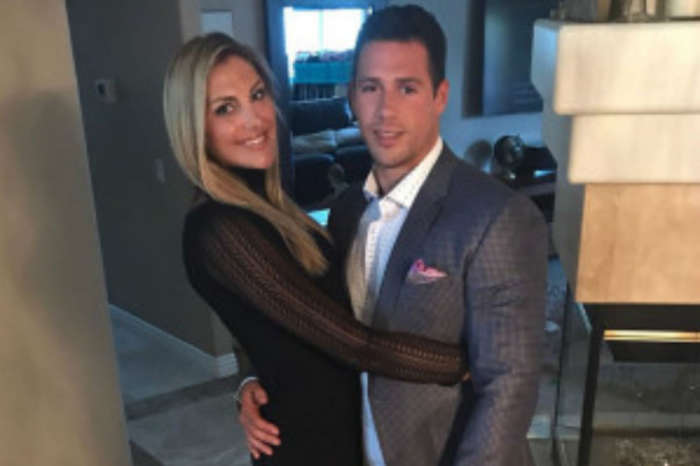 RHOC Gina Kirschenheiter Back Together With Ex Matt? She Calls Him 'Her Person' On Instagram