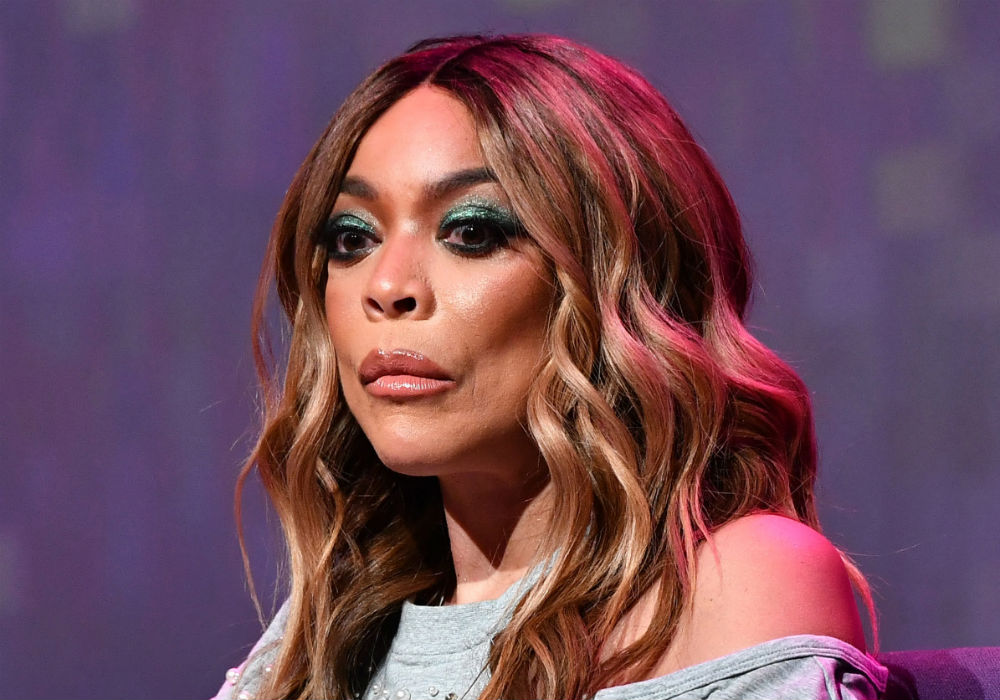 Amid all of the divorce drama that has gone down in the past few weeks, talk show host Wendy Williams seemed “unwell” during a live taping of The Wendy Williams Show on Tuesday. According to a new report, Williams needed help to stand and move when the cameras weren’t rolling, and an eyewitness called it all “very strange.”

“She needed an escort to help her up and down the very small steps,” an insider told Radar Online. “In between commercials, as she made her way through the audience, she was gripping on to these heat warmer things — almost using them as if they were stress balls. She did this each time we went to a commercial break.”

The source also revealed that the 54-year-old had mysterious red stains on her yellow skirt, but she didn’t even acknowledge them. And, when she was greeting audience members in the front row after the show’s taping, Williams was walking on a flat surface but was hanging onto her bodyguard, “almost like she would fall if she didn’t,” says the source.

Williams has been open about her various health struggles in recent months, including her battle with Graves disease, which is an immune system disorder that affects thyroid hormones. Williams also fractured her shoulder last fall, and when she returned from a more than two-month hiatus in March, she revealed that she was continuing to battle her problems with drug addiction and was living in a sober house.

Many believe that Williams’ recent divorce drama with Kevin Hunter has contributed to her current struggle with drugs and alcohol. She filed for divorce on April 11th, and in the documents, she claimed that there was “no reasonable prospect of reconciliation.”

The story also took an odd turn when the news broke that back in January there were claims that Hunter tried to poison Williams. These claims led to a welfare check, and the police report says that Hunter was hesitant to let the cops into their New Jersey home.

The report from the incident states that the officers explained to Hunter that when a call comes in, they are required to speak with the individual. It was at that point that Hunter told the cops to wait and closed the door.

Eventually, Hunter allowed the police to enter the property, and the officers found Williams in bed with a blanket covering her from neck to toe. She told the officers that she was recovering from a broken shoulder, and she also denied that Hunter was poisoning her.

However, when she answered “no” to the poisoning question, police said she “became tearful.”

Wendy Williams and Hunter are divorcing after nearly 22 years of marriage thanks to his longtime affair with mistress, Sharina Hudson. Hunter and Hudson welcomed a baby girl in late March. 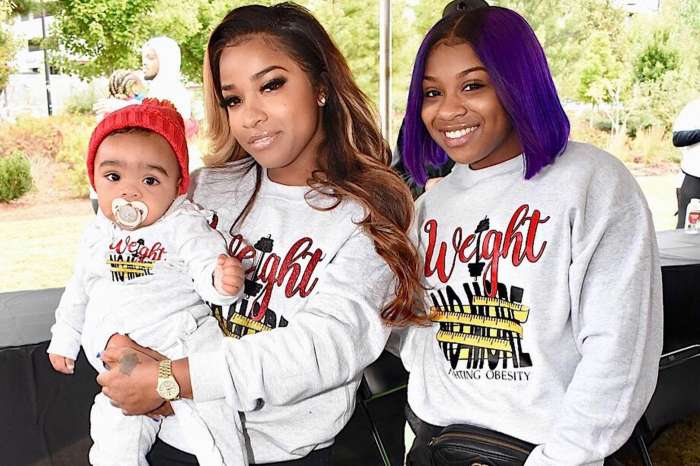