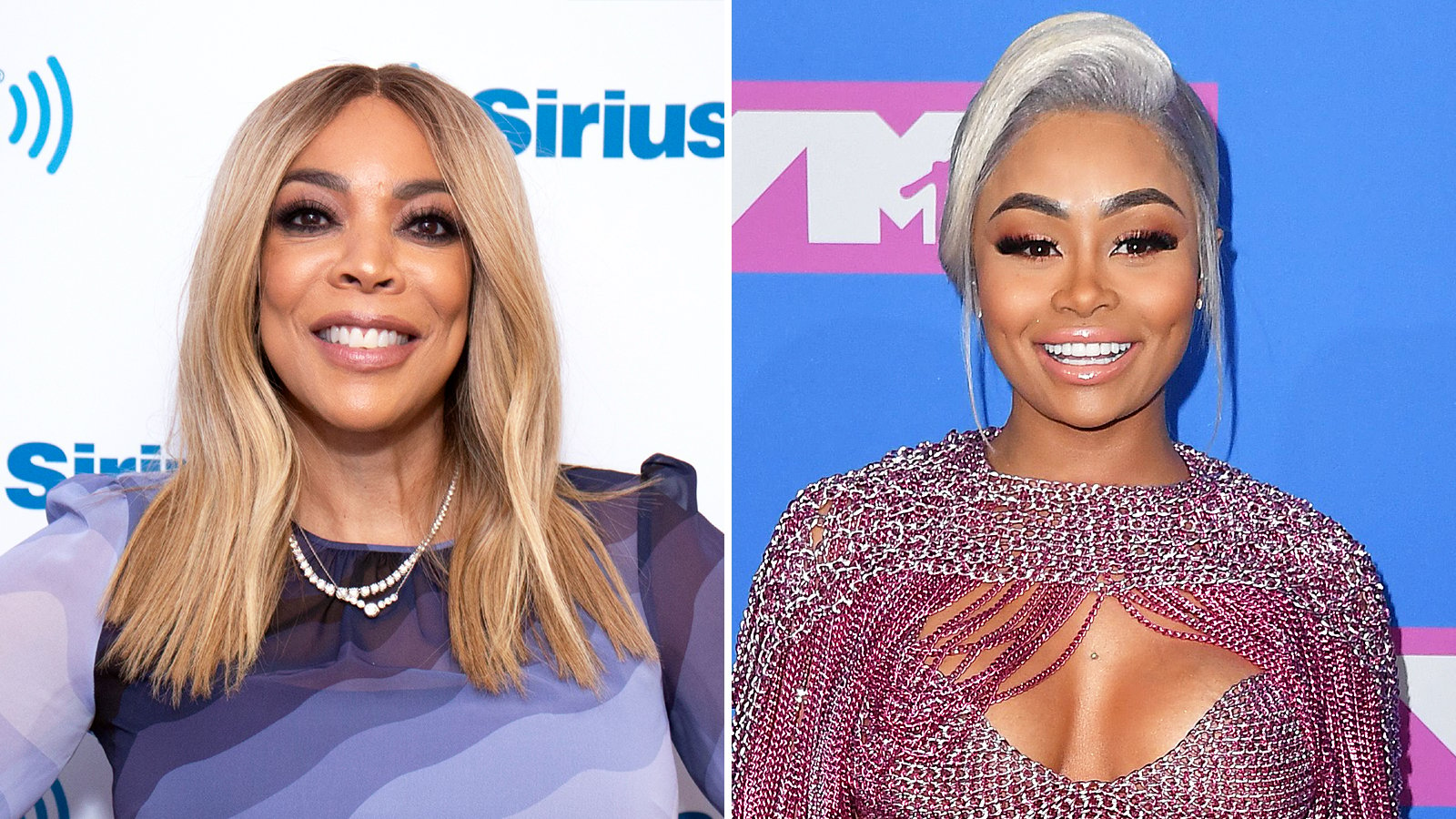 Wendy Williams’ 55th birthday celebration was out of this world and during her latest talk show episode, she couldn’t stop raving about it! According to the star, the entire bash actually included a pre-party that took place at her apartment in New York City, then a dinner party, and finally, there was also a boat cruise that took place until 4 in the morning.

Wendy’s good friend, Blac Chyna was also there and the two women had a lot of fun together!

Since it was her very first birthday since her divorce, she made sure to make this one party very special!

There were good people by her side, as well as good food and rap music!

On her show today, she dished that ‘I don’t know who I’ve become, but I like her. She is open, honest and thorough and she’s fun. I made my own birthday party. I planned out my day, because I can do that. New life!  So, I was invited to have breakfast at Tiffany’s… had breakfast and they also gave me a cake. Then, got a credit card, I’ll be honest, my partners in the show gave me a credit card for the day.’

The star revealed that she did buy a couple of things that she really wanted at Louis Vuitton, but says she did not ‘take advantage.’

She then showed off the brand new sneakers that she purchased.

‘A few of my guests included, Bevvy Smith, Blac Chyna and my friend Medina, I like how she rolls. I had a pre-party before the Nas for like an hour and a half at my apartment. I never have people over!’ Wendy gushed.

They ended up driving around the city after, and she was the one to pick the music in the car!

Then, her pal, Medina picked Wendy up for a boat cruise on the Hudson. 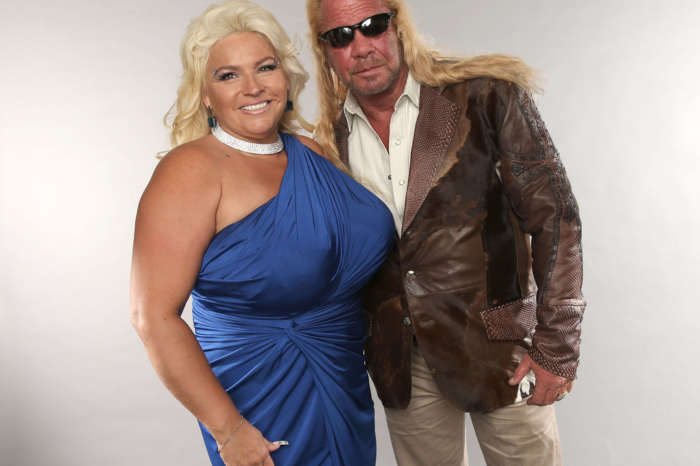