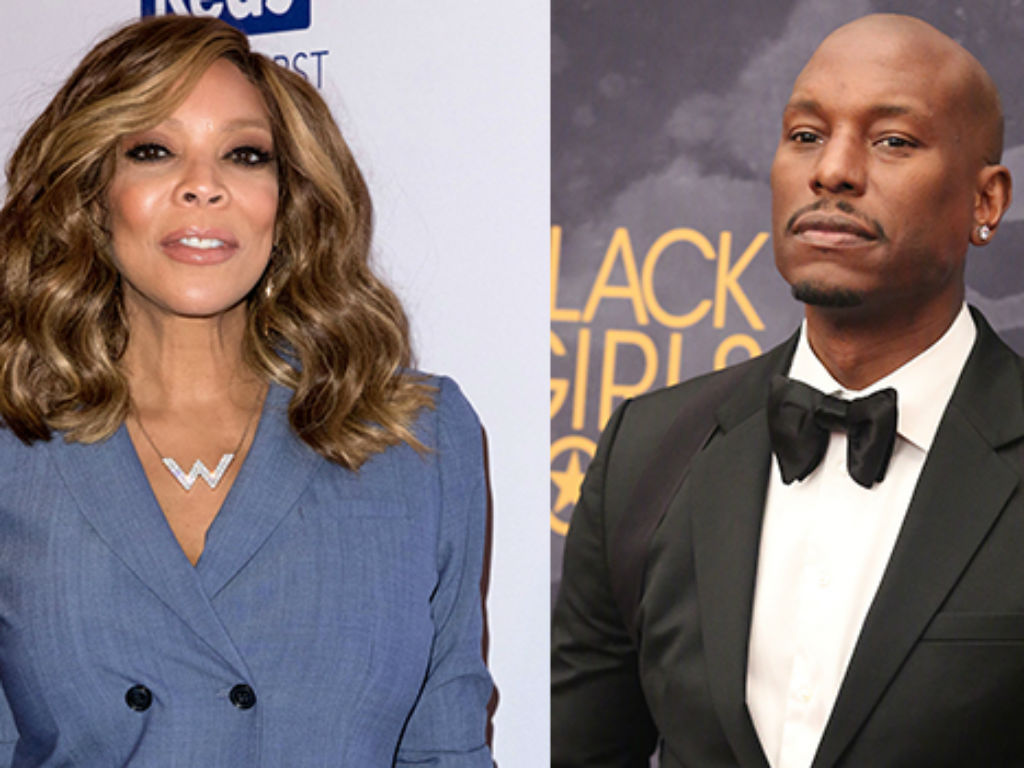 Wendy Williams grilled actor Tyrese Gibson on his beef with Dwayne “The Rock” Johnson, as well as the ongoing custody battle over his daughter Shayla.

Gibson stopped by The Wendy Williams show to promote his latest film, Black and Blue. However, in true fashion, the talk show host got derailed from the topic at hand. Instead, she wanted to dish about a couple of high-profile battles Gibson has endured the past couple of years.

First up was his infamous feud with Fast & Furious costar, The Rock. Williams said the two men have “one of the best worst relationships ever.” Their ongoing drama began when Johnson slammed some of the male cast members during filming of The Fate of The Furious.

It was believed Johnson’s social media post was directed at Vin Diesel. Gibson jumped to his pal, Diesel’s defense. Next Gibson blasted The Rock for doing the Hobbs & Shaw spin-off, breaking up the original Fast & Furious franchise. The spin-off pushed Fast 9 back one year, angering Gibson.

The actor was quick to try and change the subject pointing out to Williams his beef with The Rock is not a secret.

“If you want to know how I feel about that man, it’s all over the Internet,” Gibson expressed.

Williams then wanted to talk about Gibson’s ongoing custody battle with his ex-wife Norma over 12-year-old Shayla. The two have been in a bitter battle for years, which he has spoken about before on social media.

“Here’s the thing. The general way to speak on it, I can’t go into too many particulars. When you have a child and then there’s a situation where there might be conflict, you have your approach to raising a child and they have theirs and sometimes you’re far from being on the same page. I was married to this woman 12 years ago, we were married for less than a year,” the actor shared.

Gibson rebuffed Williams’ questions regarding child support and other personal details of the fight. He did acknowledge the talk show host was merely doing her job by asking such questions.

Wendy Williams grilled Tyrese Gibson on the latest episode of her talk show about The Rock and is an ongoing custody battle with ex-Norma.

It was also revealed during their chat that Williams ex-Kevin Hunter banned the rapper from coming on Williams talk show. Her soon to be ex-husband claimed Gibson flirted too much with the host, so he banned him. 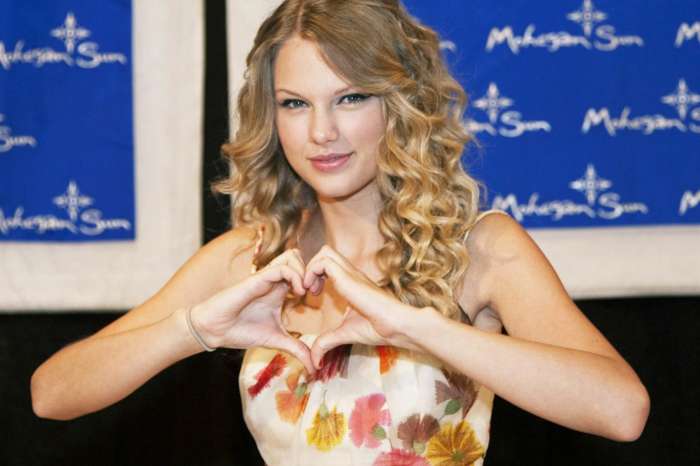