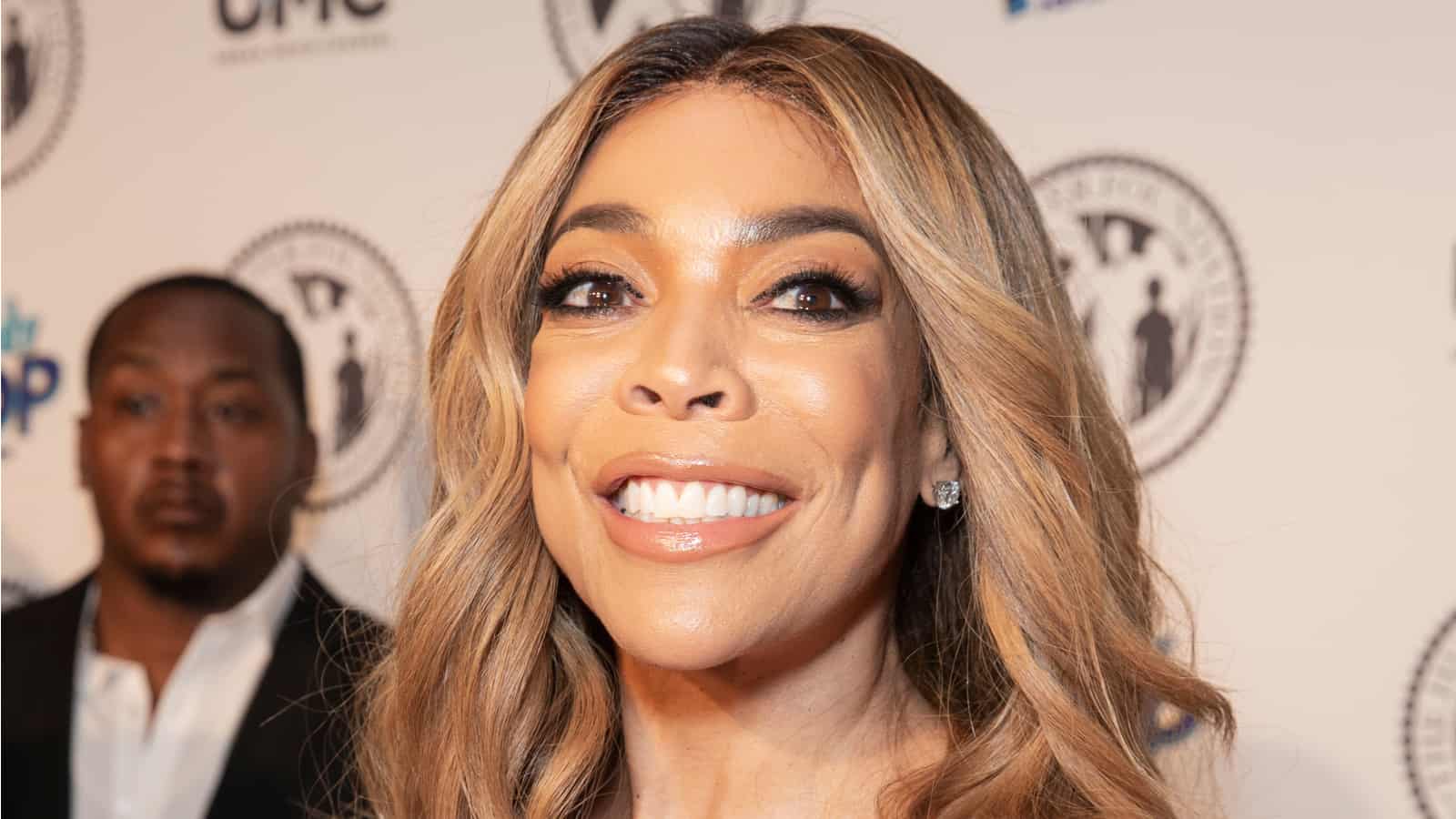 Wendy Williams has been going through a lot these days, and according to more reports, the host even ended up hospitalized.

This was after it has been made public that Kevin Hunter’s mistress, Sharina Hudson gave birth to a baby.  Wendy has been reportedly found drunk and rushed to the hospital.

Before this happened, Wendy was spotted without her wedding ring on. Now, Hot New Hip Hop reveals that the woman is flaunting her ring and TMZ has the video.

It seems that when the TMZ cameras approached the host, they were trying to catch up with her and she basically had a message for everyone – she’s still a married woman. She flashed her wedding ring in front of the cameras.

The paparazzi also asked her about Kevin’s love child, but she did not have anything to say about the painful subject.

A few days ago it was reported that Wendy’s life is not that nice as people might have believed when she got back on the set of her show.

Her husband, Kevin is reportedly still together with his mistress Sharina, and he seems to have told her that he cannot leave Wendy.

The reason is the fact that he doesn’t have money and Wendy finances his lifestyle with his mistress, even a recent vacay.

There have been also pictures from this particular vacay that surfaced online making things even worse.

Frankly, Wendy must be going through hell these days, and her fans cannot understand why she does not leave the man already after all the pain that he has been causing her. 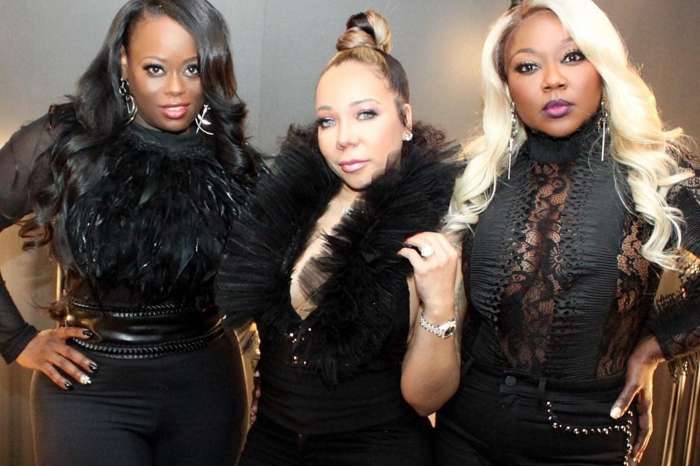