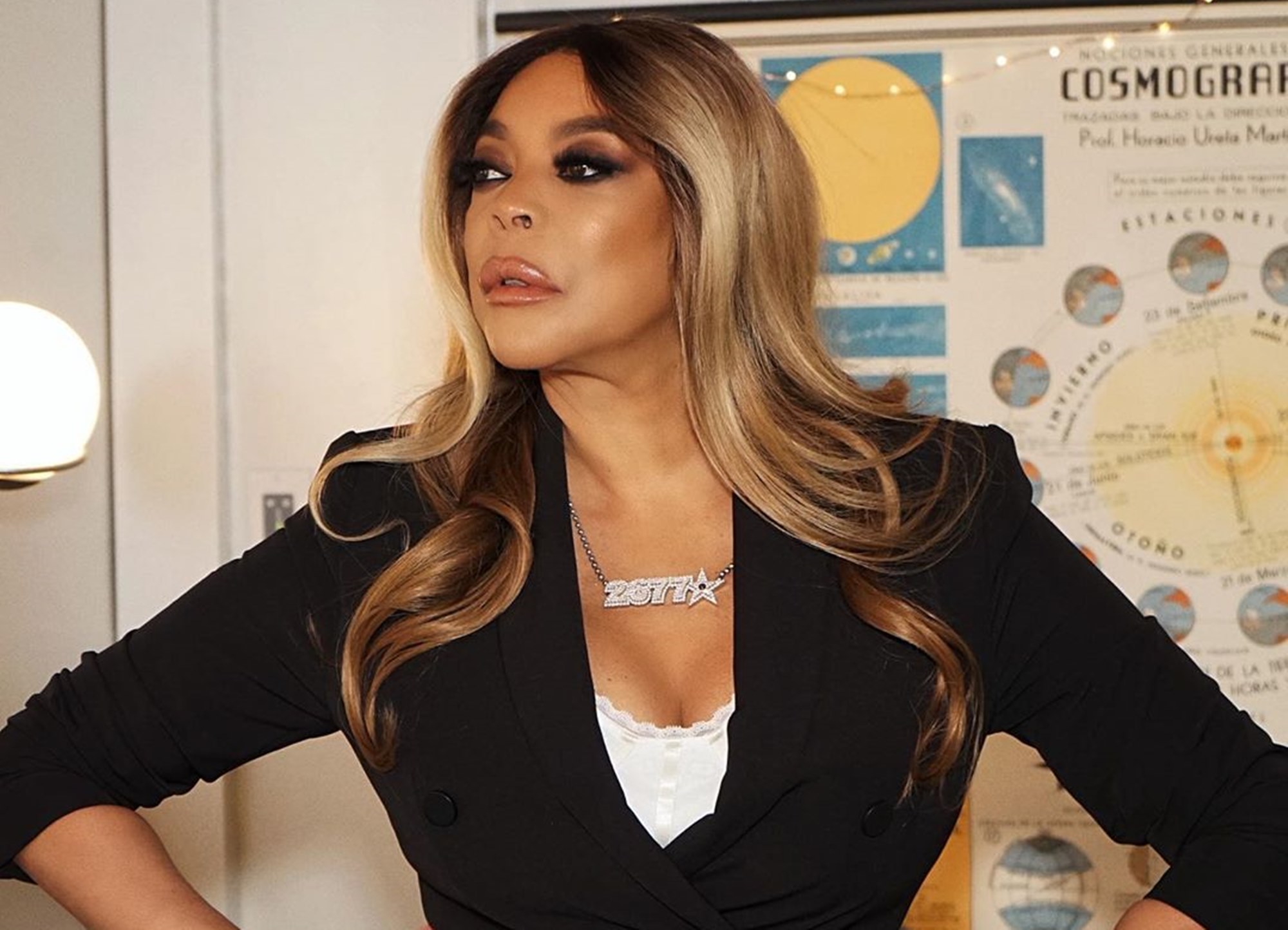 It seems that Wendy Williams has landed in some real trouble with her new BFF, NeNe Leakes. Recently, Williams dropped the bombshell that Leakes was thinking about quitting The Real Housewives of Atlanta.

Williams said: “I looked at my phone in between commercials, and NeNe texted, ‘I’m quitting [RHOA],’ at 9:08 this morning. I’ve got to say something, but I’m not going to say a whole lot. know something about NeNe that you all will cry, be sad, feel bad for her — she’s carrying the weight of a massive thing on her shoulders.”

Williams recently sat down with Bravo veterans Vicki Gunvalson and Tamra Judge and she decided to give an update on her friendship with Leakes by saying: “And, no, I haven’t talked to her about this [RHOC] revelation because I just learned about it this morning.”

It was reported that Leakes was not happy by the revelation, according to a source who spoke to Hollywood Life: “NeNe was blindsided by Wendy’s comments on her show because she never texted Wendy saying that she was quitting The Real Housewives Of Atlanta. She found the whole thing confusing. It was very unexpected. NeNe reached out to Wendy after the fact in a text asking her to clarify what her comments were about.”

Leakes made her feelings known in a message that read: “Private conversations should be left in private! What are girlfriends for if you can’t vent to them on those type of days.”

Another source explained to the media outlet why Leakes was further bothered by the confession: NeNe has had a really tough few weeks. She’s gotten a lot of heat lately, and the fights have really been hard on her. It’s wearing her down, especially since being in a different headspace after dealing with Gregg’s diagnosis. Due to the recent Housewives episodes with all of the fighting that’s going on, she’s being attacked from all sides, whether it’s the other cast members, fans, and on social media. It’s been nonstop, and it’s hard. She’s being villainized for someone else’s gain, and she’s really over it.”

What are your thoughts on the incident between the friends? Can this be fixed? 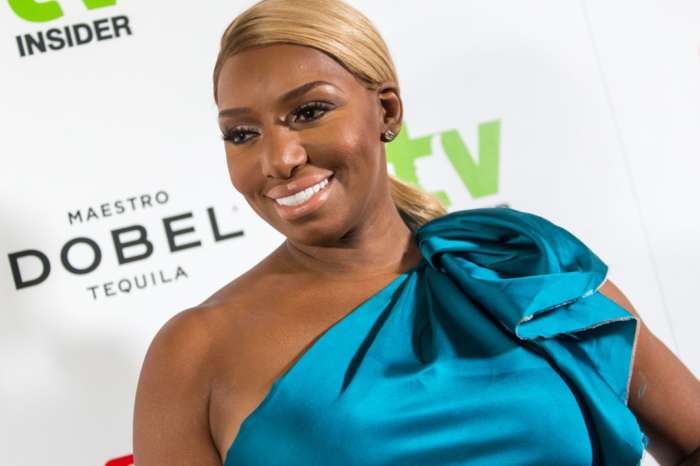 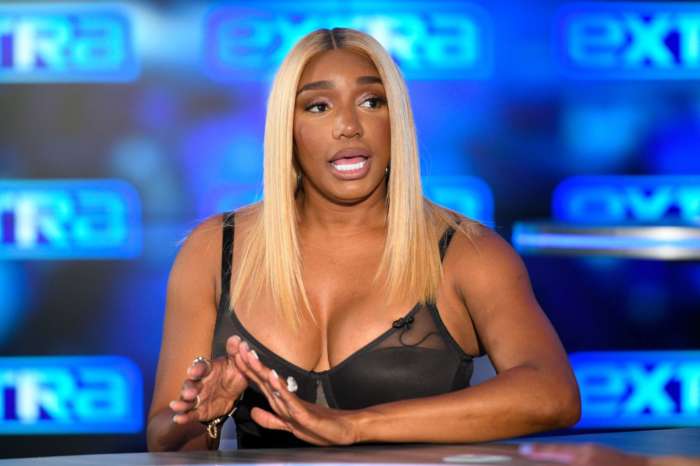 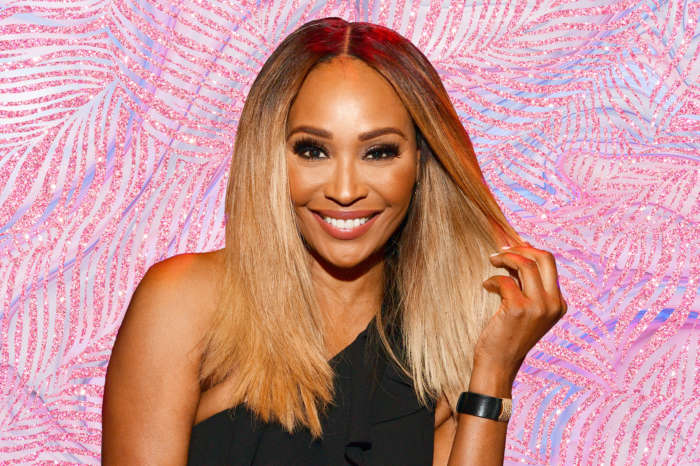 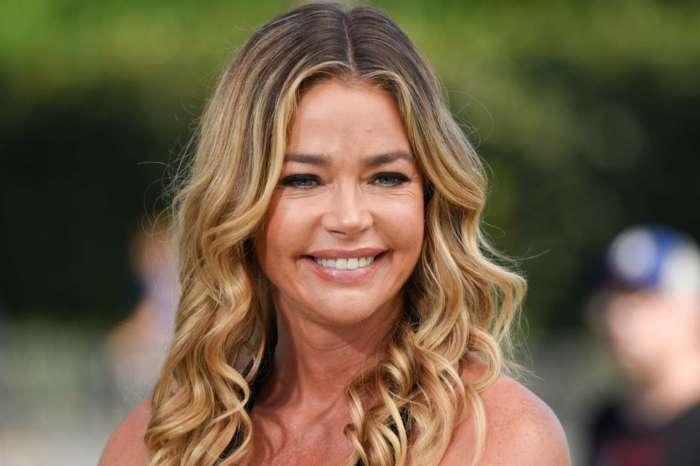 I don’t care for either one of those Budweiser Clydesdales