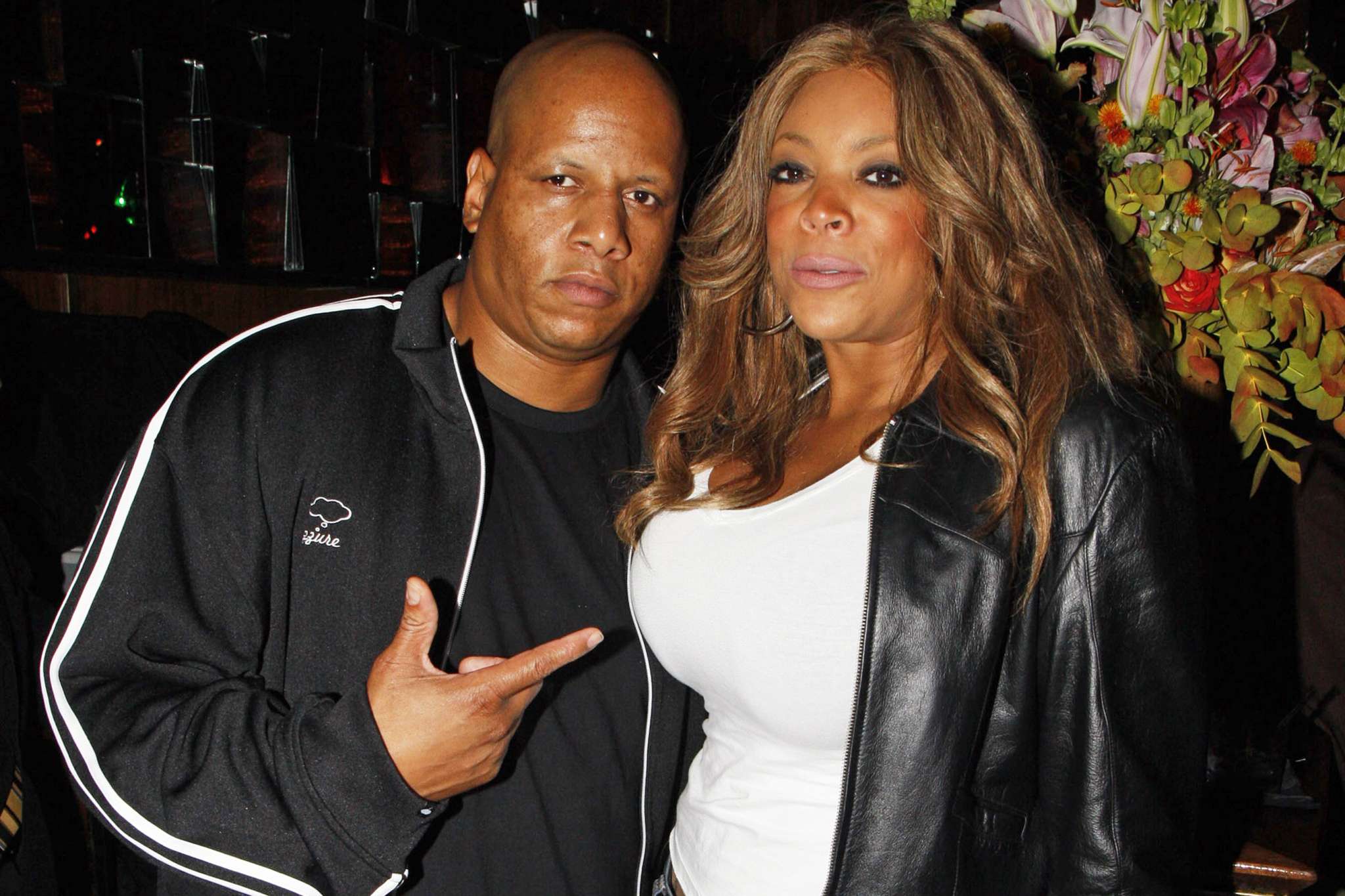 The Wendy Williams Show has let go Wendy Williams’ cheating husband, Kevin Hunter about three weeks ago. He was an executive producer of the show.

Now, the latest reports come to reveal that this decision is definitely paying off for Wendy’s professional life.

A source close to the situation revealed more details on this and spilled the tea to the famous online magazine Hollywood Life.

‘Wendy is absolutely thriving since Kevin has been booted from her show,’ the insider told the online magazine.

The same source also reportedly noted that she ‘feels happier, healthier and stronger without him.’

Although the decision may seem pretty fast for some outsiders, Wendy doesn’t doubt the business move.

People were expecting Wendy to feel sorry for the man and take him back, but this hasn’t happened so far.

The TV show host even moved somewhere else in order to start a new clean life without all the drama that has been plaguing her everyday life for years now.

Wendy’s fans could not be more supportive of her, so she’s getting all the love and help that she could wish for.

‘She has no regrets over letting Kevin go from his job,’ Hollywood Life’s source continued and it seems that the positive effects have spread to Wendy’s employees as well.

According to the same insider, the ‘team morale among her staff has greatly improved since Kevin has left’ the source said and added that ‘everyone on the show is happier and doing better.’

It was also recently reported that Kevin Hunter responded to Wendy’s divorce filing by asking that she pay him spousal support and child support for their son as well.

If you were wondering how Wendy reacted to all of this, then you may be surprised to learn that she was not shocked at all, according to the latest reports. 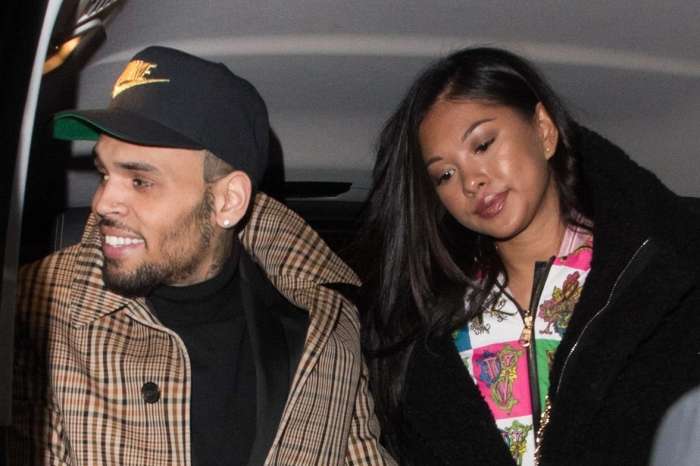 Chris Brown Might Become A Dad Once Again - The Alleged Baby Mama, Ammika Harris, Claps Back At Hater

Wendy Shouldn’t have to pay him a dime!!! But I guess she can deduct it from all of Wendy’s money he had been spending on the woman he was having a affair with. He spent 15 yrs of Wendy’s money on this female. So you can say he’s already got his share. The only reason he’s asking all of this! Because the Dumba** Player is FLAT BROKE!! Can’t support this Female and she won’t take nothing less. She wants to live the Life of Luxury using Wendy’s Money. But Now she don’t have that I guess Food-stamps is her next move. Lol