Wendy Williams’ Fans Blast Her For Saying This About Nicki Minaj 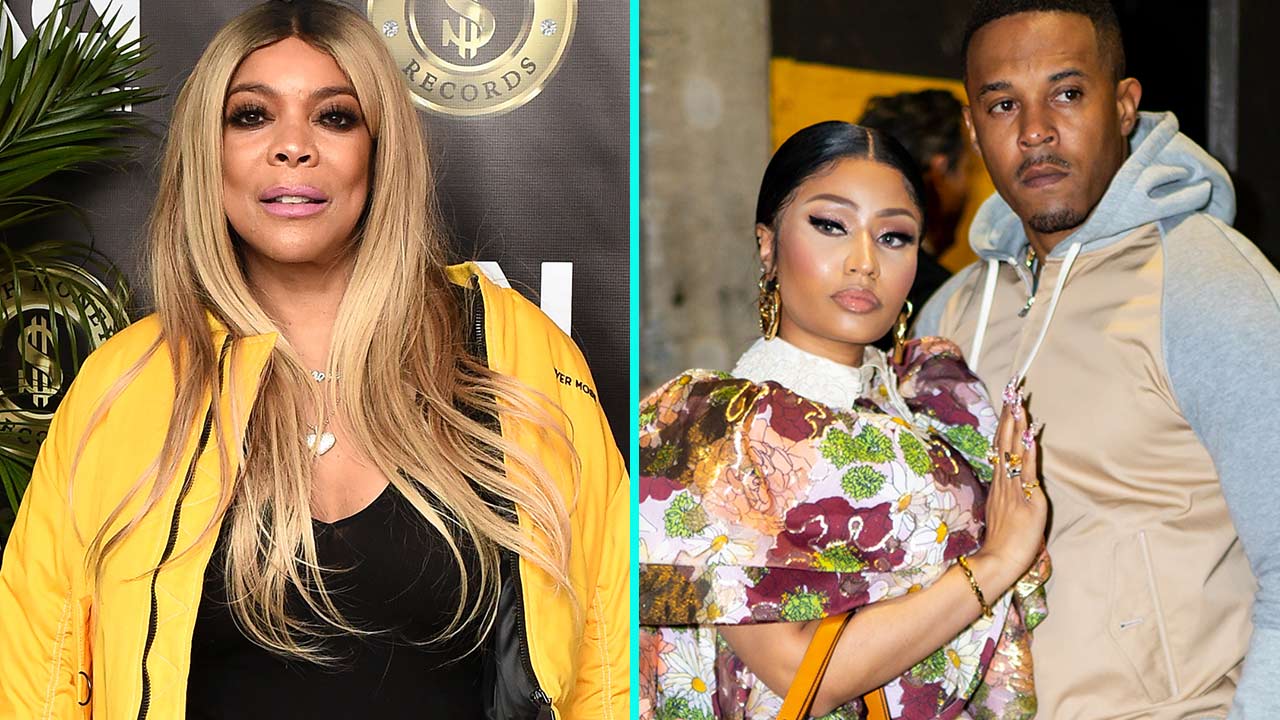 Wendy Williams‘ fans adore her, and they make sure to support her by watching the show, but when she says something inappropriate, they will always be there to let her know this.

Now, a lot of fans are upset after she said that Nicki Minaj is not a legend just yet.

Wendy congratulated the rapper after she had her first baby and continued to say that there are some artists these days who still have to release more music before they hit the legendary status. Check out the clips below.

#PressPlay: Some fans are upset with #WendyWilliams after she said that #NickiMinaj isn’t a legend yet. She congratulated her on having her baby and continued to say that some of today’s artists still have to release more music before they reach legendary status. #Roommates, what are your thoughts? (📹: @wendyshow)

A follower said: ‘She is basically begging the barbs to destroy her at this point,’ and someone else posted this: ‘Why couldn’t she say Congratulations and go?’

One commenter posted: ‘Nicki is a legend; she’s the accomplished so much! She’s been in the game 12 years; she’s the most awarded rapper EVER! the most influential and highest-selling female rapper ever! Y’all always trying to discredit her.’

Another follower wrote: ‘I don’t understand the Nicki hate. If Nicki isn’t a Legend, then no female rapper is. The list starts with her. You can’t deny what she has done.’

Someone else said: ‘The Queen knows who she is #periodt sis contributed greatly to the culture. And has made her mark and then some. Next time just say congratulations and go.’

A commenter posted this: ‘Whether she a legend or not why u couldn’t just congratulate her n keep moving … like what.’

A follower said: ‘So who is legendary in the female rap game. Lauryn Hill is a great artist, but she dropped one album…..let’s just be honest and give people the credit they deserve.’

Someone else posted this: ‘Even if she isn’t a legend, why does Wendy need to state that why couldn’t she Just say congratulations and that’s it.’

Nicki Minaj is a mom now, and the ‘Anaconda’ singer kept many details about her pregnancy a secret and only publicly revealed that she was expecting her first child back in July. 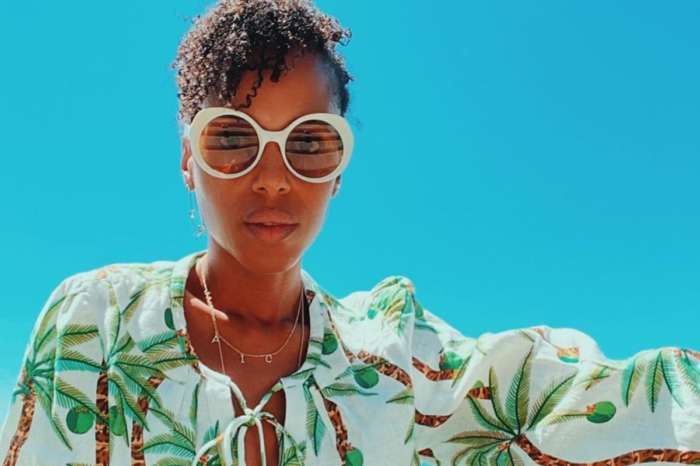