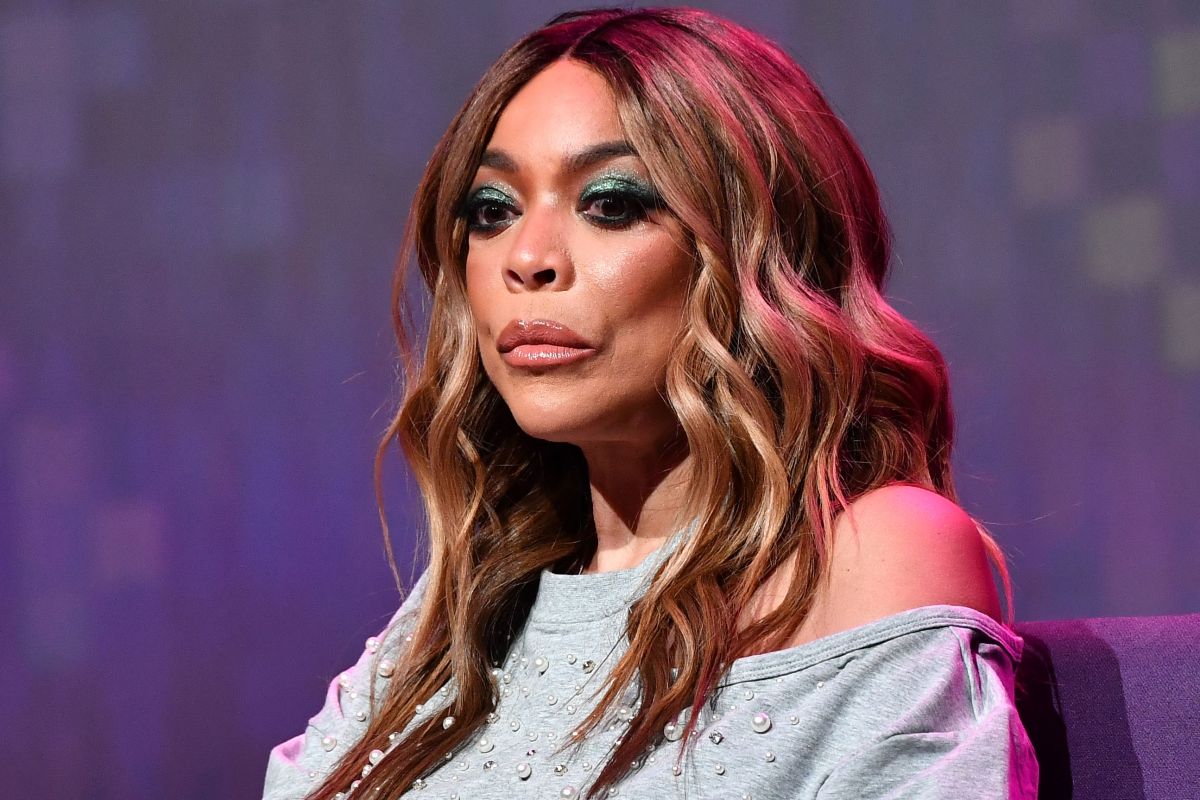 Wendy Williams knows what she wants from her future life partner. That being said, while she’s revealed that she wants to remain single for a while before getting remarried, she already has an idea of what kind of man she wants by her side.

During her latest talk show episode, the host shared with her studio live audience that she is not willing to be with someone much older than her and here’s why!

The topic actually came about amid her talk about Al Pacino, 79, breaking up from his much younger girlfriend, Maeital Dohan, 40 not too long ago.

That’s when she went on to share the reason why she would not choose a much older man to marry: ‘The purpose of meeting somebody is to grow older together. If you already meet someone that’s old, what’s the growth in that?’

This comes after Wendy revealed she has been dating around and already has some potential suitors.

That’s not to say she is in a hurry to get married after just finalizing her divorce from Kevin Hunter.

Instead, Wendy is really happy to just date people and keep enjoying her single life for a while.

When the time is right, Wendy would definitely say ‘yes’ to a marriage proposal however.

‘You can ever say never! As my marriage was crumbling, I just knew in my mind and now I am finally divorced. I want to get married again — I do. I do not know if it will happen again, but you know, I’m dating.’