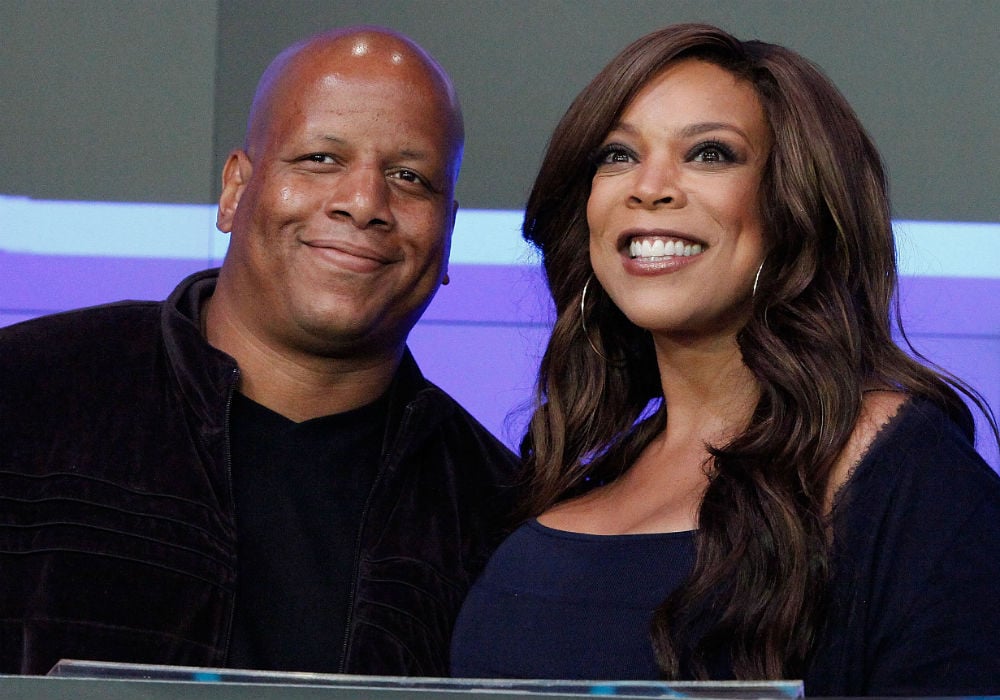 As Wendy Williams and Kevin Hunter prepare to battle it out in divorce court, a new report claims that Hunter will not go quietly. Unless Williams is prepared to give him $10 million in the settlement, Hunter is ready to spill all of Williams’ “deepest, darkest, dirtiest secrets.”

According to Radar Online, during their 21-year marriage, Hunter has seen it all – including Williams hitting rock bottom – and he has been telling friends that if she makes the divorce nasty, he is ready to “drag her through the mud.”

#WendyWilliams From all of your fans….. pic.twitter.com/csthPMQxLk

“Kevin has so much on her, there will certainly be no Wendy Williams Show by the time he’s finished!” claims an insider. “He feels a few million for him to sign an NDA and start fresh is a bargain. It’s either that — or certain ruin for Wendy!”

The last few months have been quite the roller coaster for Williams, and everything seemingly started to spiral late last year when she injured her shoulder after an alleged confrontation with Hunter. She also slurred her words during a taping of her talk show, an incident she blamed on pain medication.

But, many people weren’t buying it, and when she took an extended leave of absence from the show, the rumors really started to fly that something was up. She originally claimed the hiatus was due to her Graves’ disease, but when she returned more than two months later, she revealed that she was living in a sober house with “a bunch of smelly boys.”

EXCLUSIVE footage of #WendyWilliams leaving the court room after filing for divorce from her husband, Kevin Hunter of more than 20 years after his public cheating scandal. pic.twitter.com/qZfGEnaMtH

The drama continued late last month as Williams’ staff found her drunk after Hunter rushed to be by his mistress’ side when she gave birth to their daughter.

After her relapse, Williams returned to the sober house, and went camping with her new sober friends during the show’s spring break. But, she ended up at a New York Walmart at 4 a.m. shopping for sweatpants while riding a motorized scooter.

An eyewitness claimed that Williams walked into the Walmart and then went to the bathroom for 20 minutes. Then, she came out and got a wheelchair cart even though she didn’t have a limp.

Williams ended up filing for divorce on April 10th, and neither she or Hunter have spoken publicly about the split. However, The Wendy Williams Show – which is produced by Williams and Hunter’s company – did issue a statement.

“Wendy and her family have been a part of Debmar-Mercury for over 10 years. We respect their privacy regarding personal matters. As always, we remain committed to bringing an entertaining and topical show to our viewers,” said the statement.

Wendy Williams’ rep added that the former couple is working through the divorce process, and they appreciate everyone respecting their privacy. 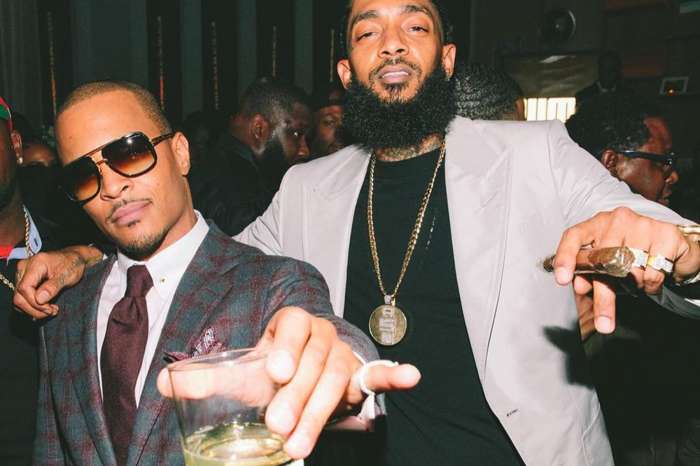