Wendy Williams’ Estranged Husband, Kevin Hunter, Is Selling His Belongings As He Hopes To Get Half Of Her $60 Million Fortune — She Is Busy Having Fun With Marc Tomblin 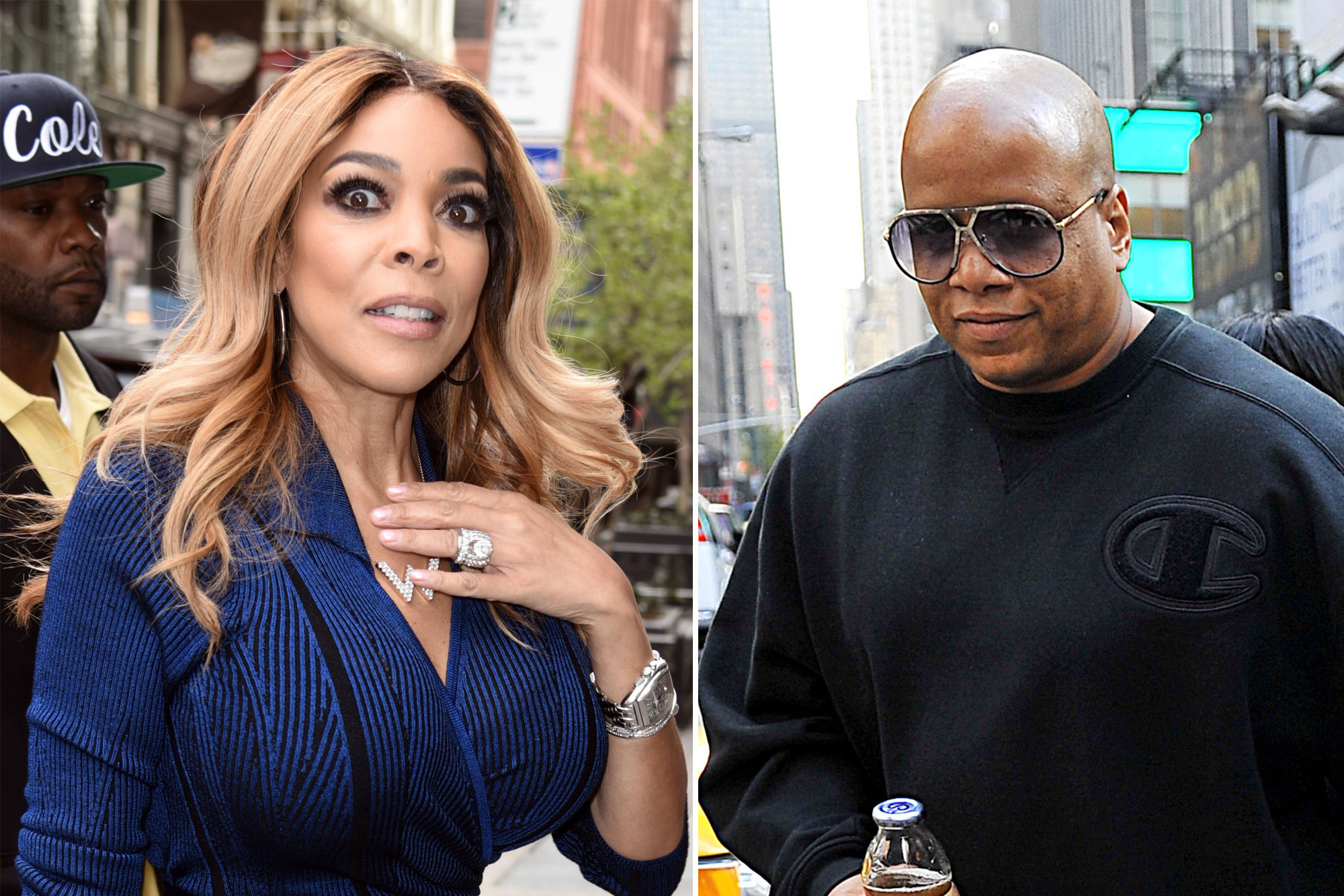 As Wendy Williams is busy getting down with her new boy toy, Marc Tomblin, her estranged husband, Kevin Hunter, has found himself in a tight financial situation and has been forced to sell some of his precious belongings.

According to a person who spoke to Radar Online, recently, Kevin was seen with a small bag containing several pieces of jewelry as he made his way to a New York City pawn shop.

The man, who was driving a Rolls-Royce SUV, entered the shop where things got a bit agitated.

The eyewitness revealed: “He didn’t seem to have a care in the world. He left his car in the bus lane and went inside the pawn shop for 15 minutes. It very animated showing off the jewelry to the expert in the store.”

The couple split after their 21-year marriage was hit with cheating allegations and a love child.

An insider shared that while their $60-million divorce advances, Wendy has cut off her husband and added to In Touch: “She’s cut him off, and that means that Kevin is finally hurting for money. He’s terrified he’s going to end up with nothing.”

Another source told Hollywood Life that Wendy is having the time of her life with her new boyfriend: “Wendy Williams is having a lot of fun living and exploring the single life right now. Wendy is so happy to have Marc to keep her spirits up right now. He’s been making a tough time in her life much easier; she doesn’t call him her boyfriend, she just calls him her friend, although she seems to like him.”

The person in the know went on to say: “When she’s with him she’s able to laugh and have fun and enjoy life. He takes her mind off her divorce and all the drama that has come with it. It’s been good for Wendy’s ego, and no doubt it will make Kevin jealous. But, this new romance is way more than just a way to make her ex [Kevin Hunter Sr.] jealous. — Marc is helping her feel good again. She’s not putting too much thought into it, other than the fact that she’s enjoying herself and the luxury of being single.”

Wendy has left the past and drama behind, for now. 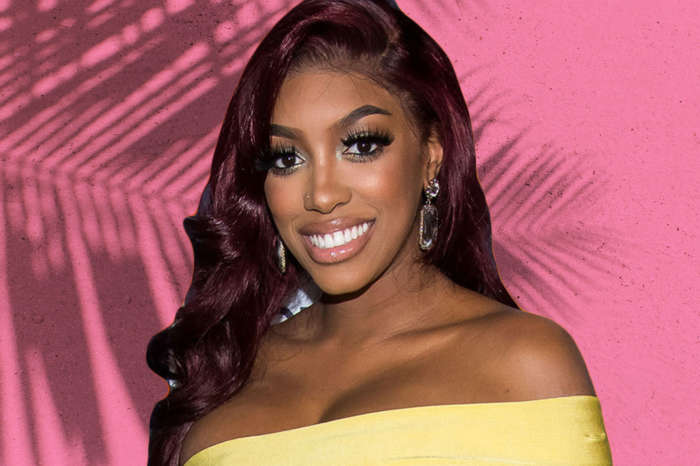 Porsha Williams Looks Gorgeous In A Photo With Her Sister, Lauren Williams And Her Pal, Shamea Morton

Not a fan of hers, she does talk about everyone else but no one deserves to be humiliated like that, especially in public. My husband cheated on me while I was pregnant so I know how she feels. Best wishes Wendy.

Kevin. Sr got exactly what he deserves.