Wendy Williams’ Estranged Husband Kevin Hunter, Is Out There Cashing Out On His Pregnant Mistress, Sharina Hudson – People Don’t Think This Will Last 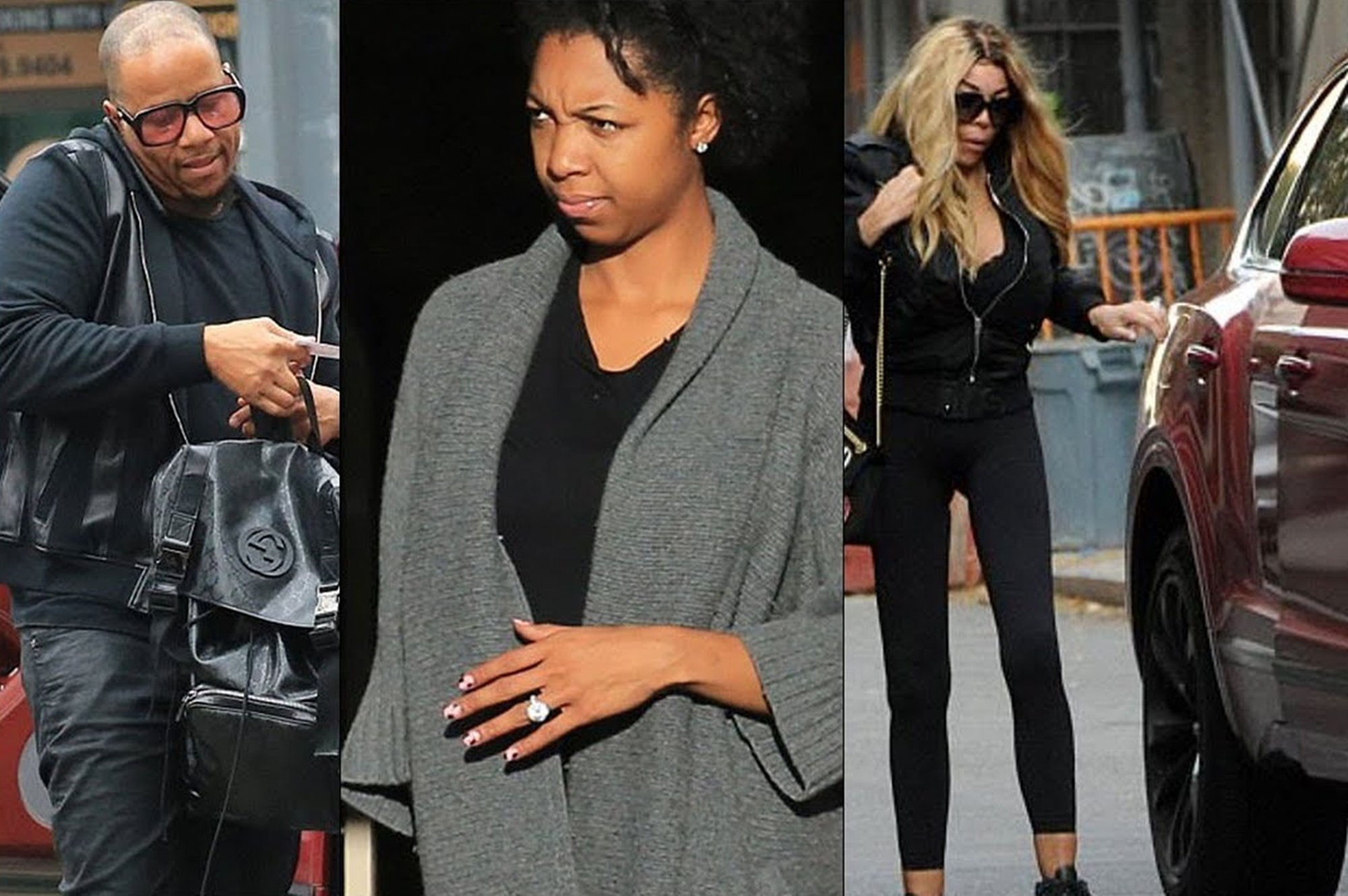 Wendy Williams’ fans have been celebrating these days that fact that their favorite TV star finally took the decision that she was supposed to take a long time ago – to leave her cheating husband, Kevin Hunter.

Kevin, on the other hand, has been spotted carrying groceries for his mistress, Sharina Hudson.

She was also seen sporting some really expensive items, and we all know where the money came from, according to the latest reports.

It was also recently reported that Wendy ‘had her estranged husband served with a box that looked like a gift.’

GossipTooMuch wrote ‘His reaction was not that of a happy man.’

Anyway, here are a few pics of Sharina sporting pricey clothing, accessories and even a new car.

WhewChile! Aunty Wendy soon to be ex-husband #KevinHunter out here cashing out on his mistress chiiile😩 #ThedailyMail obtained images of the two lovebirds and spilling all their tea child🙊. #WendyWilliams filed for divorce on Thursday, April 11, 2019. Thoughts?

Someone commented ‘He’s been divorced this whole time only Wendy was married.😭’

Another follower said ‘Who else is waiting for the side chick to pop up?! I give it two months.’

One other person made quite a viable point by saying ‘Bags and cars are not gonna last a lifetime. Show me the houses he put her name on?’

Someone else said ‘I swear to God the fact he spent MY money on her would hurt me worse than knowing he had a baby w her.’

An angry follower said ‘ The judge will tell Kevin he has to pay Wendy back the money out of their joint account he used for the mistress and their fling! Look up the marriage laws in Jersey if you have an affair and it becomes public, and you spend an enormous amount of money on your mistress. Baby Wendy is about to get all her money back!’

What do you think? Will Wendy get her money back like the person above said? Frankly, fans hope that she gets back her life and mental health because this is what matters the most. 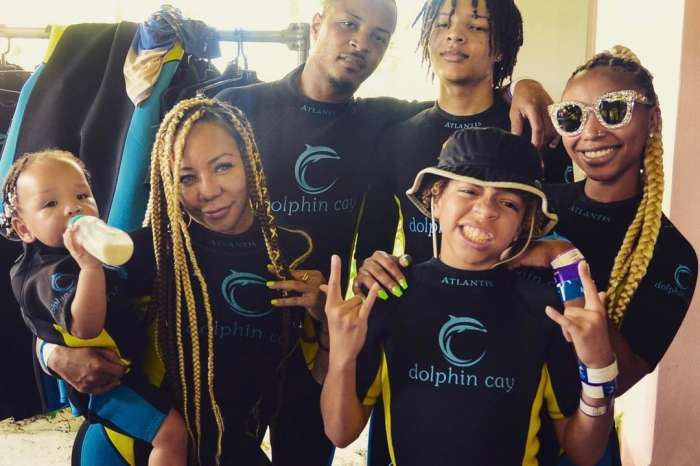 Tiny Harris Tells Her And T.I.'s Kids Why Sunday Family Dinners Are Important - Watch The Video

First of all wendy please look at your hubby real good. He’s ugly as s… Sorry but I’m a straight shooter as you say and I could never understand what you saw in this wannabe g. But love is blind! I wish you the very best in life.