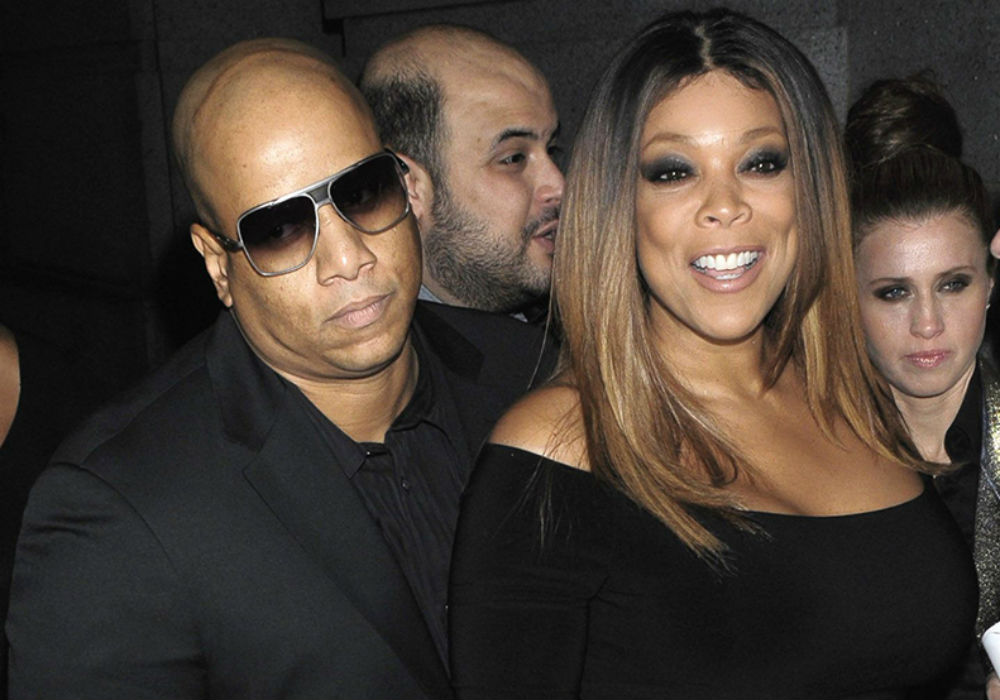 As the divorce drama between Wendy Williams and Kevin Hunter rolls on, the talk show diva’s estranged ex is starting to get paranoid. A new report claims that Hunter called the police twice on two different days because of possible trespassers at the New Jersey home he once shared with Williams.

According to police reports, Hunter called the cops on April 18th and April 21st and reported harassment and public disturbances. The April 21st call took place at 2:29 pm, and he told the police there was an intruder on his property.

Uh Oh! Wendy Williams and Estranged Husband Kevin Hunter Got Into an Altercation While She Tried to Move Out, Police Called https://t.co/Ggh1cF1quM

When police arrived, they reportedly found “a couple of people in the woods,” but they “left the area.”

According to Radar Online, on the 18th, Hunter claimed that there was a vehicle full of possible intruders on the street, but when the cops showed up, they determined the individuals weren’t breaking any laws.

There was also a report that Hunter called the police on April 20th when Williams showed up unannounced with a truck to move out of the Livingston, New Jersey, home. In the police report documenting the incident, Hunter demanded that Williams leave things alone and ordered the moving company to leave.

Williams’ friend Ronald Clinton and her son Kevin Jr. were at the house and helped the former couple reach a “fair compromise.” The 54-year-old ended up taking her clothes, some artwork, and bedroom furniture.

“Mr. and Mrs. Hunter mutually agreed to these terms, and further agreed that the remaining furnishings were to be undisturbed, inventoried, and valued at a later date,” the report reads.

Williams filed for divorce on April 11th after Hunter allegedly had a baby with his longtime mistress, Sharina Hudson. Williams and Hunter have been married for more than 22 years, and he was involved in every aspect of the talk show host’s life.

Hunter was Williams’ manager and the executive producer of The Wendy Williams Show. He was also the co-owner of Wendy Williams Production. However, after she filed for divorce, Williams fired Hunter as her manager and booted him from her talk show.

As for his ownership in the production company, that will all be worked out during the divorce settlement. 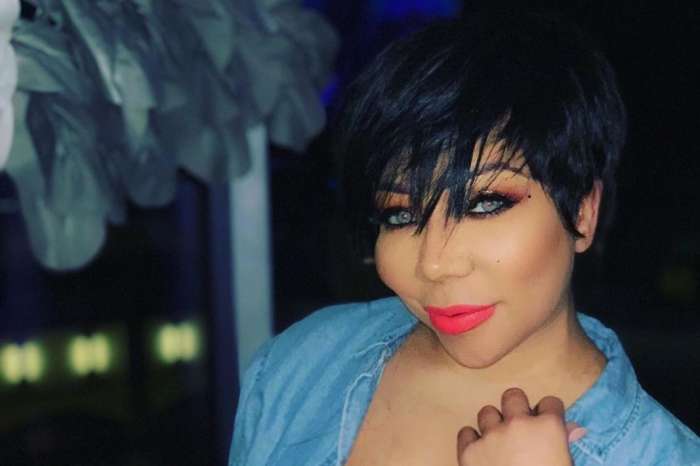 Tiny Harris Celebrates Her Big Sister, Michelle's Birthday With An Emotional Message And A Makeup-Free Photo

Bahaha , a guilty conscience is a horrible thing . He’s not trippin cause they gonna. Hurt him . It’s because he knows they SHOULD hurt him .