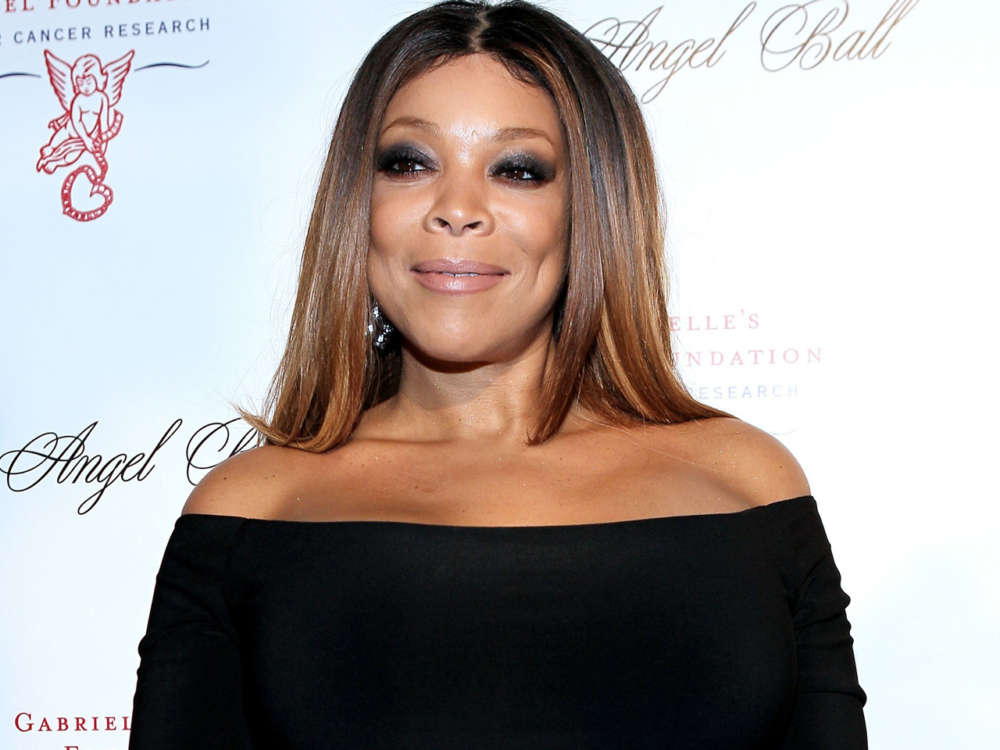 According to a report from Page Six, Wendy Williams is now making her health a priority. The 54-year-old talk show host revealed before her audience last week that doctors diagnosed her with lymphedema, which leads to swelling in the arms and legs.

The television show host stated she purchased a machine meant for one’s home which helps alleviate some of the symptoms. This past Monday, Wendy shared a picture of herself wearing the leg sleeves as part of her ritual treatment process.

Williams’ team captioned the photo with the message, “Just Wendy with lymphedema machine, 45min every day.” As most know, this won’t be the first time Wendy has struggled with a health crisis in the public eye, following her entrance into a sober living facility for women earlier this year after it was revealed she and her husband were getting a divorce.

Rumor has it that the executive producer on her show, Kevin Hunter, who was also her husband, got another woman pregnant, which led to Wendy suffering a breakdown on set one evening and turning to alcohol as a way of coping.

Furthermore, the star was diagnosed with Graves disease approximately two decades ago, however, while she initially beat it, the symptoms started to reappear in 2018 when she reportedly passed out in the middle of broadcasting.

In a video message shared at the Graves’ Disease and Thyroid Foundation 2018 Patients and Family Conference, the star said everything seemed like it was under control until she started feeling bizarre changes in her body that went unnoticed at first.

Wendy said in July of 2017, she started to feel different mentally, and initially, she assumed it was a phase of menopause as well as a consequence of hectic filming schedule for the ninth season of the show – at least until she finally collapsed.

Since then, her life has changed, sparking a new and more healthy lifestyle. Furthermore, discussing some of the implications of her health struggles, Wendy said she had to give up her high-heeled shoes because she began to feel “off-balance.” 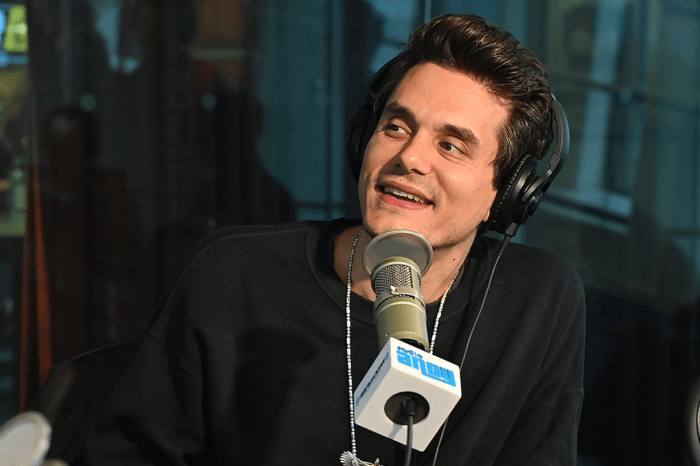 John Mayer Fan Asks Him How He Can Still Be Single - Check Out His Great Response!