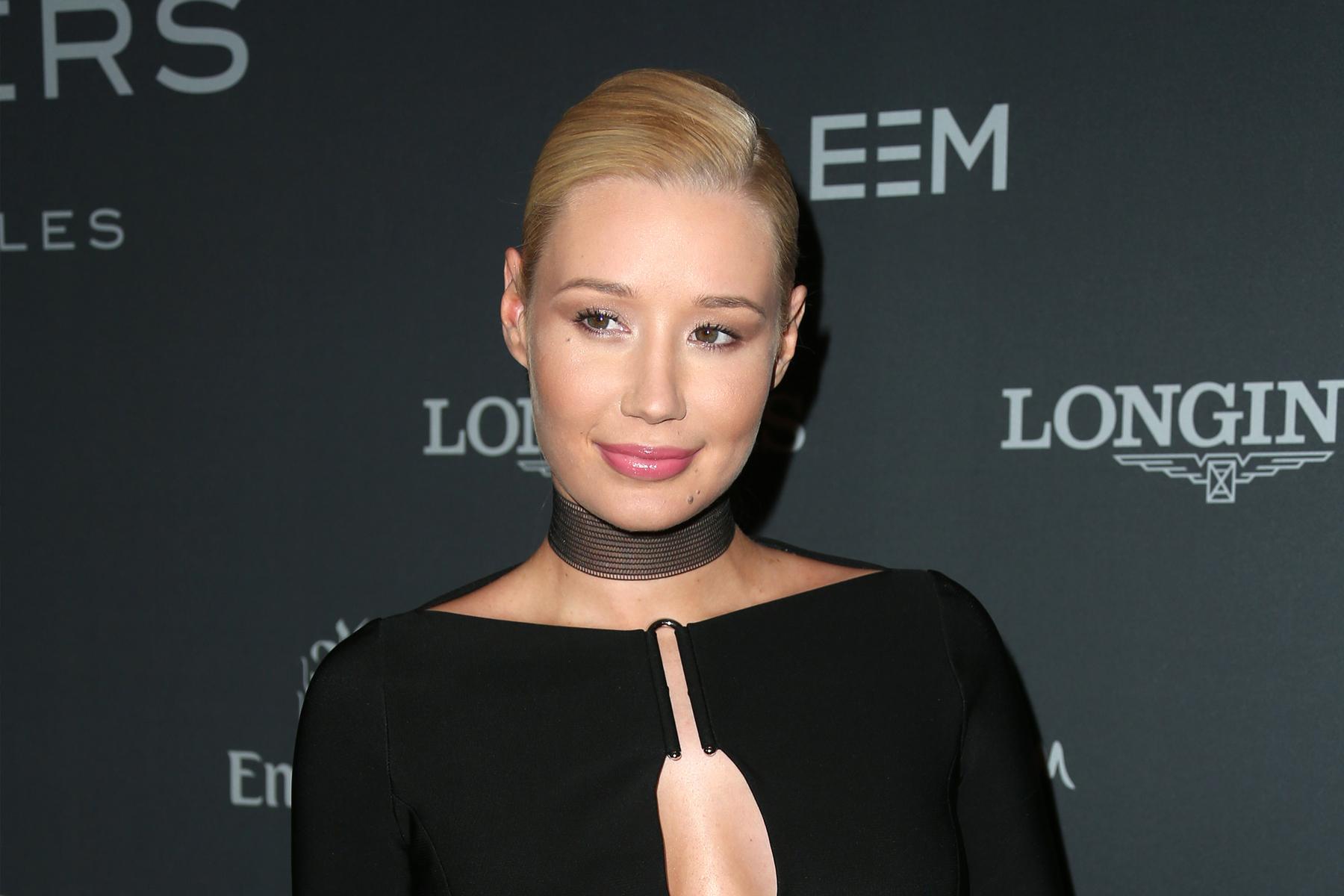 Iggy Azalea made it clear that she is extremely upset about the fact that her nude photos from a GQ shoot in 2016 have made its way to the internet and she will be pressing charges. However, Wendy Williams, who covered the subject in Hot Topics, doesn’t see the problem.

Wendy has two reasons why Iggy shouldn’t be worried about the world seeing her topless pictures.

The first is because her body looks amazing according to Wendy who gave the audience a full description of what the photos look like. The second reason is due to the fact that Iggy has a new album coming out — which Williams questions if the artist is behind the leak herself.

Many artists use scandal for promotional reasons and this wouldn’t be the first time a leak came before a big drop.

Iggy claims that she did the photo shoot because she’s seen bigger celebrities do it and their unapproved pictures never saw the light of day so she finds it suspicious that hers did. She deleted social media and will be working to press criminal charges against the person responsible for it.

Meanwhile, the photographer who took the images in question has broken his silence.

‘I’m outraged and saddened to find out that images of mine were stolen and published without my permission. There is currently an investigation underway. Posting these stolen images is illegal and anyone who has done so will be prosecuted. I empathise with any discomfort that this situation has caused to anyone that is involved. My heart goes out to anyone this situation has affected. I’m utterly outraged and will not rest until justice is served.’

Wendy also said that she blames both Iggy for taking the photos and the photographer for letting other people have access to his work. Who do you think is at fault for this? 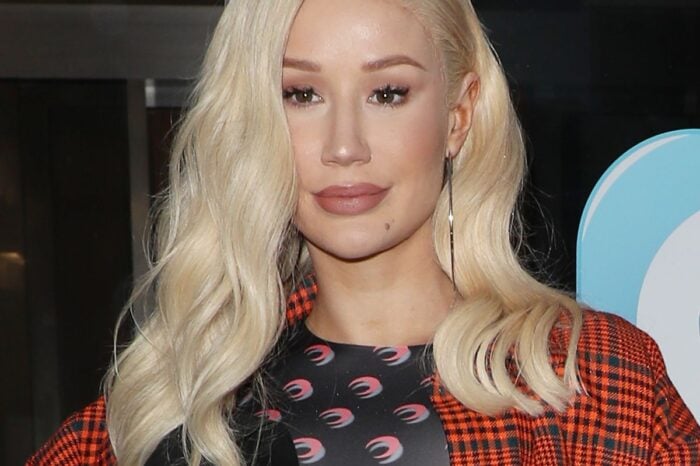 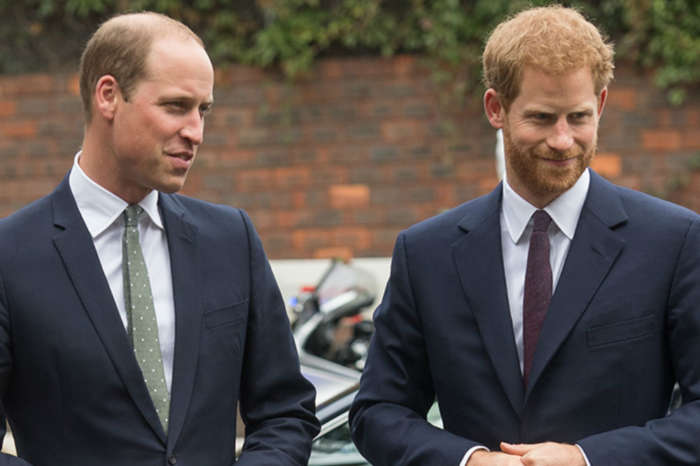