Wendy Williams Discusses Knowing About Kevin Hunter’s Double Life: ‘I Can Take A Lot But I’m Not Raising A Family’ 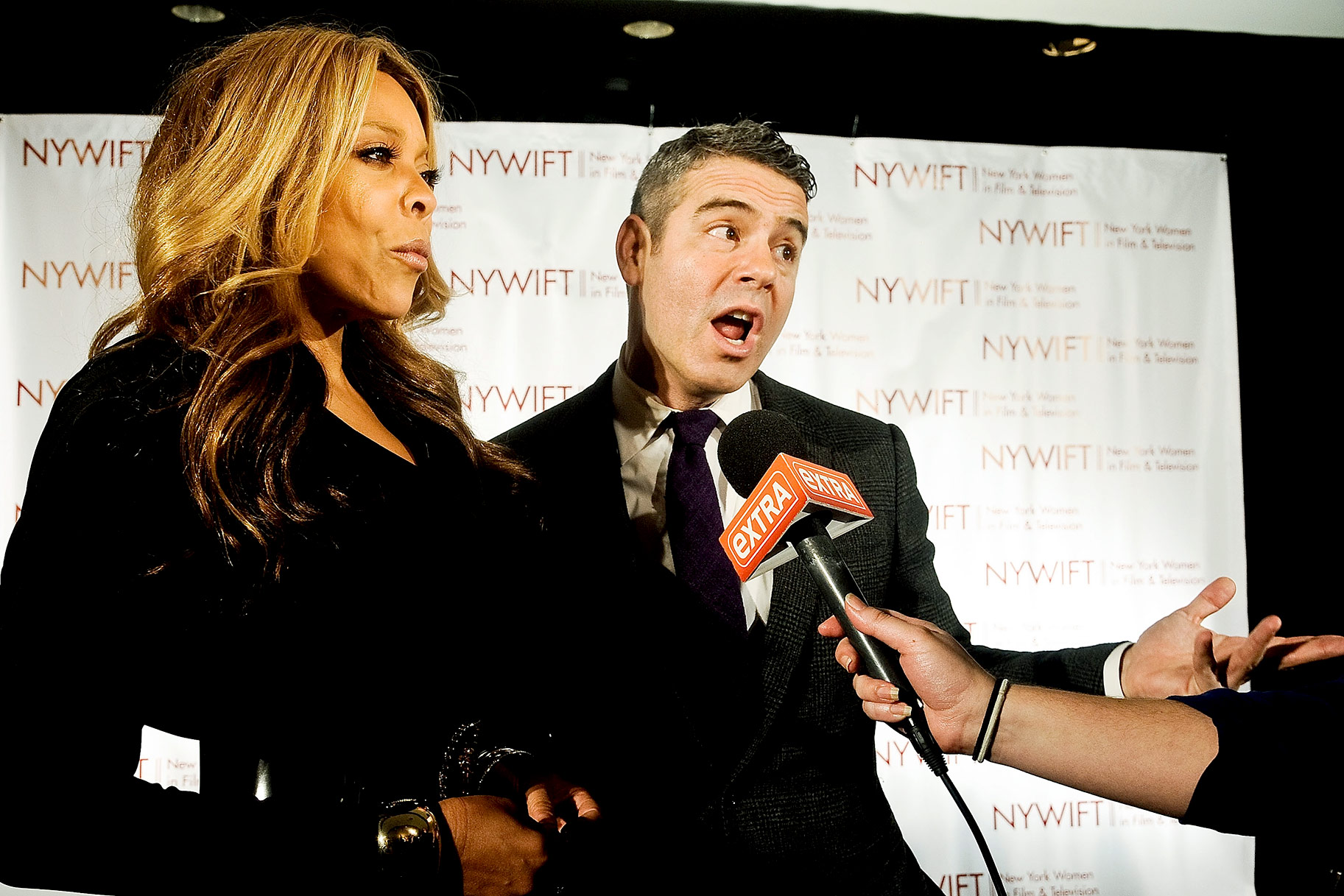 Wendy Williams is on hiatus before her new season that premieres in September. She has rekindled her friendship with Andy Cohen and the two have been hanging out ever since.

Wendy appeared on Andy’s Sirius XM radio station where she got candid about her soon-to-be ex-husband’s double life. The talk show hostess made it clear that she wasn’t in the dark about Kevin Hunter’s unfaithful ways.

After all, Kevin had been rumored to have been seeing his side chick for nearly ten years. Sharina Hudson was not a stranger to Williams at all.

She told Andy: ‘I knew about a lot of things for years. Shoutout to my makeup artist who covered my puffy eyes … I’d come in and my eyes would be puffy from crying. [But] I would do the show.’

It sounds like Wendy was doing what’s best for the child that they share because she continued to say: ‘My son was at home, and it wasn’t fair to him. I [wasn’t] going to grab his hand and flee the scene and move zip codes, [then] he has to move high schools, and stuff like that. He [was] just making friends. So, now he’s away in college. And the person that I am now, is very single because [my son]’s not living with me. He goes to school in Miami.’

Cohen also asked her if things had not been made public, would she have stayed. She responded with a definite no.

Now Wendy is free at last and living her best life by having a hot girl summer. She has been hitting the hottest spots and spending time with her new friends including Blac Chyna.

When she returns for the upcoming season of The Wendy Williams Show,’ she is sure to have lots to talk about during Hot Topics. 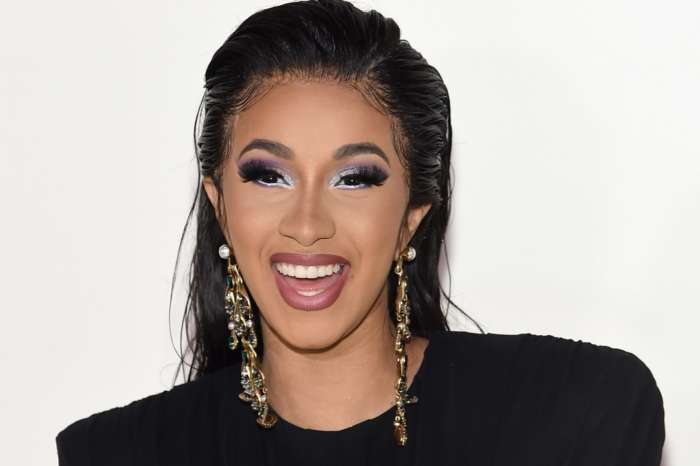 Cardi B Jokes About Her Plastic Surgery - Says She Can 'Float' Now!