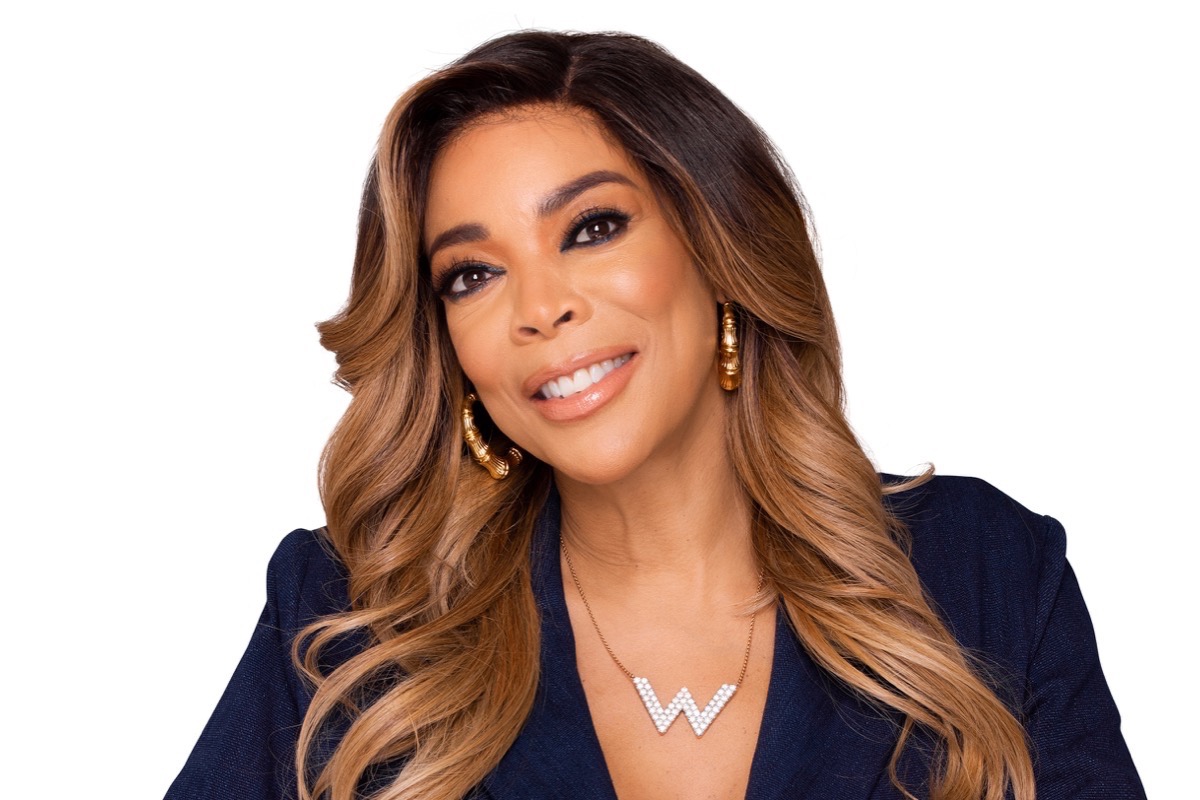 In the span of just a couple of months, Nicki Minaj canceled two concerts, the last one she skipped being on March 9! As a result, a lot of her fans were very upset, especially since they were announced the show would no longer take place after they had already entered the venue! Some of them took revenge by chanting Nicki’s nemesis Cardi B’s name!

However, Wendy Williams believes the rapper that there really were technical difficulties and the cancelation was out of her control!

During her talk show, the host defended Minaj against all the backlash coming her way.

The concert that was supposed to take place in France two days ago, was canceled only three hours before showtime and it makes total sense fans were upset.

After all, a lot of them had traveled from countries all over Europe to come see Nicki on stage!

Still, Wendy is very understanding and totally believes the female emcee told the truth about the technical difficulties at the venue and that Minaj was not told about the issue beforehand either!

‘You know what, maybe [it was technical difficulties]… I think she did the right thing,’ Williams said during her show today.

Frustrated ticket holders have been protesting online that the artist should have performed the following day after the scheduled date (yesterday, March 10) at least!

Nicki had the day before the next concert, March 11 in London off – it was the least she could do, they complained.

But Wendy once again came to Nicki’s defense, arguing that ‘She couldn’t have performed last night [the day after the cancellation], that wouldn’t have been fair. Nicki would’ve had a less-than show and that would’ve passed to a less than show in London [on Monday]. Hopefully this won’t be a habit… But right now, I believe her, that’s it! She’s still touring and we’ll be watching.’ 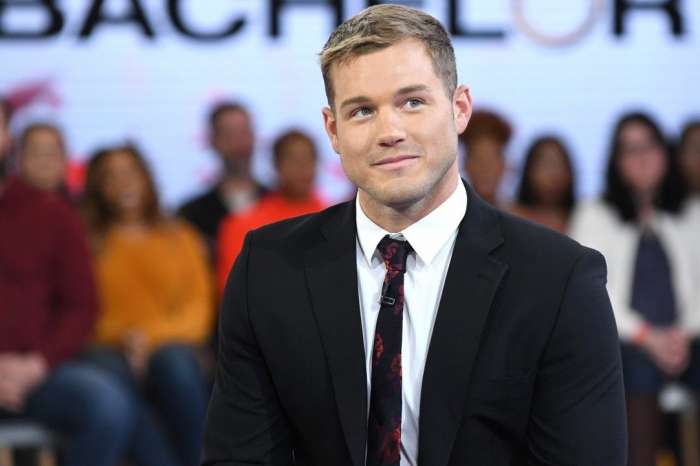 Ben Higgins Advises Bachelor Colton Underwood Not To Propose To Hannah G. Or Tayshia - Here's Why!