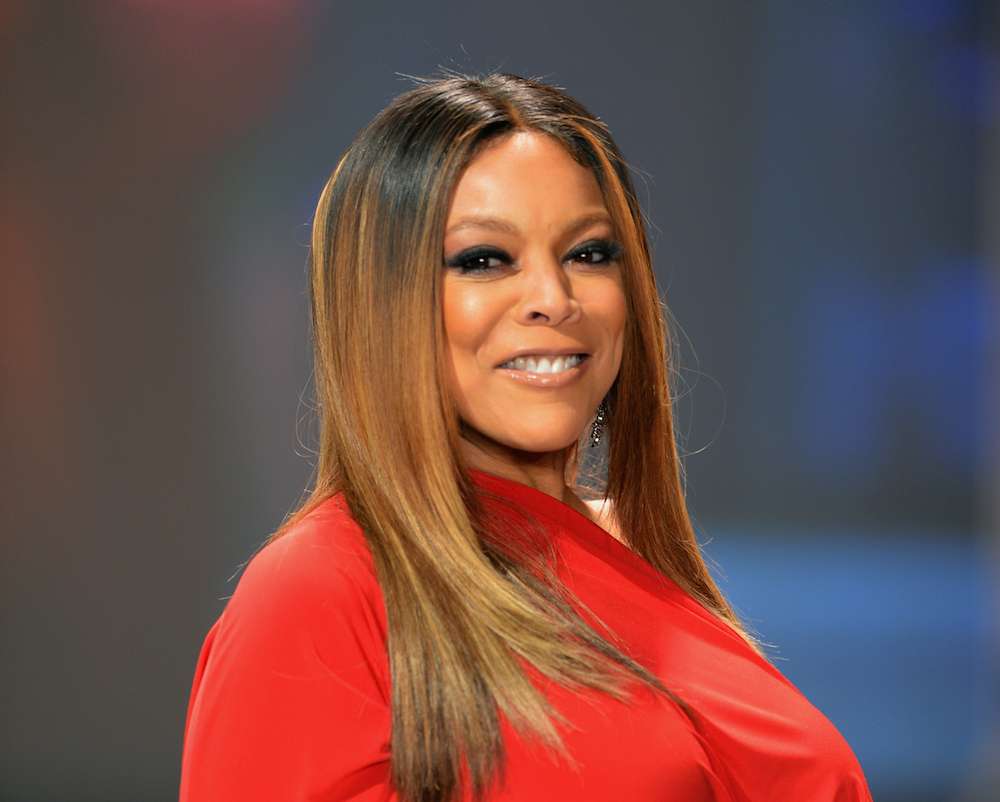 People have been slamming Kourtney Kardashian for letting her six year old daughter wear very expensive, $400 Gucci shoes to school and regardless of how much she usually attacks the Kardashians, Wendy Williams doesn’t understand the outrage! That being said, surprisingly enough, the talk show host decided to defend the KUWK star during her latest show earlier today.

The backlash started after Kourt’s sister, Kim posted a pic on social media that featured them as well as Penelope and her own daughter North, at school.

Addressing her audience, Wendy made her allegiance known: ‘So, I’m sticking up for you Kourtney Kardashian.’

She went on to argue that ‘It’s unbelievable how people are, you know? Big deal! Her kid is not going to school with my kid or your kid. Her kid’s going to school where the girl next to her’s wearing $4,000 shoes! And, the boy at the front of the class… he has got an embellished backpack with real diamonds and this and that. She is probably going to school with children with stupid money.’

Indeed, the $365 Gucci Princetown leather slingback loafers are shoes that celebrity kids and young stars are often seen wearing, so Wendy was right about that!

The nearly $400 spent on the footwear is just relative to the lifestyle Penelope is living and the circles she is in.

Here are a couple of people’s reactions to that picture: ‘The fact that P wears Gucci loafers to school has me shook.’ / ‘Penelope on the right has better fashion as a toddler then I do at 24.’

Finally, there were also a lot of comments saying how they couldn’t believe the Kardashian kids were actually going to school instead of just getting home-schooled! 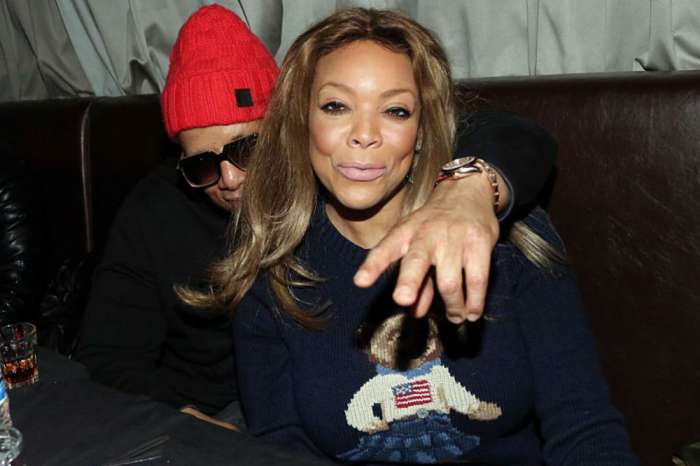