Williams made Sofia Richie and Scott Disick a ‘Hot Topic’ on yesterday’s show.

‘At this particular point, if I were Lionel, I would be saying, ‘Damn, if I was not dancing on the ceiling, maybe I would have been there to at least tell her that dating a 34-year-old man is not right for a 19-year-old girl, at the very least. Sofia Richie, you are too young to be dating a 34-year-old man, no matter who he is. And, Lionel, stop dancing on the ceiling,’ Wendy ranted, finishing with a nod to one of the man’s songs with the same title.

The woman also stated that Scott was ‘ancient’ compared to Sofia, pointing out that there is a 15 year age difference between them.

She even said that she’d rather have her date Tyga just because he is ‘more age appropriate.’

Despite the fact that Scott Disick admitted that he hasn’t been satisfied with relationships ever since he and Kourtney split, things have been heating up between him and Sofia.

On the other hand, other reports have claimed that their romance was never too serious and that it has already faded.

Still, the two are currently on a trip to Cabo San Lucas in Mexico having fun, bathing half naked together.

Do you agree with Wendy that Sofia is way too young for Scott? 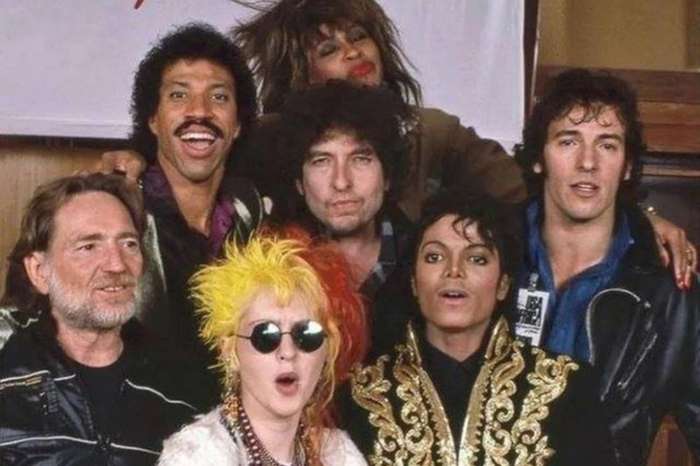 Absolutely! Not only is he too old for her, he has 3 kids, was not faithful, immature, drinks too much and is known for being out of control. I pray that Sofia comes to her senses. I know she’s technically an adult but he is a bad decision.