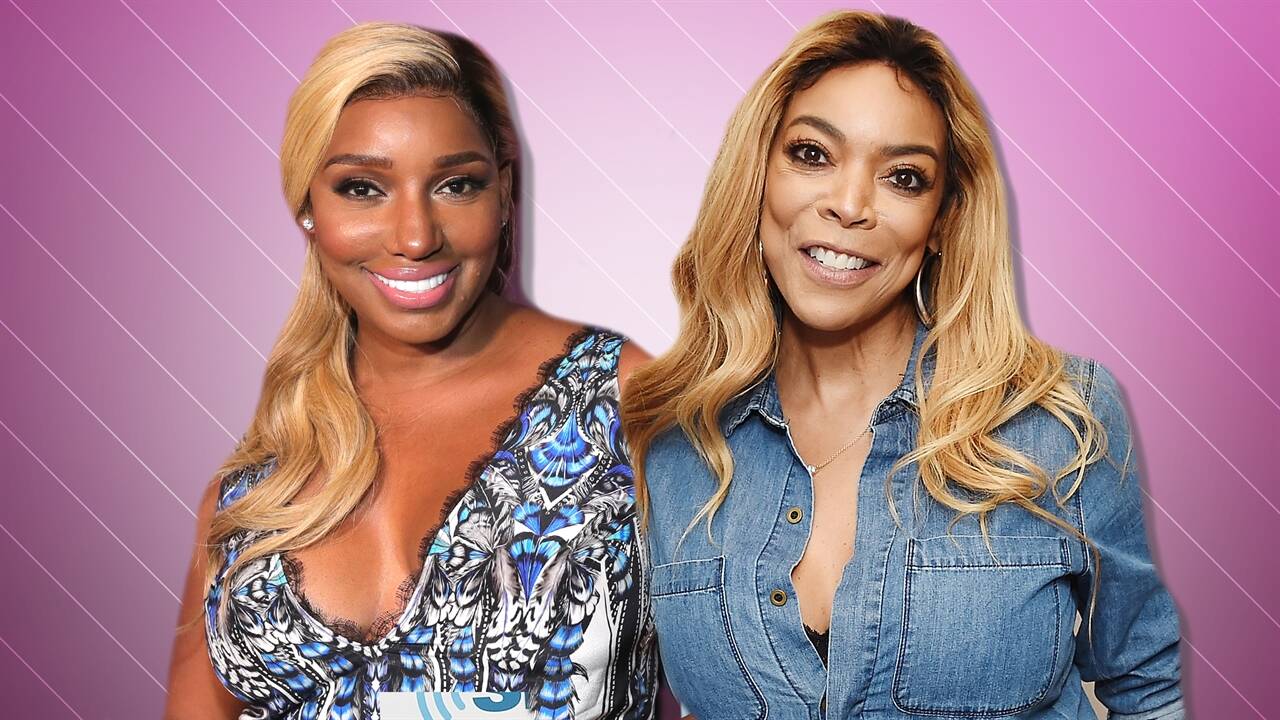 It seems that NeNe Leakes‘ fans’ fears might be just about to come true. It’s been already revealed that NeNe’s fans have been freaking out that she’s being featured less and less on the show.

Now, it looks like Wendy Williams, who is NeNe’s BFF for a while, comes with news that the RHOA star’s fans will not like. The Shade Room knows more details.

‘Wendy Williams had Jerry O’ Connell on the couch this morning, and during their interview, Wendy and Jerry were talking about the “Real Housewives” franchise. After they talked about the ladies of the Beverly Hills franchise, the topic quickly switched over to Atlanta,’ The Shade Room posted.

TSR continued and wrote: ‘Wendy revealed that this morning #NeneLeakes texted her and told her that she was quitting. Now we all know that both Nene and Wendy have developed a close bond over the past few months.’

It’s been also revealed that Wendy talked to Nene through the camera and said, ‘In my opinion Nene, you need this platform to explain the other part of your life. Forget hairpieces and arguing with them broads.’

People don’t believe that it’s okay for Wendy to spill the tea like this. They said that if NeNe wanted to make this public, she would have announced it herself.

A commenter posted this: ‘Well, Nene has been having an issue with production too for a very long time to it’s more of the productions that makes her wanna leave.’

A follower posted: ‘Nene quits every year, she knows she will be back,’ and another fan said: ‘I’m sure this is what she intended you to do with the information.’

Someone else wrote: ‘I lost count on how many times Nene has “quit” the show. 🤷🏿‍♀️’

A supporter of NeNe posted this: ‘Why Wendy P shape body always spilling things she shouldn’t ?? Does she want karma to hit again, 🤔’ and one other fan feels the same: ‘Girl, she would announce it if she wanted everybody to know.’

What do you think about all this? Will NeNe really leave the show?