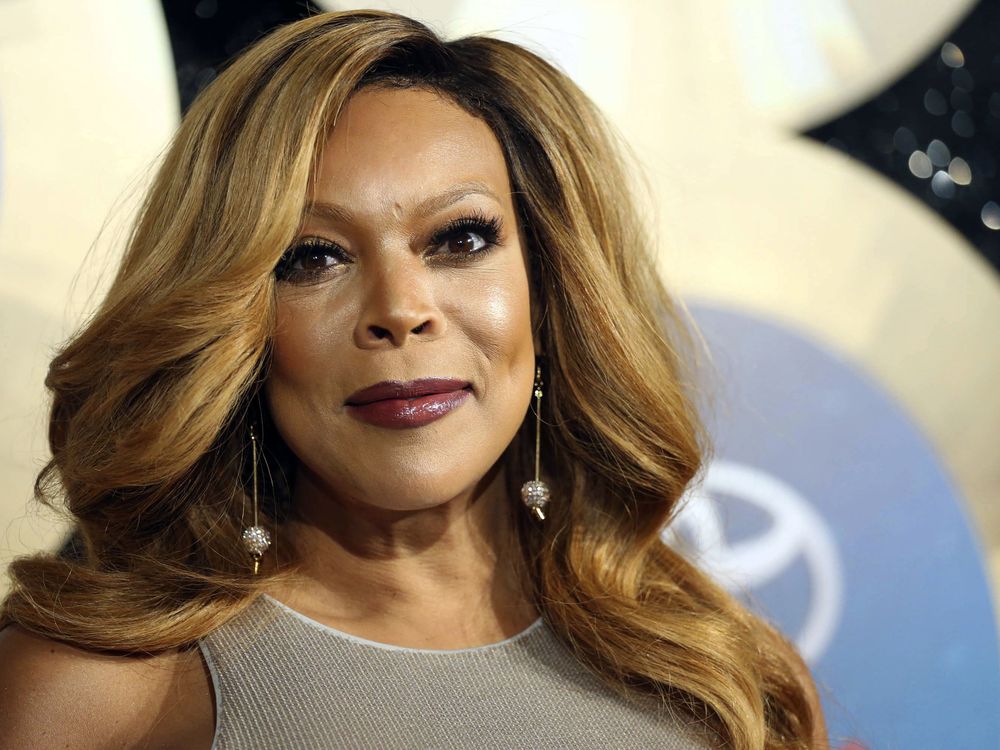 On the 2nd of March, Wendy Williams told fans of her TV series that she was followed by security personnel at the high-end shopping store, Bergdorf Goodman, while she was in New York City. The star was with NeNe Leakes and Marlo Hampton at the time.

Wendy claimed she and her two friends were there shopping around and clearly were followed by security because of their race. However, on the 4th of March, Wednesday shared that she actually left out “the most important part of the story.”

On her show, Wendy joked that she often tells stories on the show, only to realize after the fact there was something else she should’ve said. According to the reality star, she and her friends were “told” they were followed.

As it was previously reported, Wendy took to her soapbox to say she and her two friends were treated as if they were “hood.” She went on to say that no matter what a person does, including how much money they make, people will continue to cast stereotypical judgment based on race.

However, the star claimed earlier this week that she never actually saw anyone following them around the store; she merely was told so. The Wendy Williams Show host then went on to say that she might’ve been influenced by prior negative experiences.

Probably while feeling bad for her comments about the store, Wendy shared that all of the sales staff treated them well and they had a great experience there. She had such a good time that she’d probably go back later today to do more shopping, the host remarked.

Followers of the quasi-controversy know that NeNe Leakes was on The Breakfast Club earlier this week to tell her side of the story, arguing that neither she nor Marlo saw what Wendy claims she saw.

In response to the controversy, the store released a statement claiming they were committed to diversity and ensuring that customers had a great shopping experience at their locations.