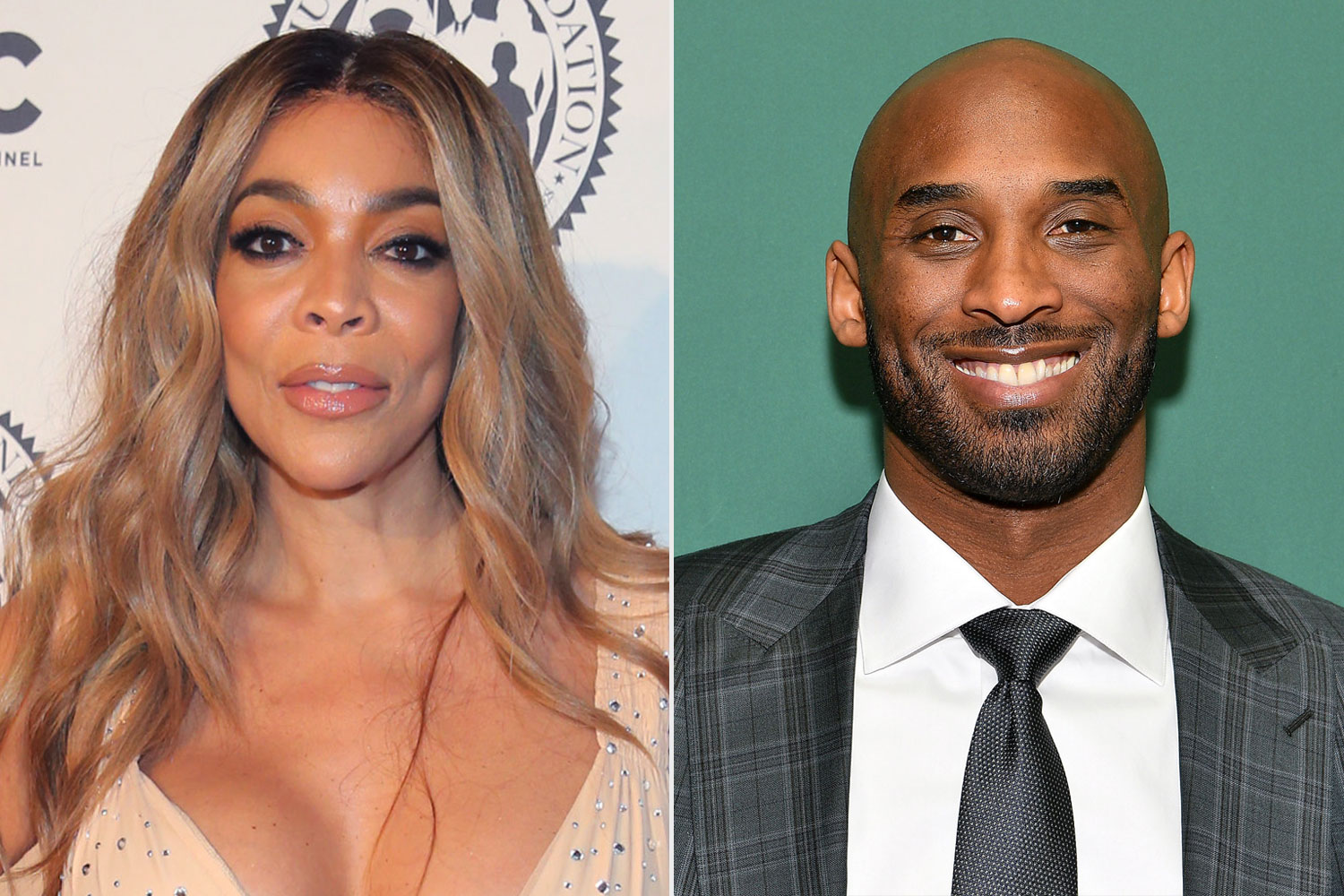 A lot of people all over the world are mourning the loss of Kobe Bryant and Wendy Williams is no exception. While talking about the incredibly shocking passing of the basketball legend, the talk show host got really emotional to the point that she even admitted she nearly did not do the show today.

Wendy broke down in tears as she remembered Kobe along with former NBA player, Charles Oakley.

Of course, she was equally as affected by the tragic and untimely passing of his 13 year old daughter Gianna’s as well.

You might know that the father and daughter, along with seven other people lost their lives in a shocking helicopter crash that left no survivors.

Despite being so sad about the terrible tragedy that she did not want to host today’s episode of her talk show, Wendy decided against that in the end.

Instead, she made sure to dedicate half of the show to honoring the NBA legend and his daughter alongside her guest, Charles Oakley who had a lot to say about his friend too.

A very emotional Wendy started her Hot Topics segment by saying: ‘To do a show like this, it’s very very hard on days like this. What I really dug about Kobe… I do not know if I even saw him play a game, but I just knew, 20 years into the game, he is a living legend. We do have a picture of him in the apartment.’

She went on to mention that her son, Kevin Jr. is a big Kobe fan.

‘He really stood for putting his money into homelessness and also for girls and women playing basketball, which is a big deal. He rose to the occasion of being a really good husband and father.’

Wendy talked about how many would pressure Kobe to have a boy but he never succumbed to that.

Instead, he would always proudly talk about Gianna sharing his love for basketball.

Then, the woman mentioned almost not doing the show but explained that upon thinking about it harder, she realized she should do the opposite – live each day like it could be her last.