Wendy Williams ‘Bothered’ By 50 Cent’s Recent Attacks – Here’s Why She Hasn’t Clapped Back Yet! 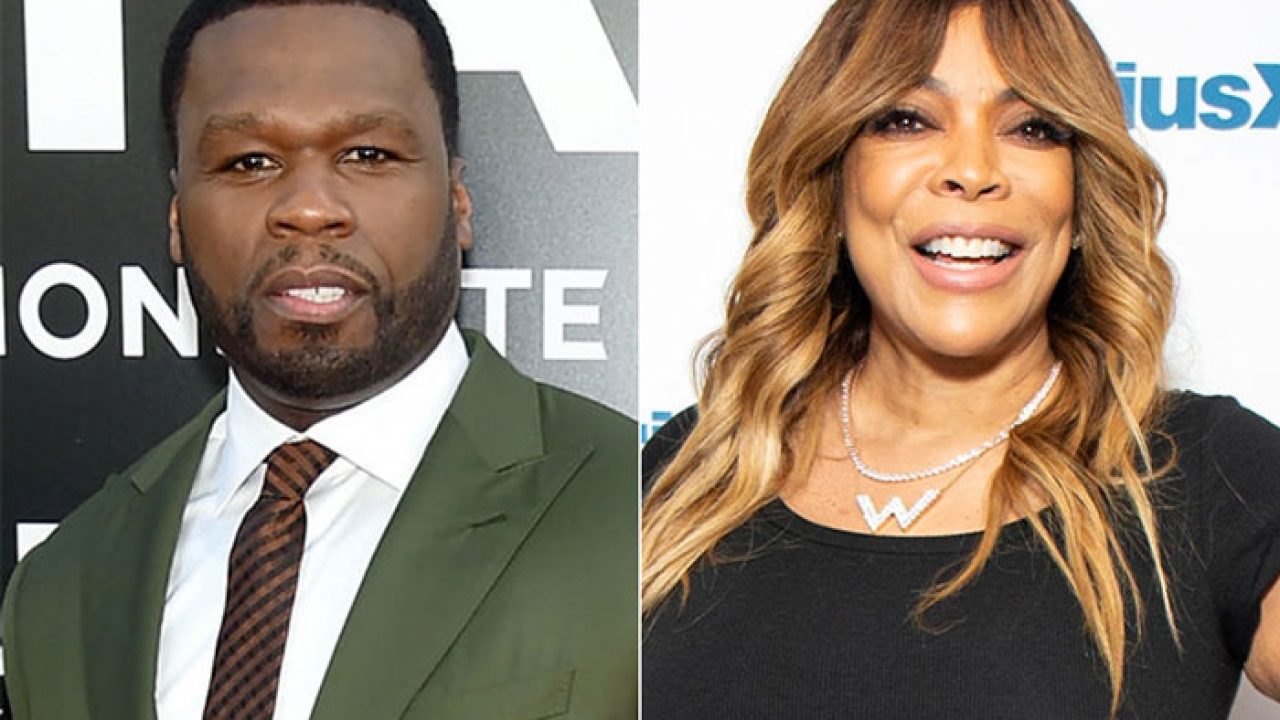 The rapper has been attacking the talk show host on social media a lot but she is yet to clap back or even mention the shade thrown at her. As fans know all too well, 50 Cent and Wendy Williams are enemies and the man never misses an opportunity to make that very clear.

50’s been outrageously savage lately, causing social media users to slam him for going too far.

Naturally, that’s changed nothing in his behavior.

But while people online are criticizing the rapper and defending Wendy quite a lot, the TV personality herself is yet to address the shade or respond to it in any way.

One insider report claims she is just waiting for her talk show to be back on air in September to fire back.

Season 12 is set to be back on September 16 and Wendy doesn’t use social media so it makes sense she hasn’t been able to respond to his attacks.

The source explained to HollywoodLife that ‘It’s very unlike Wendy to sit back and not address this 50 Cent feud, but she’s saving everything to discuss on her show’s premiere later in September. Wendy is a very smart businesswoman and she’s told those close to her she knows everyone’s going to be tuning in then with everything going on in her life, so she plans to address everything then. It’s a good business plan to wait. She can’t wait to talk about everything.’

In the meantime, 50 Cent went as far as to call Wendy a ‘monster’ and ‘ugly.’

These insults followed the footage featuring Wendy outside his pool party that he shared.

The rapper made sure she would not be let inside and filmed her seemingly begging the security guard for access to the bash for her and a group of friends. 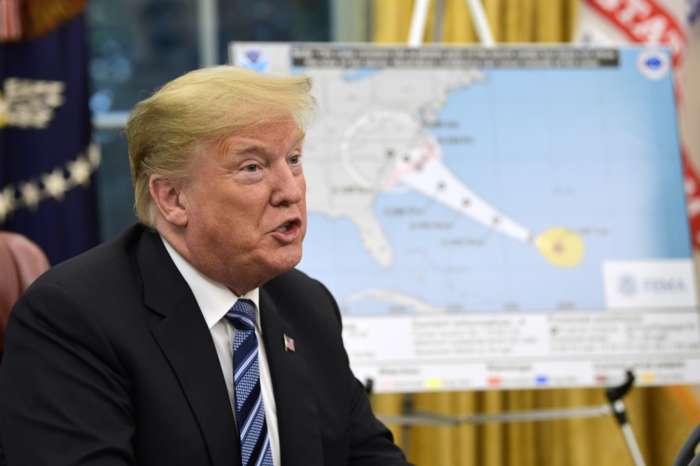