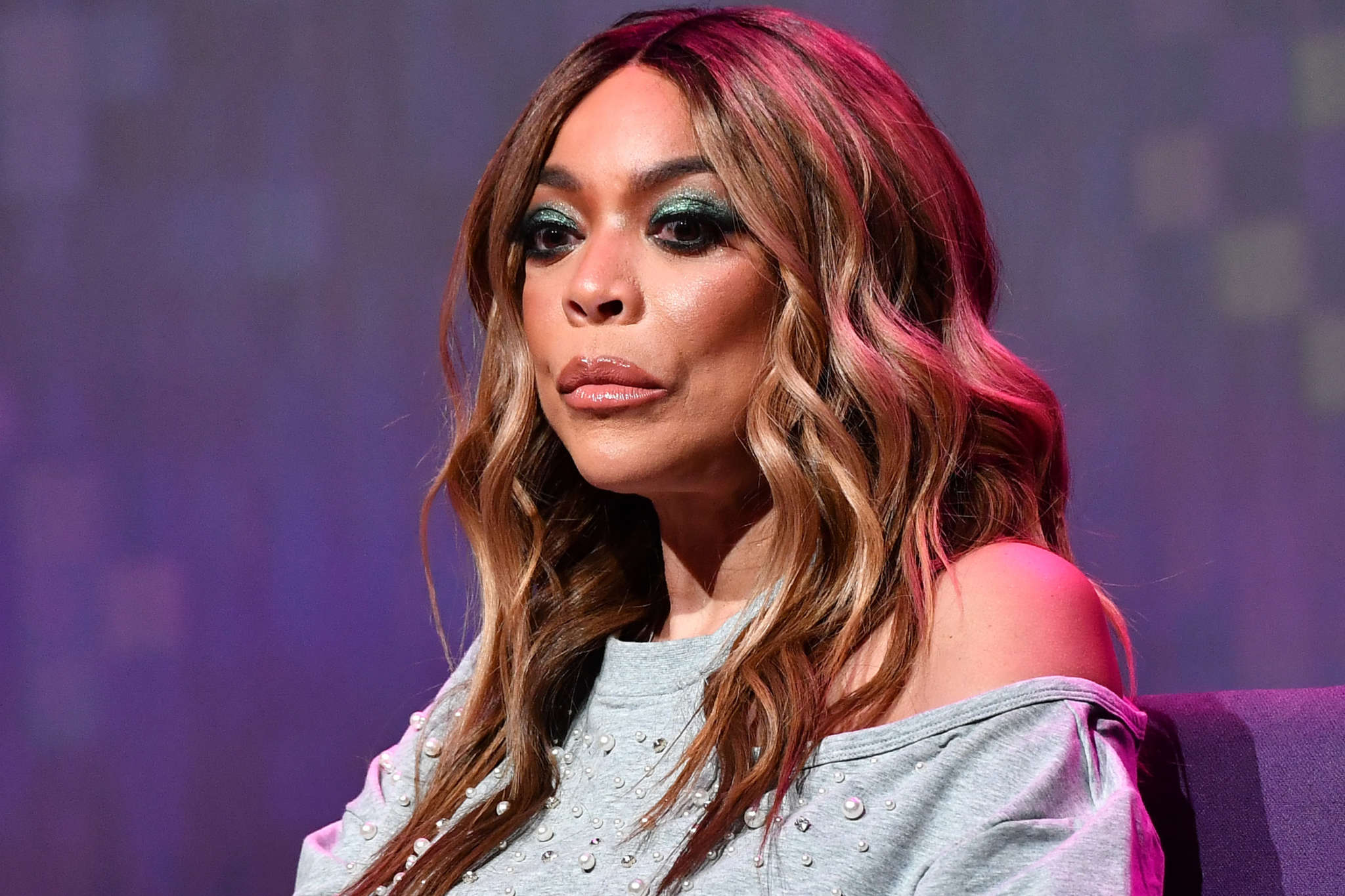 It’s been recently reported that Wendy Williams managed to get herself trouble with the LGBTQ community and all its supporters. This came right after an offensive comment that the host made about gay men wearing skirts and heels.

She said some pretty controversial words, and they made their way to social media, outraging people.

Now, The Shade Room reveals that Wendy decided that it’s time to apologize for what she said.

People seem to be supportive of Wendy in the comments, and a lot of followers said that she should not have apologized.

#Roommates, yesterday #WendyWilliams was doing her segment #HotTopics when she made comments about ‘Galentine’s Day.’ Usually a day where friends get together before Valentine’s Day to celebrate. __________________ During the segment she made some comments towards gay men that rubbed A LOT of people the wrong way! Today, she took some time to issue an apology to the #LGBTQ community and further explain what happened. (SWIPE)

Someone wrote: ‘Everything offends the LGBTQ community,’ and another follower said: ‘So no one is speaking with there chest no more, every other day someone’s apologizing or back-pedaling😩’

Another commenter posted this: ‘She shouldn’t apologize because what she said was the truth. I love Gays, but you can’t call yourself a woman if you don’t experience a menstrual, incapable of carrying children, etc. The LGBTQ community is becoming problematic.’

Someone else said that ‘She is not lying let women have something to they self damn,’ and another commenter posted this: ‘Idk why she apologized seriously sis said what she said period 🙄.’

Another follower said: ‘Wendy We Not Even Sure You Should Be Wearing Our Skirts & Heels How You Gone Tell The Next To,’ and one commenter posted this: ‘she told no lies for the first time! Why they mad.’

One other follower said: ‘Man she ain’t have to apologize she was speaking facts,’

Someone else said: ‘She only said the same thing you write in these comments every day,’ and another commenter posted this: ‘She was right tho. I don’t care how feminine you are…we as men will never experience what black women go through. It’s just facts.’

What do you think about what Wendy said and the fact that she apologized? 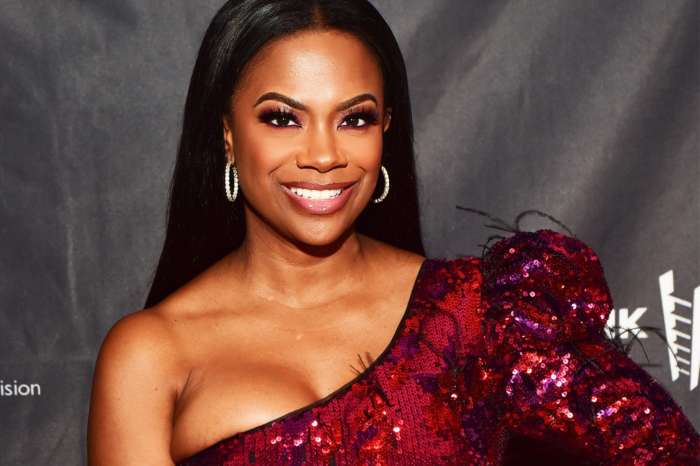