Wendy Williams And Kevin Hunter Reach Agreement In Divorce – How Much Is She Paying And Why? 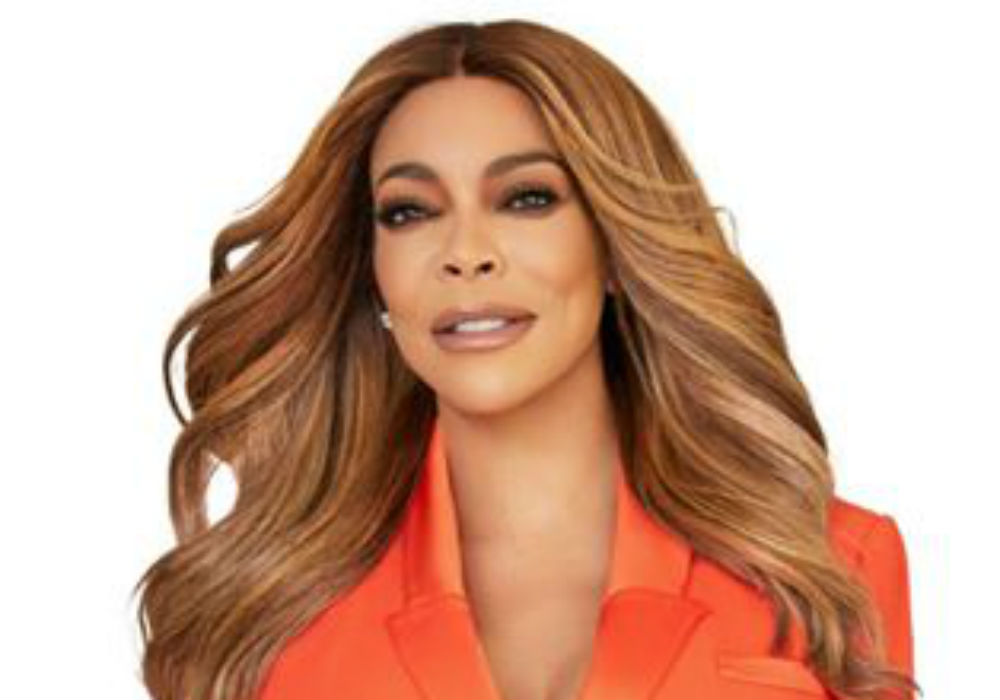 Wendy Williams and her estranged ex, Kevin Hunter, have reached an interim financial agreement as part of their divorce. According to a new report, the talk show host has agreed to pay Hunter $250,000 so he can “secure new living arrangements.”

Page Six obtained the court documents that reveal Williams will pay $250,000 so Hunter can buy a new house, and she must also vacate their New Jersey home that the former couple put up for sale this summer. According to The Blast, the real estate agent was asked to “take it off the market” immediately because the listing was drawing so much attention.

“Kylie Jenner and Travis Scott have split up. Here's the thing, she's only 22 so she's young. She's too young to be so boo'd up." Get the full details on this Hot Topic and more at: www.Wendyshow.com/Hot-topics.

Williams actually moved out of the home in the spring after Hunter had a baby with his mistress, Sharina Hudson, and she moved into a Manhattan apartment that costs $15,000 a month.

An insider says that the 55-year-old has been playing “nice” in public to stay on good terms with Hunter so he will sign the divorce papers. Williams filed for divorce in April after 21 years of marriage claiming there was “no reasonable prospect of reconciliation between the parties,” and the divorce has not been finalized.

The host of The Wendy Williams Show is seeking an equal division of marital property in the divorce and she also wants to establish a child support amount for their 19-year-old son, Kevin Jr. But, Hunter has some specific requests. He has asked for spousal support, attorney fees, and child support for Kevin Jr.’s college expenses. Hunter also wants to split the assets the couple acquired during their marriage.

Ever since the split, Williams has been living her best single life and has started dating again. She also took Hunter’s name off The Wendy Williams Show credits, as the Executive Producer is now listed as “Just Wendy.”

And, during a recent “Hot Topics” segment, she threw some shade at her ex’s baby momma while discussing Jeremy Meeks, the felon turned model.

“I used to say this as a joke on ‘Hot Topics:’ poke a hole in the condom and get pregnant, but that backfired on me, didn’t it?” Williams joked. “Turnabout’s a fair game, I’m a fair game player and a straight shooter, too. Pow, pow!”

She went on to say that life is not what you think it is behind the scenes, and “homegirl is miserable.” Williams then acted like she was rocking a crying baby and said, “That’s what you get!” 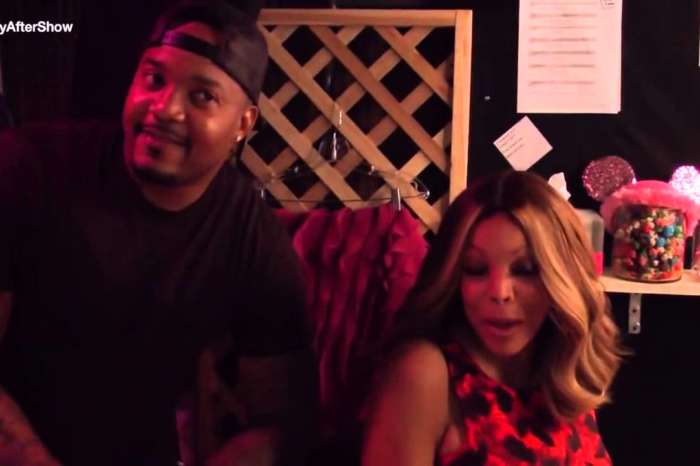 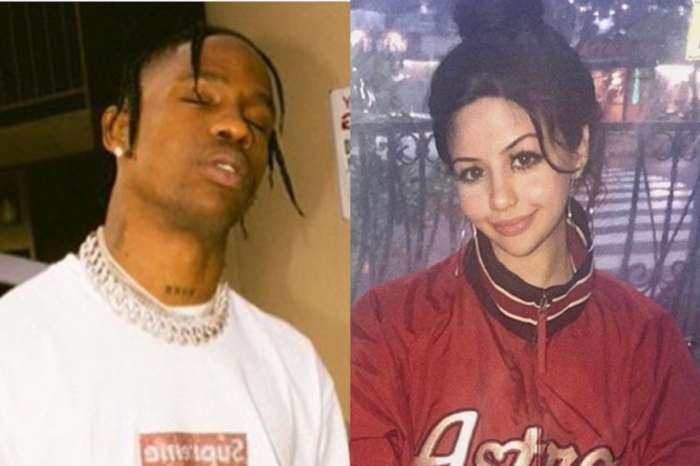