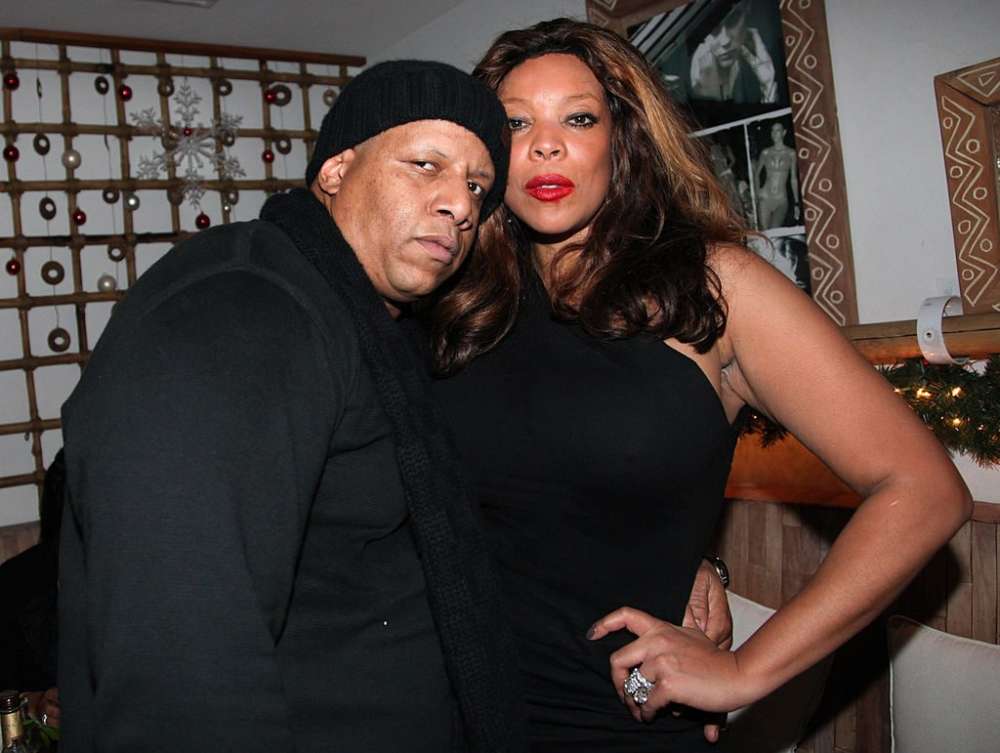 Wendy Williams is officially single, a new report from Page Six revealed. The outlet claims the 55-year-old TV personality finalized the divorce proceedings between her and her ex-husband, Kevin Hunter, this Tuesday.

Kevin and Wendy listed irreconcilable differences as the reason for their separation. Reportedly, both parties agreed to not pay alimony. With that said, however, Williams did agree to hold a $1 million life insurance policy so that if Hunter passes away, she has the right to reduce the amount annually.

Additionally, Wendy must pay for Hunter’s health insurance under the policy. Regarding how they’ll split their New Jersey home when it sells, both parties agreed to share the profits 50/50. Currently, the house is on sale for $1.7 million, after it was originally put up for $1.9 million

As it was previously reported, Williams paid Hunter around $250,000 to help secure him a new place to live. The bank account they once shared will all be transferred to Williams and the shares he owned in her production company will also be sent over to her account as well.

In other words, Wendy is the main owner of Wendy, Incorporated, following their divorce. Furthermore, Hunter also received a large amount of cash from Williams, in addition to a severance payment for leaving Wendy Incorporated.

Kevin will also walk away with all of his possessions, including his Rolls Royce and Ferrari. The legal fees were self-paid as well. Fans know this has been a long time coming. Wendy and Kevin’s separation was messy, to say the least.

It was revealed that the daytime television show host filed for divorce in April of last year after Sharina Hudson had a baby girl. Kevin is the father of the child. Page Six was the first to report last year that the couple called off their marriage of approximately twenty-two years.

An insider said to Page Six that Williams served him the papers around 6:30 am. Documents at the time confirmed they were working out child support among other payments. Wendy and Kevin’s breakup was in the headlines for several months before it was finally confirmed. 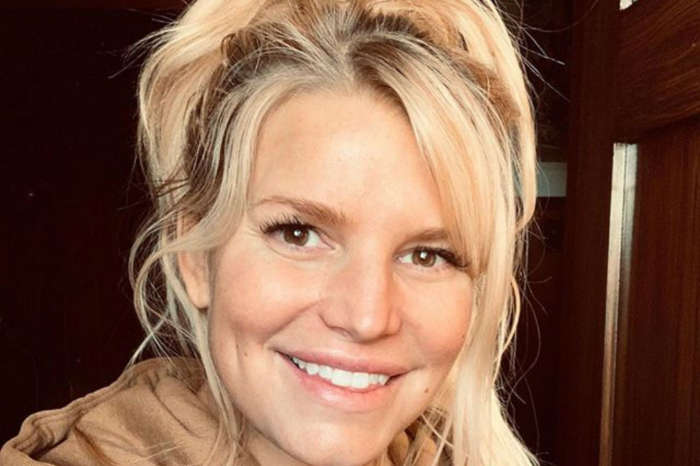