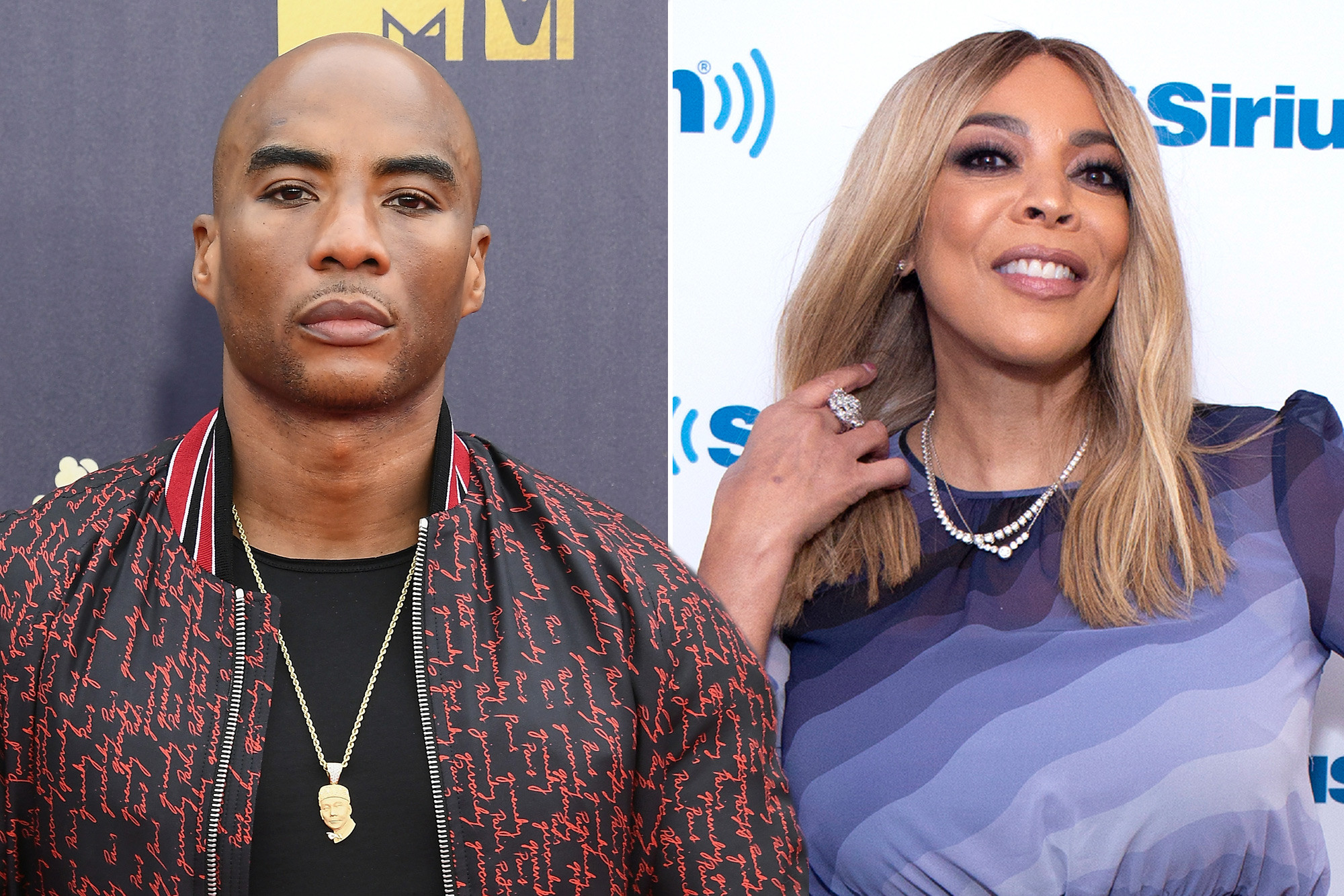 This reconciliation was really unexpected and so, it took social media by surprise! After having beef with Charlamagne tha God for the longest time, Wendy Williams took to her platform to post a pic in which they were posing together!

Furthermore, the talk show host even praised the man in the caption!

‘He learned from the best. Loyalty is everything! My guy is doing his thing!’ she wrote alongside the selfie, adding a heart emoji!

#WendyWilliams shows #Charlamagne some love. It’s good to see these two back on good terms

While the pic was deleted, it was reposted by The Shade Room as a screenshot, proving that it really wasn’t a dream and that fans really did see Wendy and Charlamagne tha God squashing their feud with the friendly snap.

People who have been following either of these two were shocked to see it since their feud had been over a decade long!

But since their beef supposedly began because of her ex, Kevin Hunter, now that she divorced him, it makes sense things are better between the talk show host and the radio personality.

Back in March, Charlamagne told all about his beef with Wendy on an episode of his radio show, The Breakfast Club.

According to him, in the past, he, Wendy and Kevin Sr. went on a trip to Jamaica together.

That being said, Charlamagne claimed Kevin also brought his supposed side chick, Sharina Hudson, along.

Sharina then attempted to hook up with one of Charlamagne’s friends and that caused Kevin to be pretty upset.

‘Wendy does not know this so when she goes on Elvis Duran‘s show and says, ‘who?’ in reference to me when my name comes up… I cannot even be mad at Wendy because I do not even know what the f**k he [Kevin Hunter] told Wendy,’ he went on to say about the reason why he and Wendy were feuding. 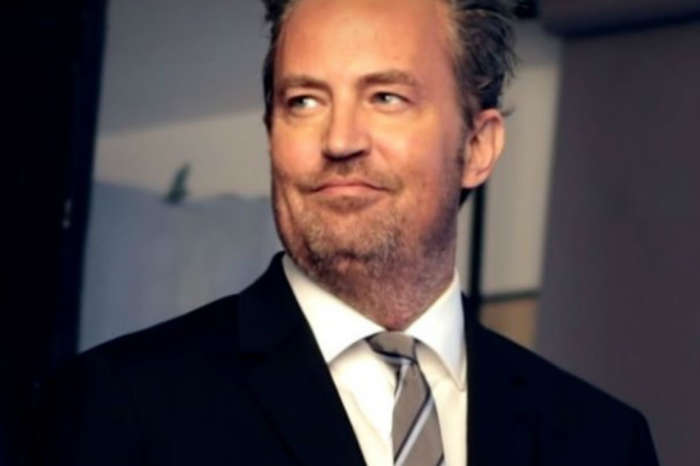