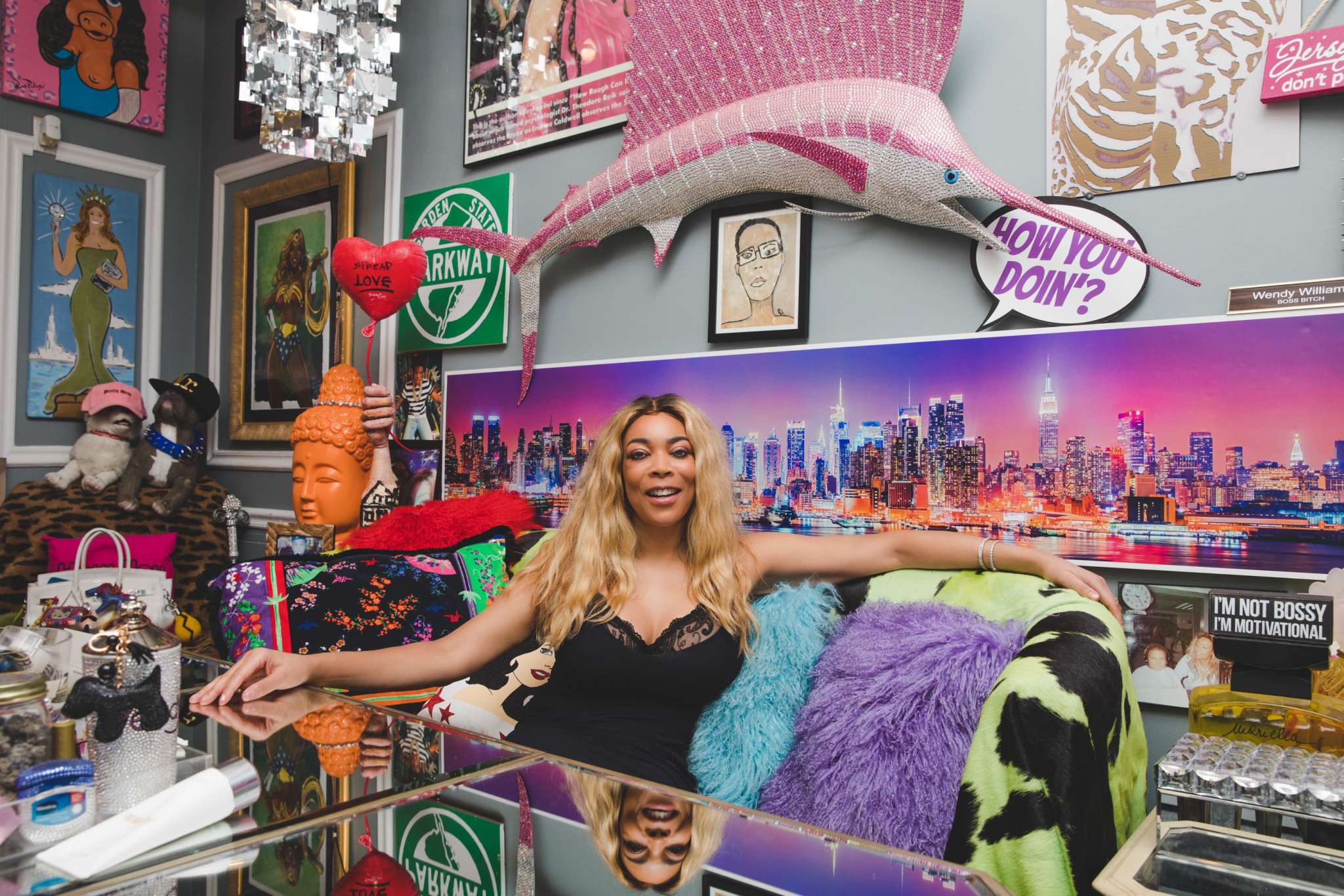 After you get cheated on by your husband, you fund him, and his relationship and he also get the woman pregnant, you might as well send the divorce papers disguised as a gift. This is what Wendy Williams allegedly did, according to the latest reports.

GossipTooMuch reported that Wendy ‘had her estranged husband served with a box that looked like a gift.’

They continued and wrote ‘His reaction was not that of a happy man, according to LoveBScott.com. The site states that Hunter “went off.” The site goes on to say that Hunter is no longer welcome in the building that houses The #WendyWilliams Show.’

Well, well, well. If you’re going to serve your husband with divorce papers after he allegedly cheated on you and got another woman pregnant, why not have the papers disguised as a gift? Allegedly, that’s how Wendy Williams had hubby Kevin served on Thursday. Yassss Wendy😂 _ According to the website #LoveBScott.com, Williams had her estranged husband served with a box that looked like a gift, complete with a bow. The gossip site says that the processor then told Kevin Hunter that he had been served. _ His reaction was not that of a happy man, according to LoveBScott.com. The site states that Hunter “went off.” The site goes on to say that Hunter is no longer welcome in the building that houses The #WendyWilliams Show. Page Six is reporting that the divorce filing cites irreconcilable differences as the cause for the divorce. The filing also indicates that the marriage fell apart six months ago and couldn’t be repaired. Also, according to Page Six, Williams is requesting child support. 🙌

It also seems that, according to Page Six, Wendy is asking for child support.

Someone said ‘I’m curious how long it’ll be before he starts cheating on the side chick 🤔 unless he already has another chick who he’s been seeing when he hasn’t been with Wendy and the other chick 👀’ Well, this is a legit assumption to make, honestly.

Another follower posted ‘Get his Ass @wendyshow, let him and his mistress get jobs praying for you 🙏🏾’

A person posted this: ‘He had more than that coming! Go Wendy!’

If you recall, in her 2001 memoir Wendy’s Got the Heat, Wendy made it clear that if her husband had a baby with another woman, it was a dealbreaker.

‘The only thing that would make me walk out for good is if he lied about anything – if he was in love, if she was just as successful at what she does as I am in my career, if she had his baby,’ Wendy said back then.

It seems that she practically predicted the future.

Wendy’s fans are supporting her more than ever these days and they’re telling the host that she will finally be free and able to start a fresh life. 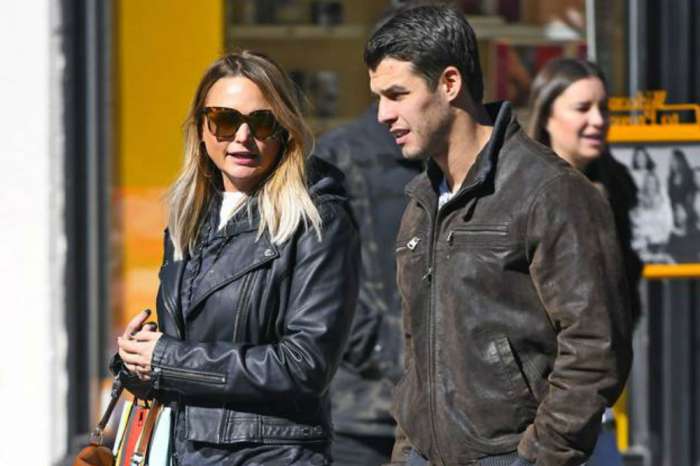 Thank God wendy, u r doing the right thing. No Regrets Pls. I am a fan and a friend. Stay strong