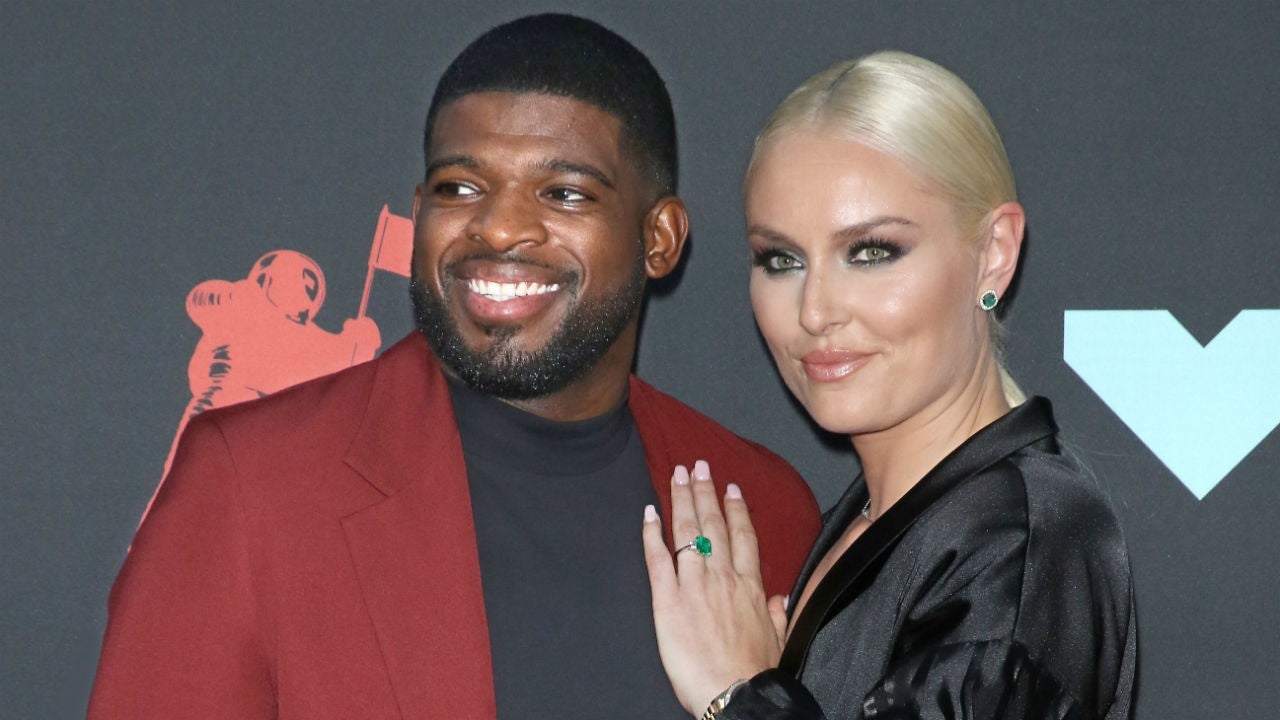 A lot of people thought that it was a really sweet and romantic gesture for Lindsey Vonn to propose to her fiancé P.K. Subban with a ring as well but as it turns out, Wendy Williams is a self-proclaimed ‘old fashioned’ woman so she’s not on board!

The talk show host is all for gender equality but it seems like that does not also mean she thinks women should propose to men too.

Earlier today on her show, she reacted to Lindsey Vonn proposing to P.K. Subban and the host made her thoughts on the matter known.

The Olympic skier gave her hockey player fiancé a ring on Christmas day, all for the sake of equality in their relationship.

Since he’d already proposed to her back in August, the woman thought it was only right if he also got a ring from her to symbolize their love.

Wendy was quite bothered by it, however, saying that ‘There is no way in hell — no, no! I mean, I get it, we want equal pay… we want everything to be equal. But, there are a few things.. you know, I can’t stand a period and the menopause, but you don’t have that, men.’

She went on to admit that she is a bit old fashioned when it comes to marriage proposals and asked her audience what they thought about the reverse proposal as well, getting back mixed opinions.

As for Lindsey’s side of the story, she previously explained alongside a pic of her and her man with a new ring on that: ‘On our two year anniversary I returned the favor and asked P.K. to marry me…and he said yes. We talk about equality but our actions speak louder than words. Men should get engagement rings, as well, and this is what P.K. deserves. Cannot wait to marry you babe. #merrychristmas, #happyanniversary, #equality and #raisethebar.’ 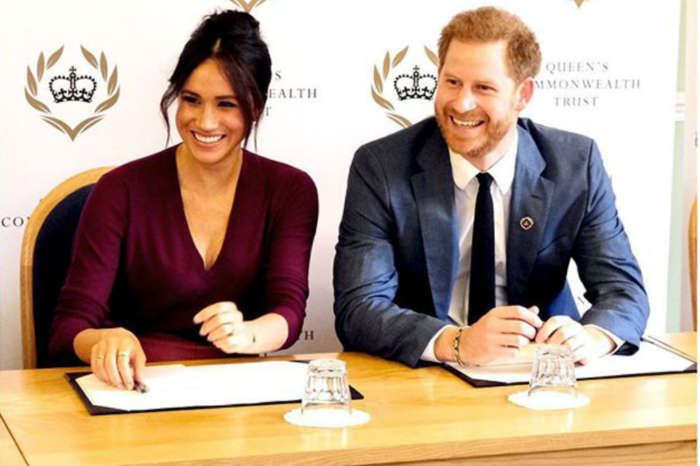