Wendy Williams Slams Beyonce And Jay Z For Not Standing During The National Anthem – ‘If You Don’t Like Our Country Then Move On!’ 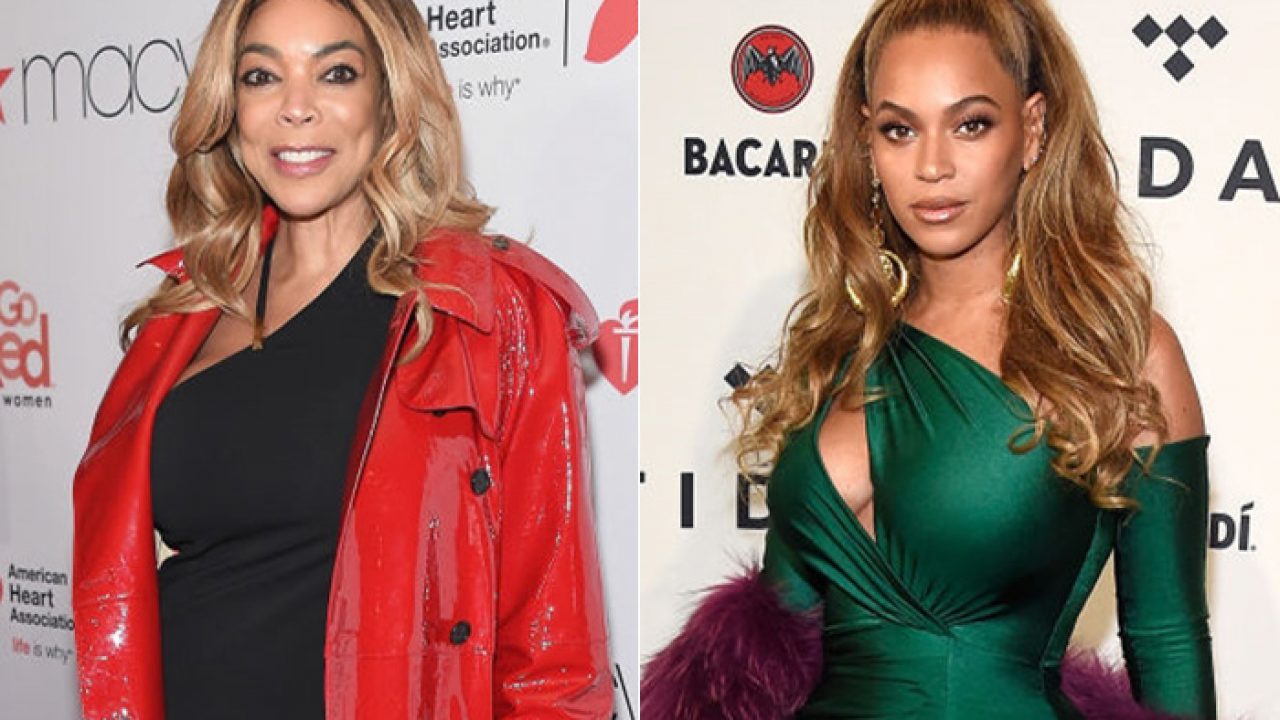 Wendy Williams loves both Beyonce and Jay-Z just as much as anyone else. However, that doesn’t mean she agrees with the famous couple’s decision to not stand up during the national anthem part at Super Bowl LIV in Miami. There are pictures of Bey and Jay, as well as their oldest daughter, Blue Ivy sitting down while Demi Lovato was singing the national anthem and the talk show host reacted to them on her show. Here’s what she had to say!

Wendy made it very clear what her opinion was – Beyonce and Jay Z should have stood up just like most of the audience at the big event.

In fact, she went as far as to question whether or not the artists dislike the country!

‘I do not know about you, our country may be in a bad way, but there is no other place that I would rather live than in America,’ Wendy said in the introduction of the headline as she was doing her Hot Topics segment.

She went on to address the rapper, saying that ‘JAY, you might be an NFL owner [he is actually a partner], but you do not own all of the NFL.’

Her next target was, of course, Queen Bey, to whom she said: ‘And Beyonce, I love my Ivy Park, [however] you understand that all eyes were on you, you should have stood up. If you do not like our country, then…move on.’

Sure enough, earlier in the segment Wendy had stressed that either though the United States ‘may be in a bad way’ right now, there is still no other place she’d rather live in!

The Super Bowl was, of course, filled with celebrities but it appears that Beyonce and Jay Z got the most attention because of their questionable choice not to stand during the national anthem.

What do you think about their decision? 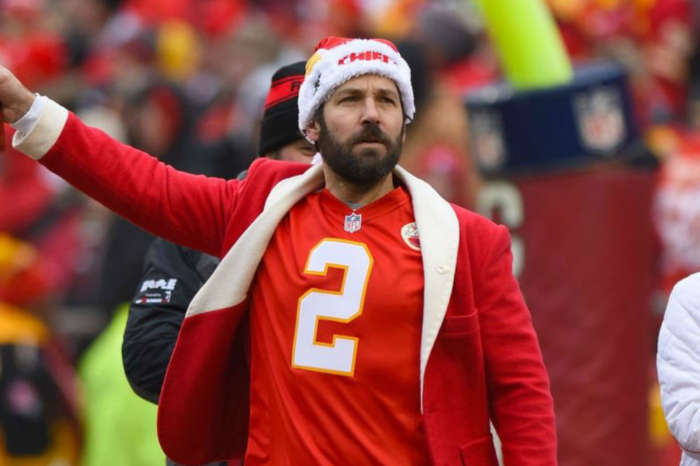 Really Wendy, please shut up. This IS the country to voice your opinions & have the freedom to feel any way you want. U sound stupid! If this wasn’t that kind of country you’d been in jail rotting years ago mister!!!