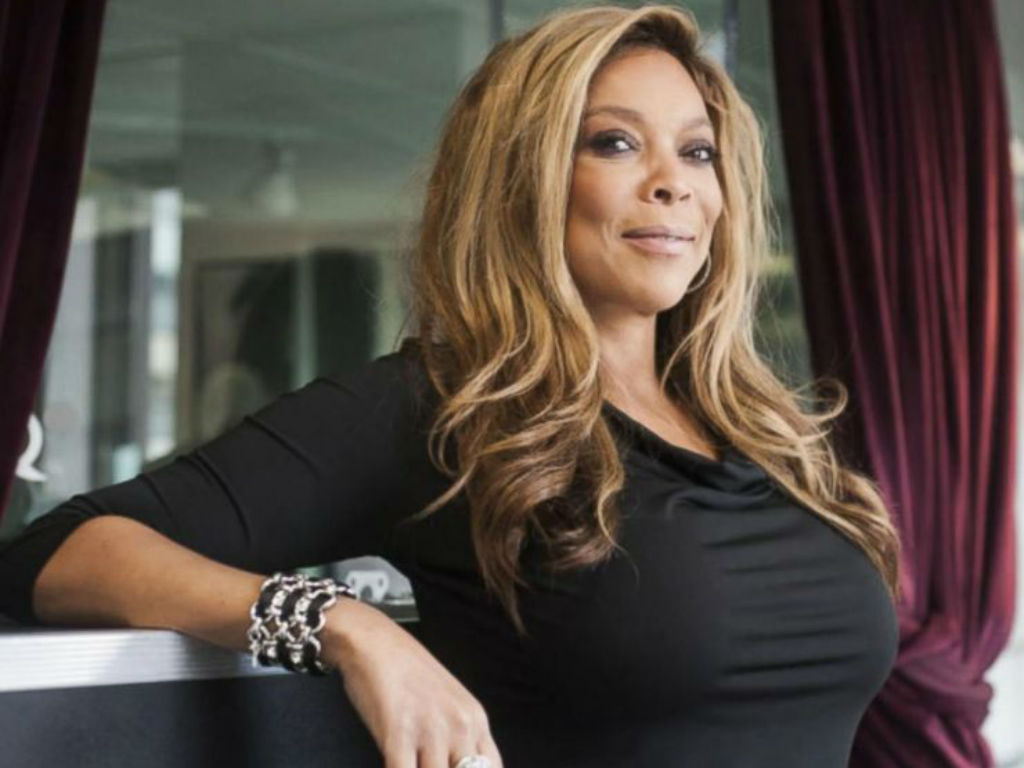 Wendy Williams received a star on the Hollywood Walk of fame today. The talk show host addressed the tough year she has had at the unveiling ceremony of her star.

It was an exciting day for Williams, who was thrilled to be the recipient of such an honor. However, she couldn’t help reflecting on her outstanding career and the past year where her every move made headlines.

“The elephant in the room is that I’ve been having a very, very tough year but, slowly but surely, I’m climbing out of the pit and this is one of those monumental days that makes me say, you know if you don’t believe in yourself who will believe in you? Sometimes life is a very lonely path and you’ve got to make some hard decisions,” she shared with the attendees.

Williams’ only child, son Kevin Hunter Jr. was front and center for his mom’s big achievement. She could not help but get emotional as she talked about her boy.

“There’s one person here that knows you know, you know there’s no place like home right. A little burning food in oven, time to run-up to the grocery store, let’s go. Just mom. Thank you, Kevin,” The Wendy Williams Show host expressed.

iHeartRadio host Elvis Duran and CEO Of Fox Television Stations Jack Abernethy, spoke fondly of Williams and her accomplishments in the entertainment industry. President & CEO of the Hollywood Chamber of Commerce declared it Wendy Williams day in Hollywood in honor of her new star on the iconic sidewalk.

“My fans! Listen, I slipped and called you fans only because I’m in Hollywood and I think I’ve gone Hollywood, but you’re not fans. That’s a stupid word. I’ve always called you Wendy Watchers. When you listened on the radio, I told you I love you for listening and now I tell you I love you for watching. You are Wendy watchers and without you, none of this would be going on,” said the 55-year-old.

It seems not a day can go by without Williams making headlines, especially this year when her life has been in turmoil. Today though the talk show host was not in the news for the latest drama in her life.

Nope, Williams has received one of the highest honors in Hollywood. What a nice change of pace for her. 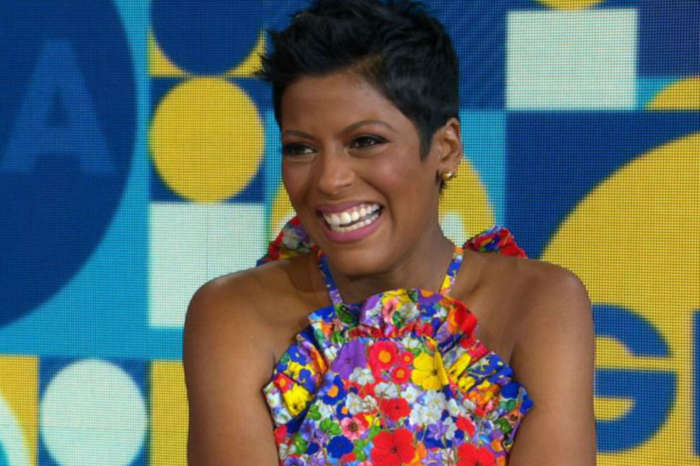