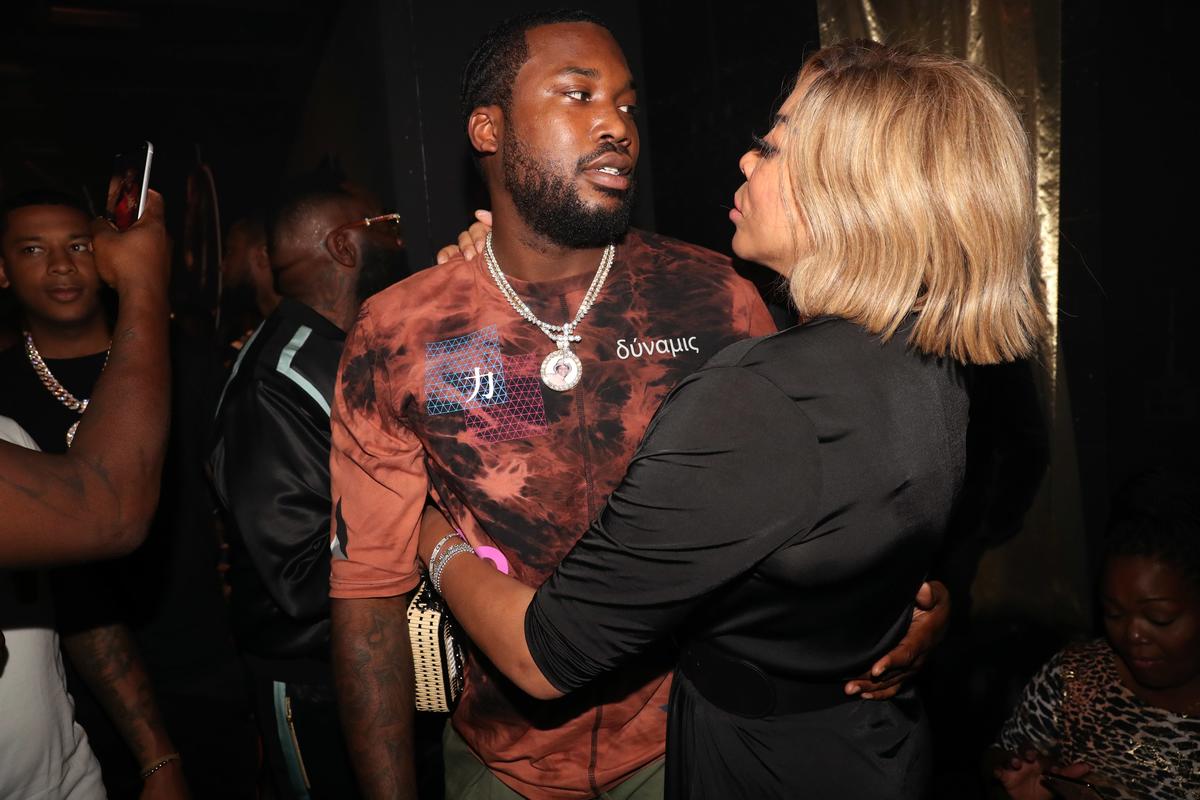 During a new interview on Andy Cohen’s ‘Radio Andy,’ Wendy Williams opened up about that kiss she shared with Meek Mill that was caught on camera and addressed the rumors that they are romantically involved. So is there really something going on between the two?

It sounds like the talk show host is well aware she sparked quite the rumors when she was photographed kissing the rapper.

But while a guest on Andy’s radio show yesterday, Wendy denied there is anything romantic between them.

‘I was not making out with Meek Mill, I was just whispering in his ear and kissed him goodbye because he performed at my son’s black mitzvah and also autographed a picture for my son. I am not feeling for Meek Mill and he is not feeling for me, you know what I mean? But all over the internet right now it is saying we have a thing for each other,’ Wendy told Andy.

The speculations started on August 8 after pics of the two looking really close and even one of Wendy apparently kissing the man on the cheek surfaced.

The snaps were taken while they both attended Rick Ross‘ album release party for Port Of Miami 2.

Upon being released online, fans were quick to read too much into the images and assumed there must be romance between Wendy and Meek.

But since Wendy has been living her best life since her separation from now-estranged husband Kevin Hunter, it makes sense people would think she was having a bit of fun with Meek.

The star has been going on many dates ever since she became single so fans thought Mill was her latest conquest. 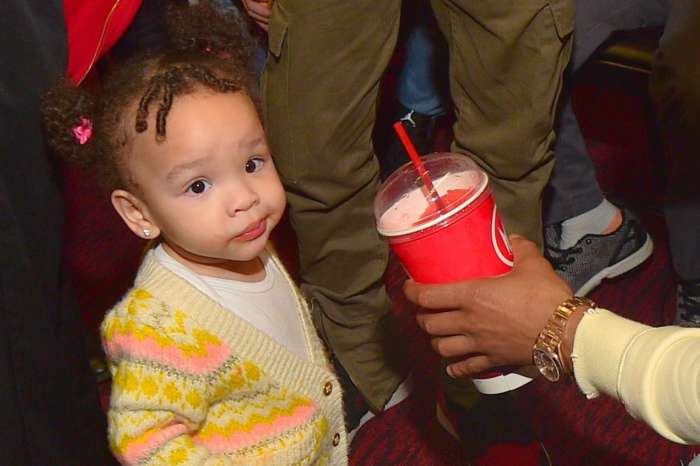