Wendy Williams Addresses Rumors She And ‘Married’ Robyn Crawford Are Romantically Involved – ‘I Like Women For Friendship!’ 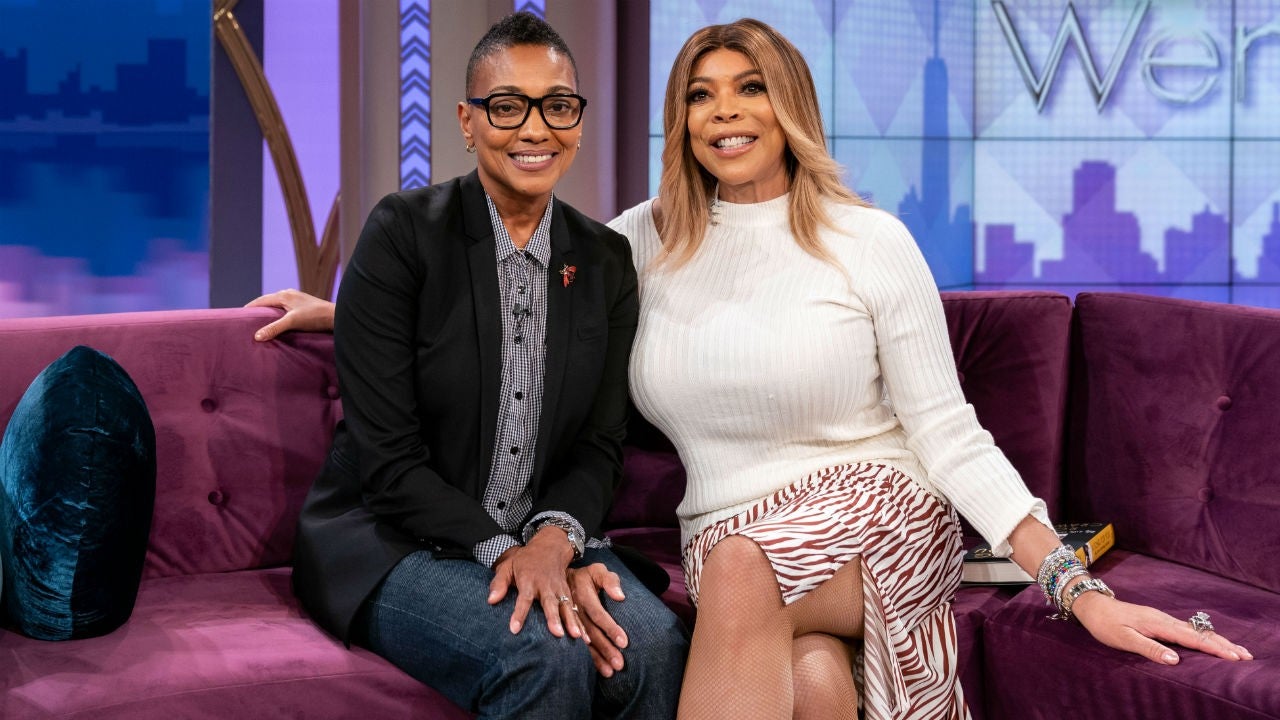 Wendy Williams may be single and ready to mingle but the person she was last romantically linked to is neither of those things! The talk show host addressed the rumors that she is dating her new female friend, Robyn Crawford, reminding people that she is married!

Not only that, but Wendy also stressed that she is very much straight so she only seeks friendships with women and nothing more!

That being said, after reading a report ‘insinuating that something ‘romantical’ is going on’ between her and Robyn, Wendy felt like she just had to address the speculations.

The reports that the two women were in a relationship started going around following Robyn’s appearance on Wendy’s show earlier this month.

In the days that followed, the freshly separated star revealed that they became friends and even went out to eat dinner together!

Robyn Crawford hits the couch and talks her friendship with Whitney Houston, her feelings about Bobby Brown and Whitney's relationship, Wendy's radio interview with Whitney, and more. Watch now at https://t.co/uSTJD7YujJ. pic.twitter.com/b9xh1kCoPk

She went on to explain that ‘First of all, I’m not down with that — with all due respect to lesbians. Second of all, Robyn is really married. She’s got kids and I’m not a home-wrecker, OK! It’s so complicated being a woman, I just couldn’t imagine two of us in a relationship.’

Wendy once again stressed that she’s never even been ‘curious’ to explore her sexuality by entering a same-sex relationship.

As for the reason why Robyn stopped by the Wendy Williams Show, she was promoting her memoir titled A Song For You: My Life With Whitney Houston.

In the book, Robyn revealed that she and the late singer were physically involved.

Now, the author is married to talent agency executive, Lisa Hintelmann and they share an adopted son and daughter – twins! 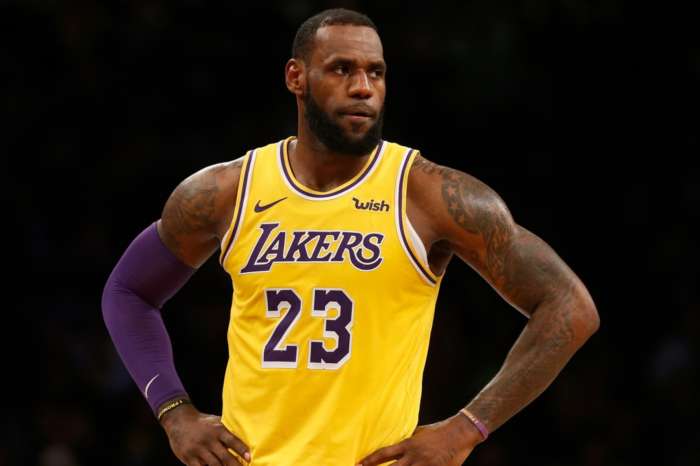